Ayushmann Khurrana - The Actor Who Can Sing, Write Poetry, and Can Do Many Different Creative Works

Ayushmann Khurrana is one of the most underrated actors and performers in Indian cinema. Whether it is acting, dancing, singing, or modeling, this man can do everything. His birth name was Nishant Khurrana, and his nickname is Ayush. He predominantly works in Hindi films.

Ayushmann was born on September 14, 1984, in Chandigarh to Poonam and P Khurrana. He was just 3 years old when his parents changed his name to Ayushmann from Nishant. Ayushmann did his schooling at St. John's High School Chandigarh. Next, he went to DAV College, Chandigarh. The actor majored in English literature and did his Master's in Mass Communication from the School of Communication Studies, Punjab University. After college, Ayushmann did theatre for nearly 5 years. He was the founding member of DAV College's "Aaghaaz" and "Manchtantra" theatre groups in Chandigarh. 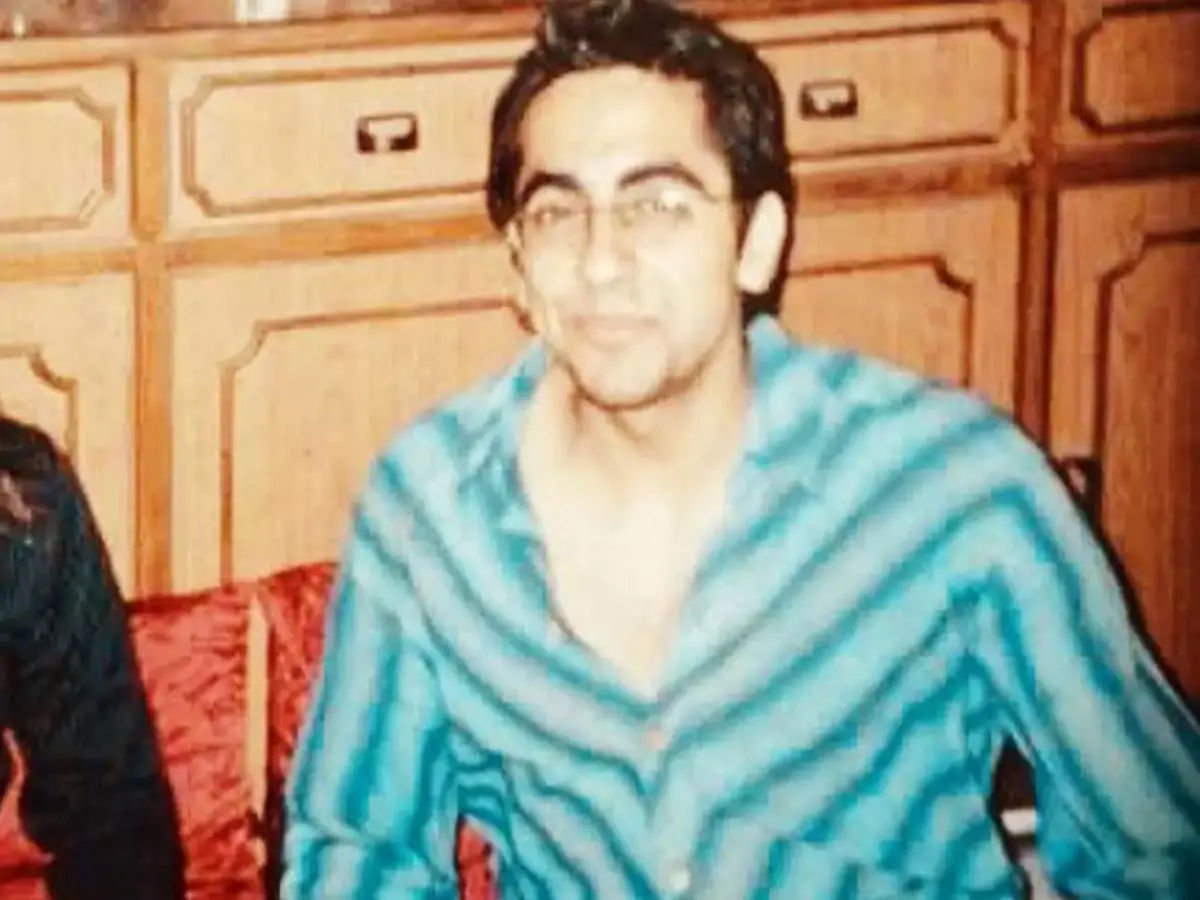 Ayushmann actively participated in street plays and acts throughout his college life. He won several prizes for his performances at different levels. The prizes included the Best Actor award for his role as Ashwatthama in Dharamvir Bharati's Andha Yug.

After completing his post-graduation, Ayushmann started working as a radio personality at Big FM, Delhi. At Red FM, Ayushmann hosted the show Big Chai – Maan Na Maan, Main Tera Ayushmann. He won the Young Achievers Award in 2007 for the show. Ayushmann was the youngest person to receive the Bharat Nirman Award. 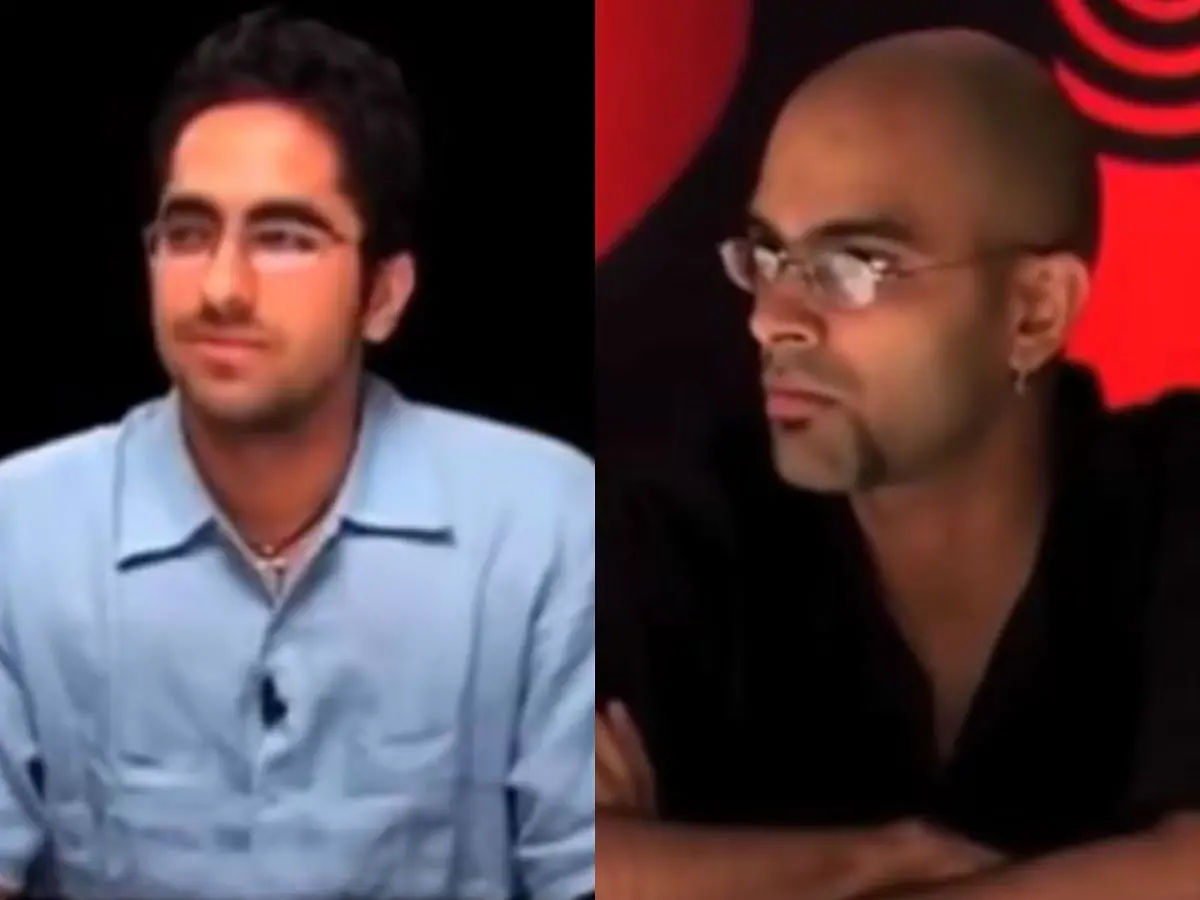 After Red FM, Ayushmann joined MTV. He worked in several shows, including MTV Fully Faltoo Movies, Cheque De India, and Jaadoo Ek Baar. He also appeared in the second season of the reality show MTV Roadies. He went on to win the show. He soon emerged as a successful host and anchor. Ayushmann co-anchored India's Got Talent on Colors TV. He also anchored the singing reality show Music Ka Maha Muqqabla.

After nearly 8 years of anchoring and hosting, Ayushmann made his Bollywood debut with Shoojit Sircar's Vicky Donor in 2012. The movie was a big success and the song Paani Da Rang, which was written and co-composed by Ayushmann himself, was a hit song of that time. The film went on to earn nearly $8.6 million, and Ayush earned huge praise for his role in the movie. 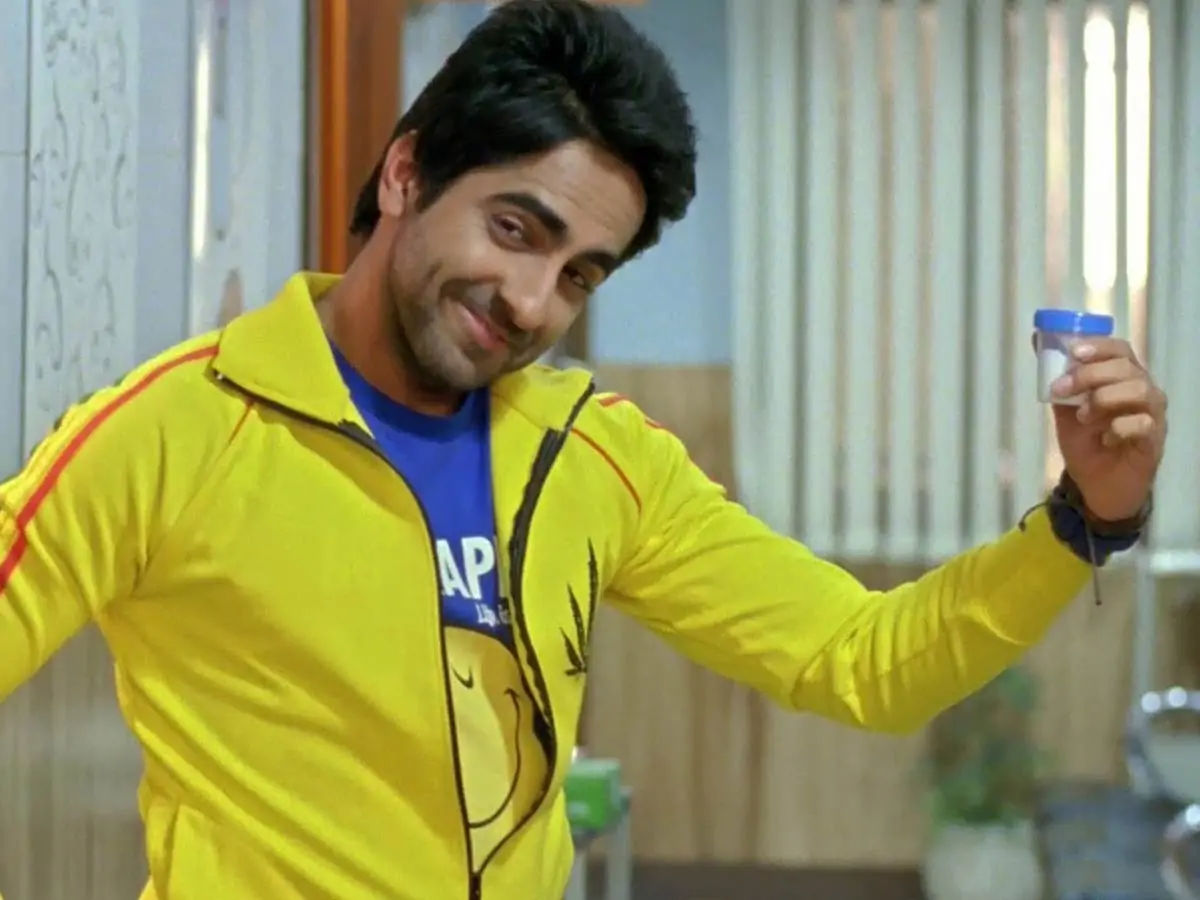 He also earned Best Male Debut and Best Male Playback Singer awards for the movie. He was ranked 70th in Forbes India's Celebrity 100 list. His next movie was Rohan Sippy's Nautanki Saala, which came out in 2013. The film received a moderate response from the critics.

Next, he featured in Yash Raj Films' Bewakoofiyan opposite Sonam Kapoor. His next film was Hawaizaada, which was released in 2015.

After several successful films, Ayushmann established himself as a known face in the Hindi film industry. His next big film was Dum Laga Ke Haisha that came out in 2015. It was a romantic film in which Ayushmann shared the screen with Bhumi Pednekar. The film was a huge success and helped Ayushmann get huge praise from the audience and the critics. It was also a commercial success and earned $2 million worldwide.

After nearly 2 years of break, Ayushmann returned to the big screen with Meri Pyaari Bindu opposite Parineeti Chopra. Ayushmann's romantic-comedy drama Bareilly ki Barfi was particularly a huge hit in terms of audience response. His chemistry with Kriti Sanon left everyone in awe. Next, he once again shared the screen with Bhumi Pednekar for Shubh Mangal Saavdhan. He also earned a nomination for the Filmfare Award For Best Actor for Shubh Mangal Saavdhan. 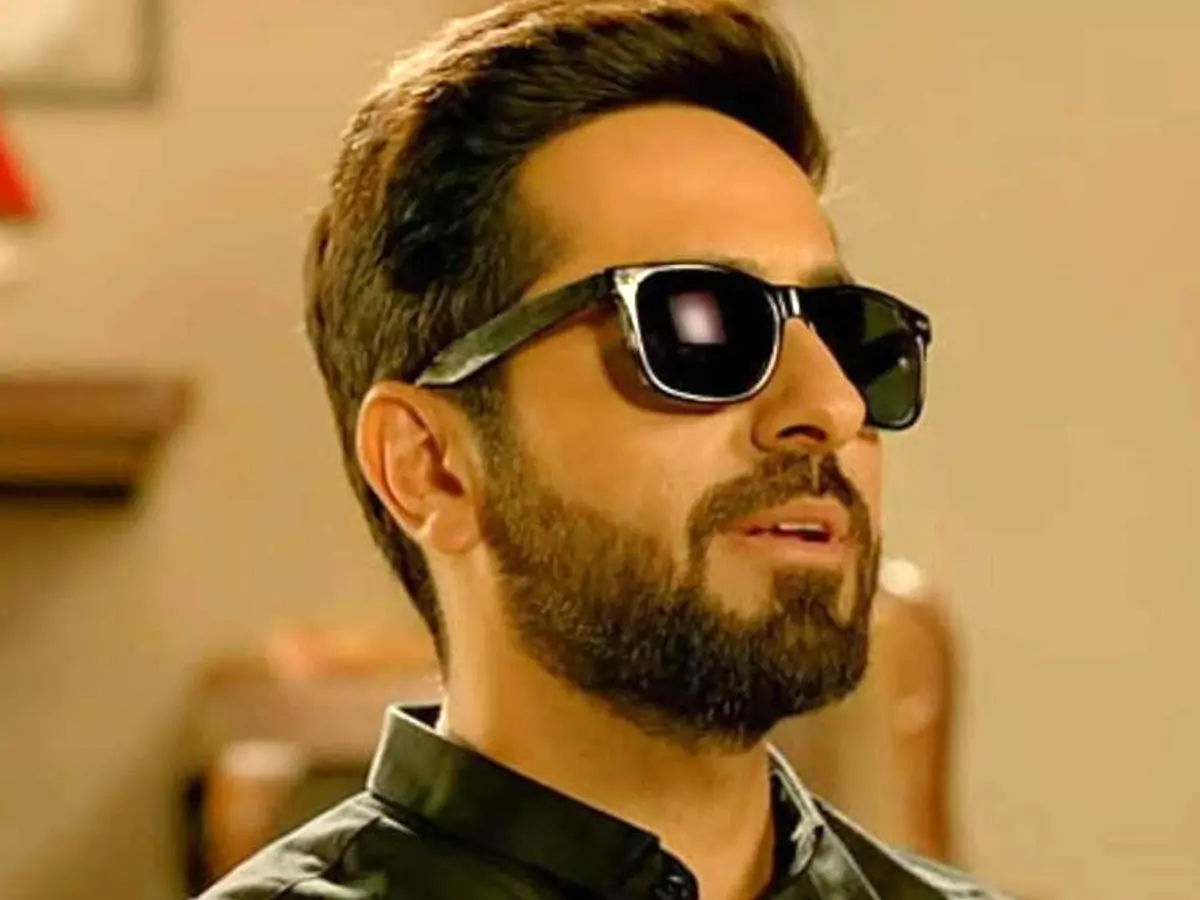 Ayushmann won the National Film Award for Best Actor for his performance in Andhadhun. Article 15, Dream Girl and Bala and some of the most path-breaking movies in Ayushmann's career. The movies were focused on real-life challenges and the darker parts of Indian society.

Ayushmann's brother Aparshakti Khurrana is also an actor and host. Ayushmann also loves to write, and he frequently shares his poems on Twitter and other social media platforms. 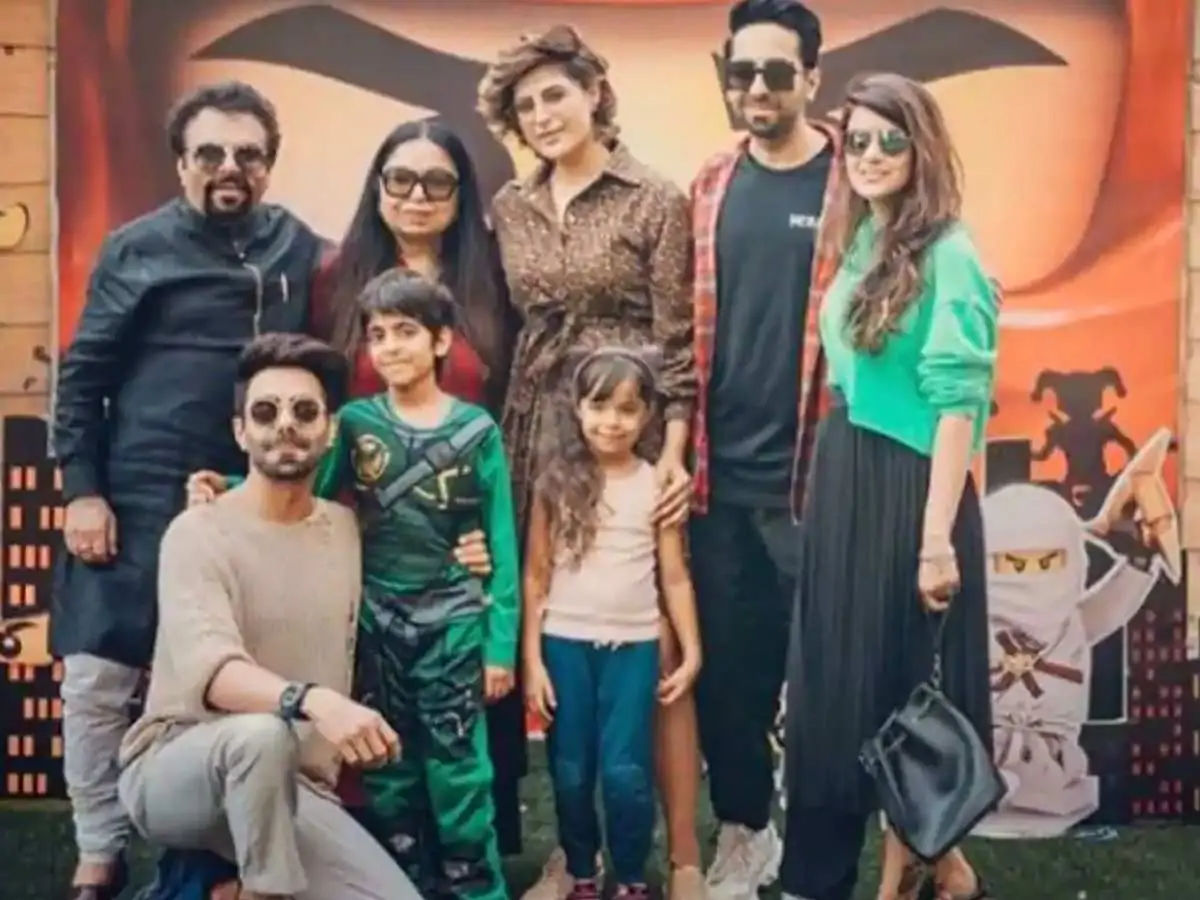 Ayushmann married his childhood friend Tahira Kashyap in 2008. They share a strong bond. They have two children- one son and a daughter.

The net worth of Ayushmann is estimated at $6 million. 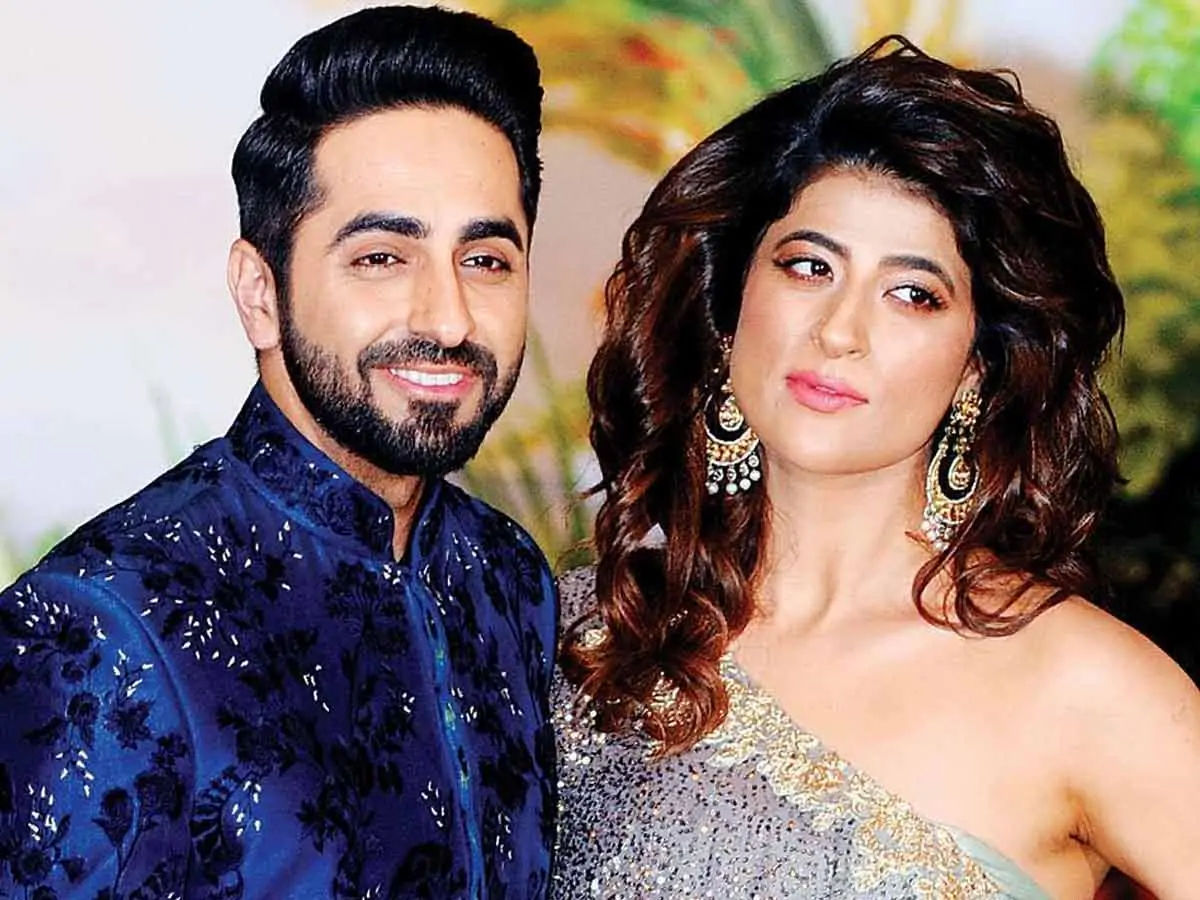