The Complete Travel Guide For Trivandrum

Thiruvananthapuram, which is commonly known as Trivandrum, is the capital of Kerala, which is also known as 'God's Own Country. The city has a population of over 957,730 that makes it the most populous city in the state. It was given the name the "Evergreen City of India" by Mahatma Gandhi. The city is known for its heavenly green cover, beaches, museums, wildlife sanctuaries, and low coastal hills.

There are 15 villages in Trivandrum Tehsil. The rural population of Trivandrum is over 92,000, while the urban population is nearly 10,50,000. 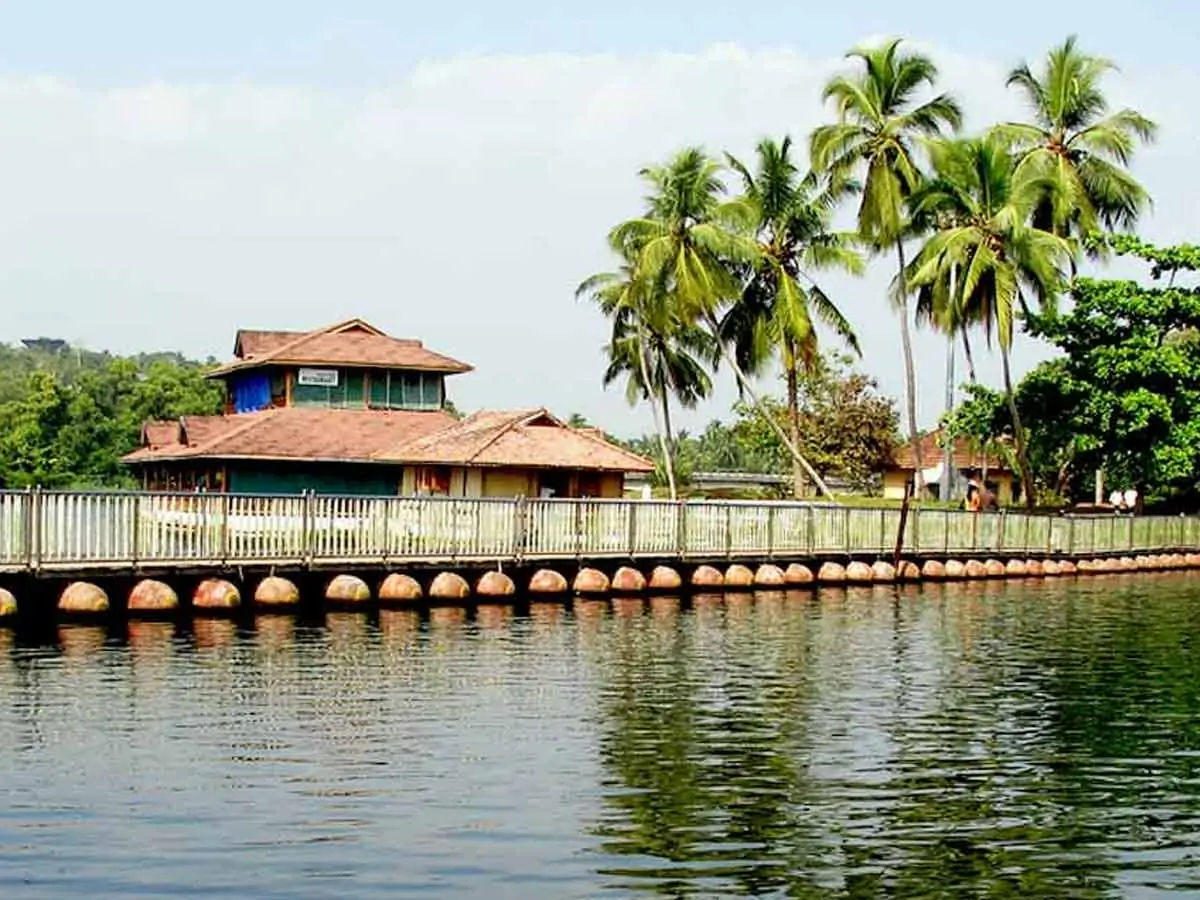 Thiruvananthapuram was ruled by the Ays until the 10th century. In the 10th century, the Chera dynasty took over the region's control, and they continued to rule over the region until it was conquered by the Kingdom of Venad. The Venad kingdom went on to rule here for several centuries. King Marthanda Varma of the same dynasty expanded the territory further. He founded the princely state of Travancore, and Thiruvananthapuram was made the capital of the state. Trivandrum remained the capital of the Travancore-Cochin state until the formation of Kerala state in 1956. 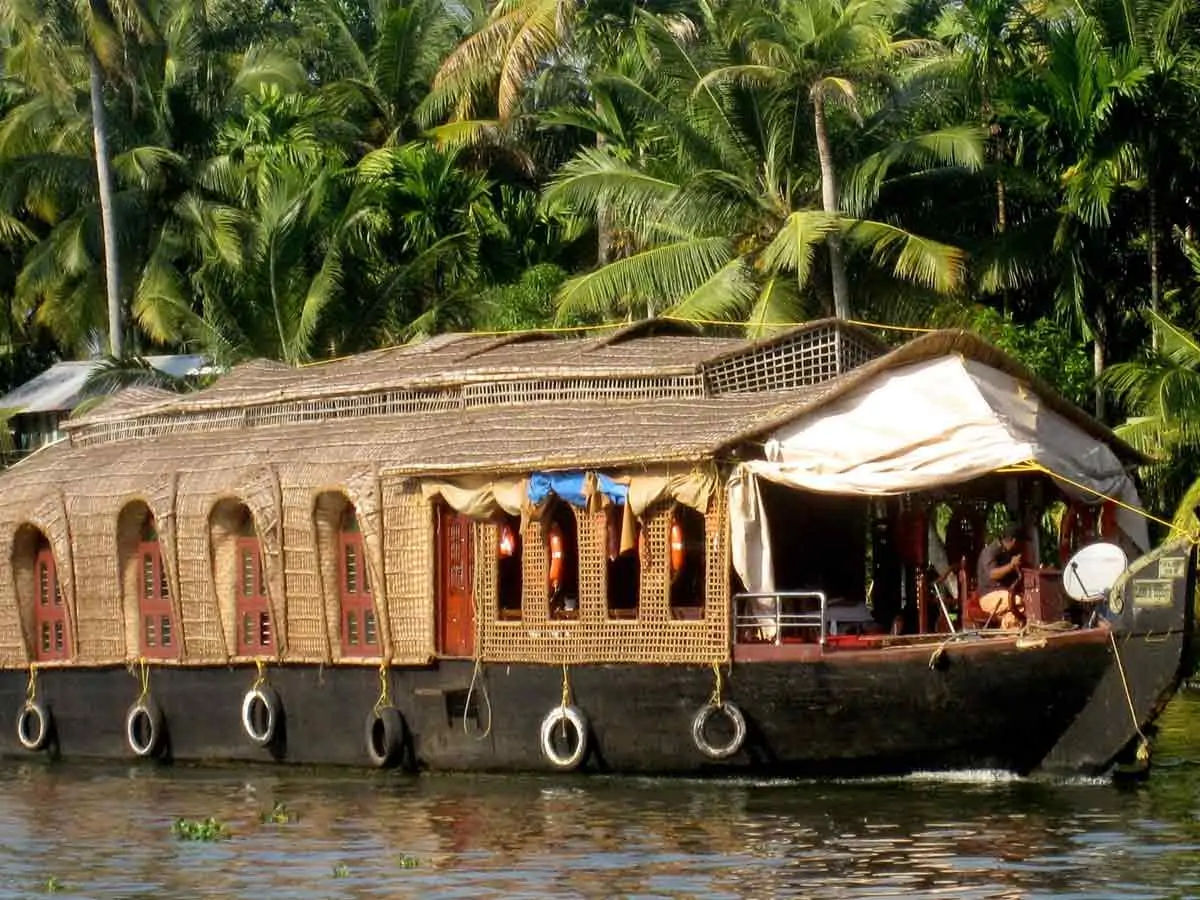 Trivandrum is India's largest city in the extreme south. Its geographical location makes it a strategically important part of the country.

How To Reach Trivandrum? 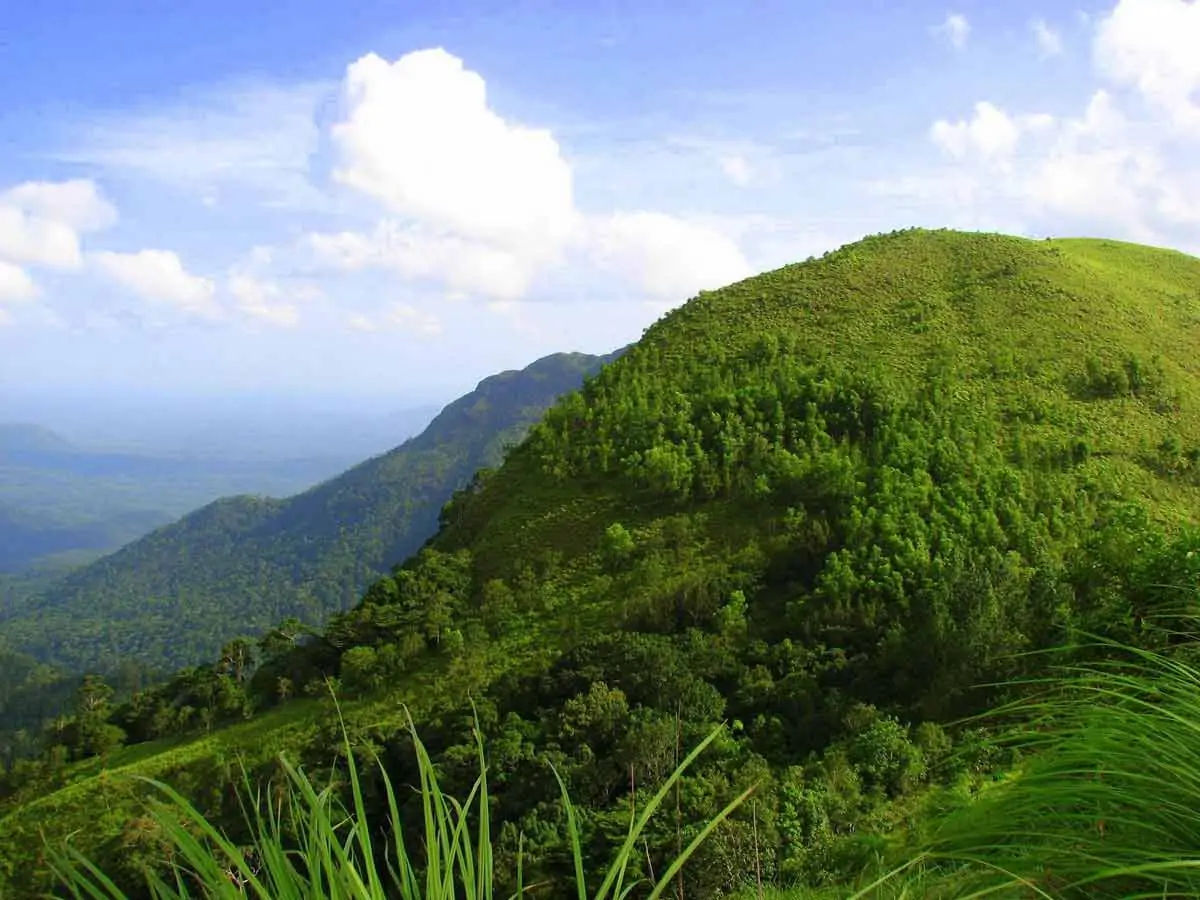 Trivandrum is a major city and hence, is well connected to different parts of the country. One can travel to the city from any part of the country through various means depending upon their convenience.

The city has its own airport, which is connected to almost all major cities and different parts of the world. The best and the fastest way to reach Trivandrum is by taking a flight from Delhi.

If you want to travel to the city while enjoying the diverse landscapes on the way, you can also travel by train. The railway station in Trivandrum is well connected to all the major Indian cities, including New Delhi and Mumbai.

If you are from a nearby state, you can also take a bus or travel to Trivandrum on your own vehicle. However, this can be a little time-consuming.

It was named the best Indian city for two consecutive years, 2015 and 2016, in India's City-Systems Annual Survey. It was also declared the best-governed city in India in a survey conducted by Janaagraha Centre for citizenship and democracy in 2017.

Kerala is a heaven for tourists. The state is famous for its unique culture, houseboats, backwaters, beaches, dense green cover, tiger reserves, tea plantations, churches, and unique temples. We've listed some of the most prominent tourist attractions in and around Trivandrum.

Padmanabhaswamy temple is the most popular place to visit in the city. It is one of the richest temples in the country. The temple is dedicated to Lord Vishnu and has been built in the Dravidian form of architecture. Devotees from all over the country come here and donate vast amounts of money and valuables. The donation is kept in 6 different cellars. The total value of the assets stored in these cellars is estimated to be more than 90,000 crores INR. 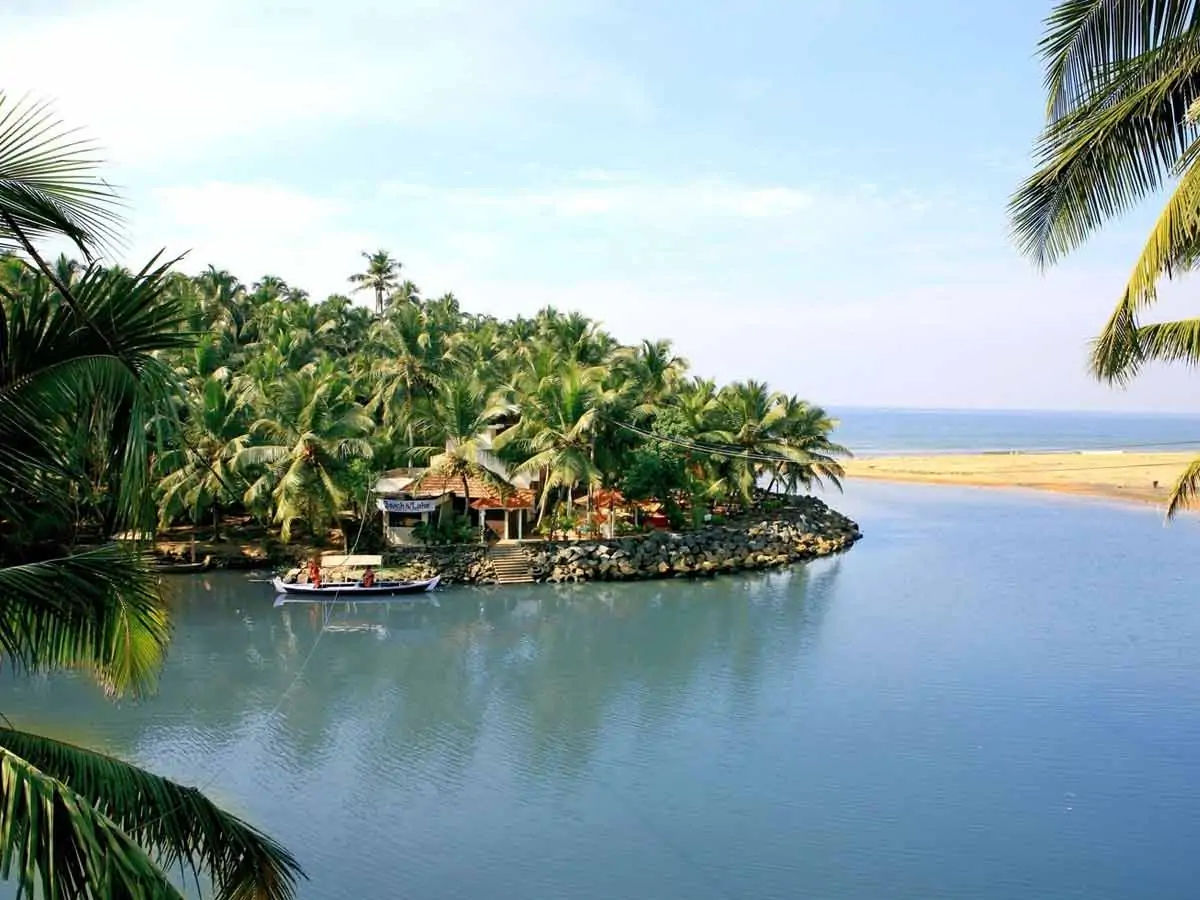 The city has numerous beaches, but Kovalam is undoubtedly one of the best. It is a popular tourist destination and does not require any introduction. Located 13 km away from the central city, Kovalam Beach is often crowded with locals and foreign tourists. Watching the sunset here is a memorable experience. The beach also has a lighthouse near it that increases its charm further. 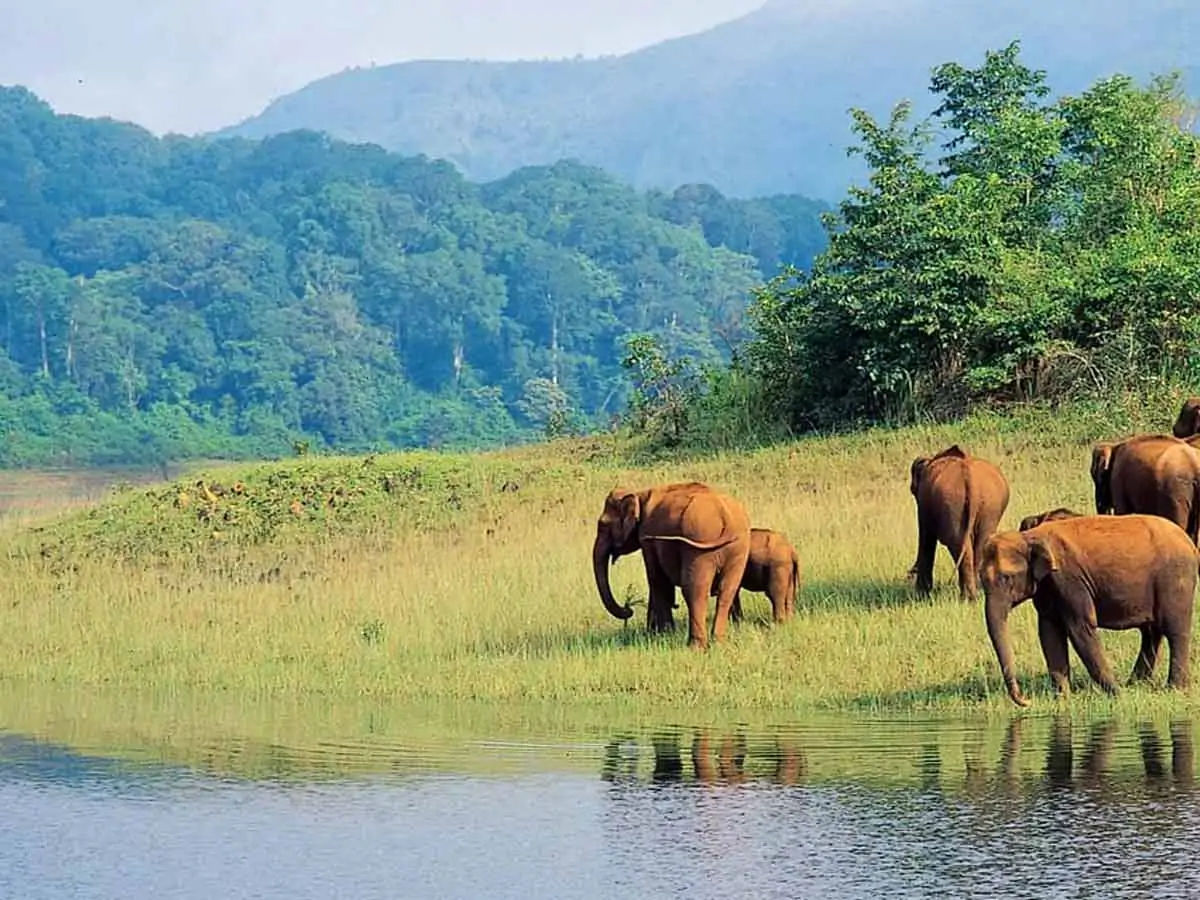 If you are looking for a peaceful and quiet place to enjoy your vacation, Varkala Beach is one of the best places to head to. It is situated 54 km north of the city. The beach is dotted with palm trees, and you can easily find homestays near it. It is also a popular spot to taste the local delicacies, including the prevalent seafood. It is the best place to enjoy some time away from mundane city life.

Veli contradicts the definition of a traditional village. It is the place of confluence of Veli Lake and the Arabian sea. The village is located 8 km away from the main city. The recently built floating bridge is one of the top attractions in the village. You will also find a floating restaurant where you can try a diverse range of dishes. This place is also known for activities like boat rides and rock climbing. Tourists can visit the village between 8 am and 6 pm every day. 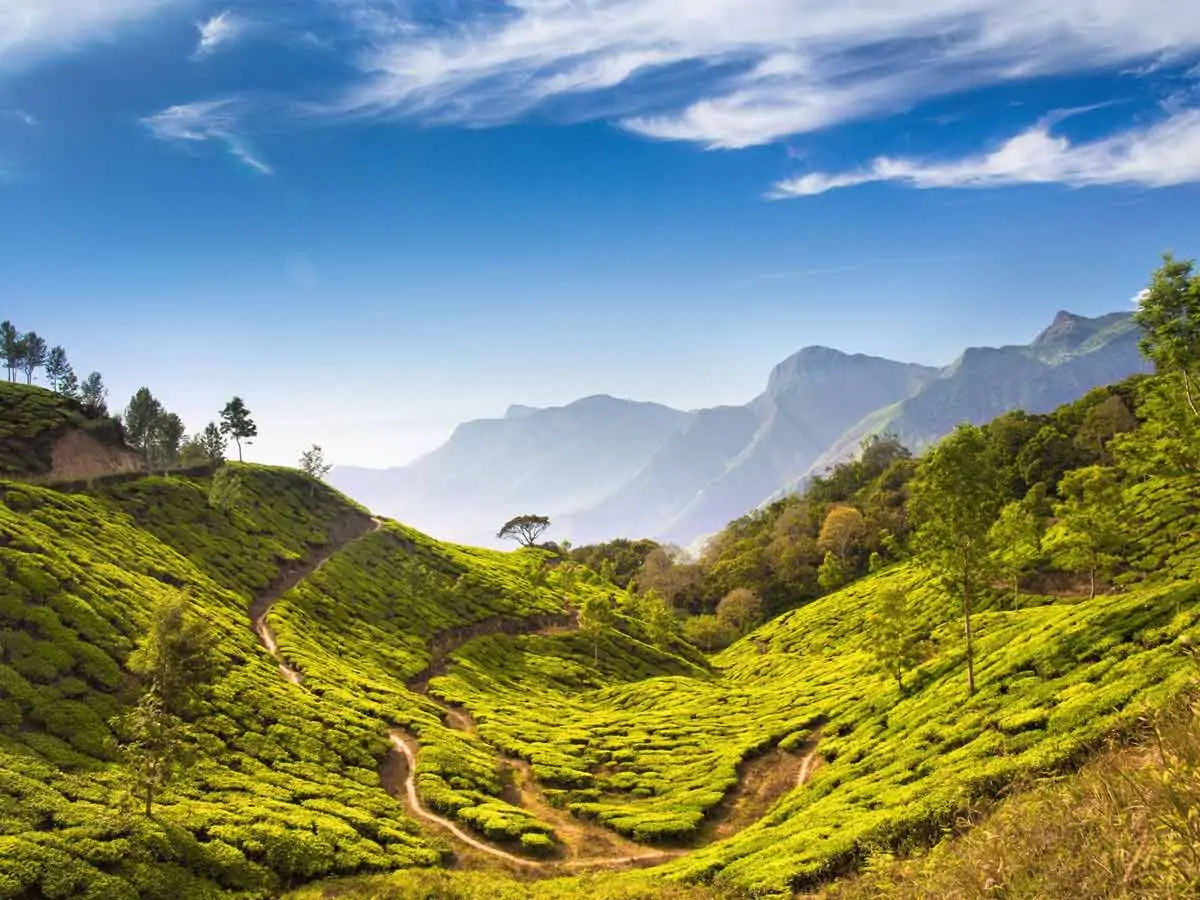 Ponmudi is a gorgeous hill station located 61 km far from Trivandrum. The place is located at an elevation of 915 meters above sea level. Ponmudi is surrounded by numerous mountains and is covered with lush green valleys. It is one of the most picturesque places in the entire state. You can spot colorful butterflies and birds while in Ponmudi. The nearby deer park is also worth visiting.