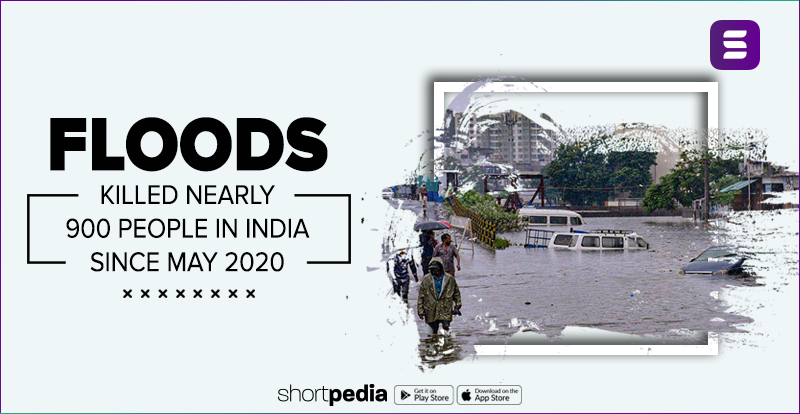 1. Heavy rain triggered floods in a number of regions including Bihar, Assam, Arunachal Pradesh, and parts of Meghalaya, Mumbai, Karnataka, and flash floods in parts of Rajasthan has killed 868 people between May and August.

3. In Andhra Pradesh, the Godavari river has flown above the danger – level mark for the first time since 2013 at Dowleswaram in East Godawari district. The state irrigation department has issued the third level of warning at the Sir Arthur Cotton Barrage in the region after water discharge crossed 17.75 lakh cusecs.

5. In Odisha, the authorities seem to be on the edge after a low-pressure is expected to build up in the north Bay of Bengal by August 19. The state has been receiving heavy rainfall since August 13, raising flood-like situations in several districts, including Malkangiri.

6. The Central Water Commission has said there is a moderate risk of flash floods in the coming days in central India, including north Chhatisgarh, east Madhya Pradesh and adjoining areas of Rajasthan and South Gujarat sub-division.

7. The weather department on Sunday also issued a red rain alert for Pune and Satara districts in Maharashtra. The weather office also forecasts heavy rain for Mumbai, Raigad, and Palghar from Monday. 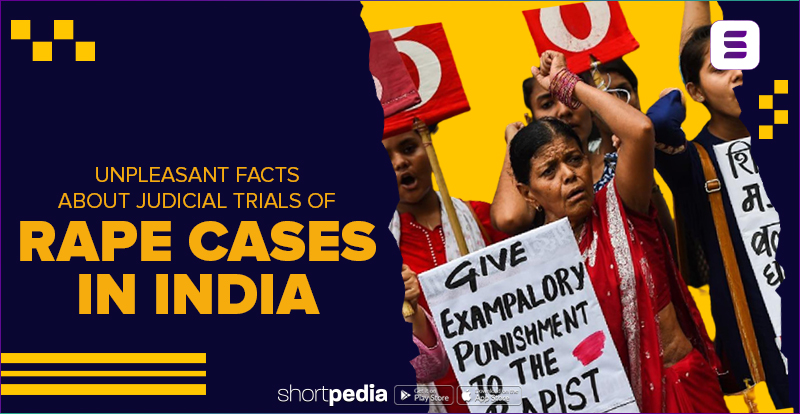 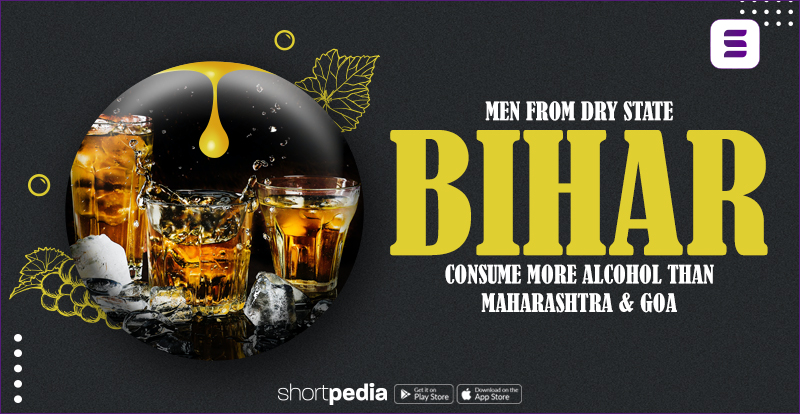 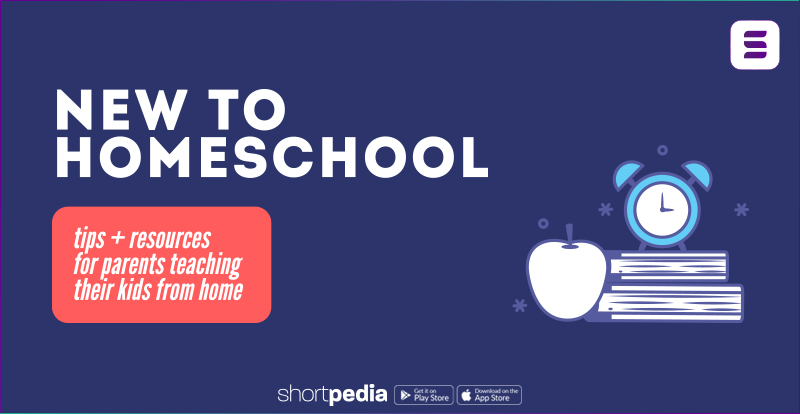 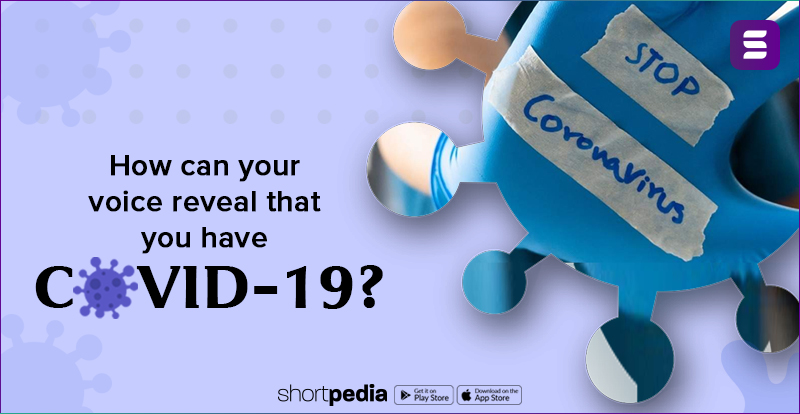 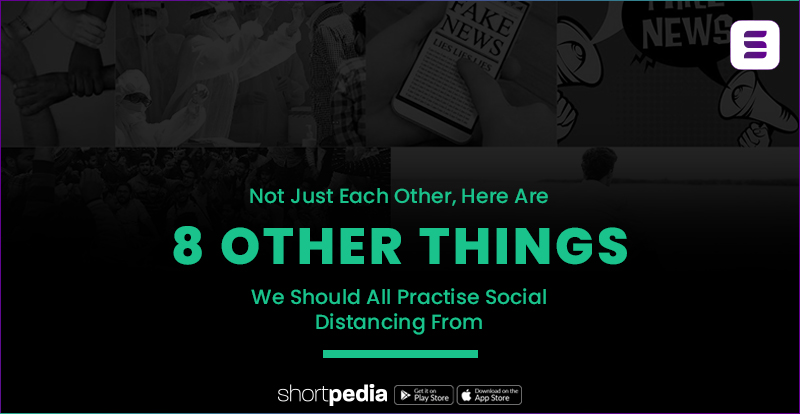 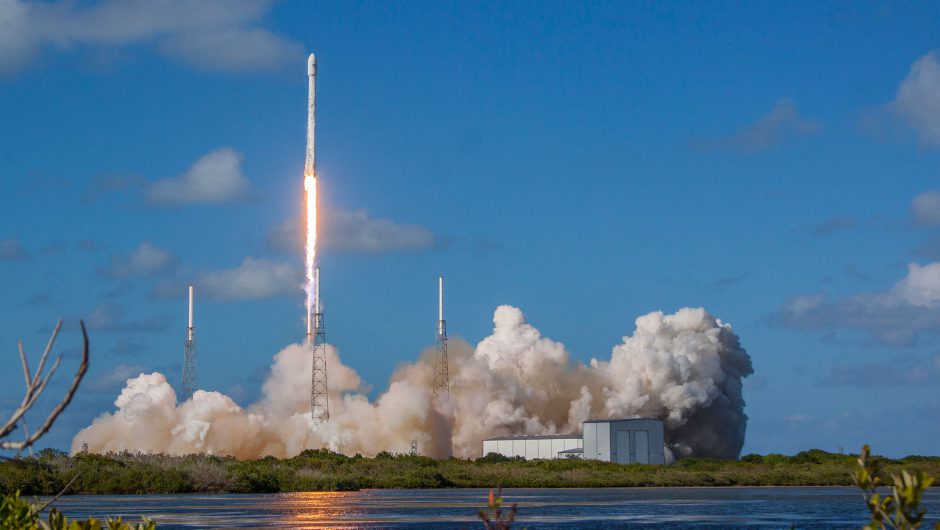