Madagascar, or Madagasikara, is a small island nation near Africa. The nation was previously known as the Malagasy Republic. Still, the official name has now been changed to the Republic of Madagascar. Madagascar's island (the fourth largest island in the world) and other small peripheral islands make up Madagascar's Republic. It is a country of serene beaches, dense green rainforests, French architecture from colonial times, and attractive lemurs. 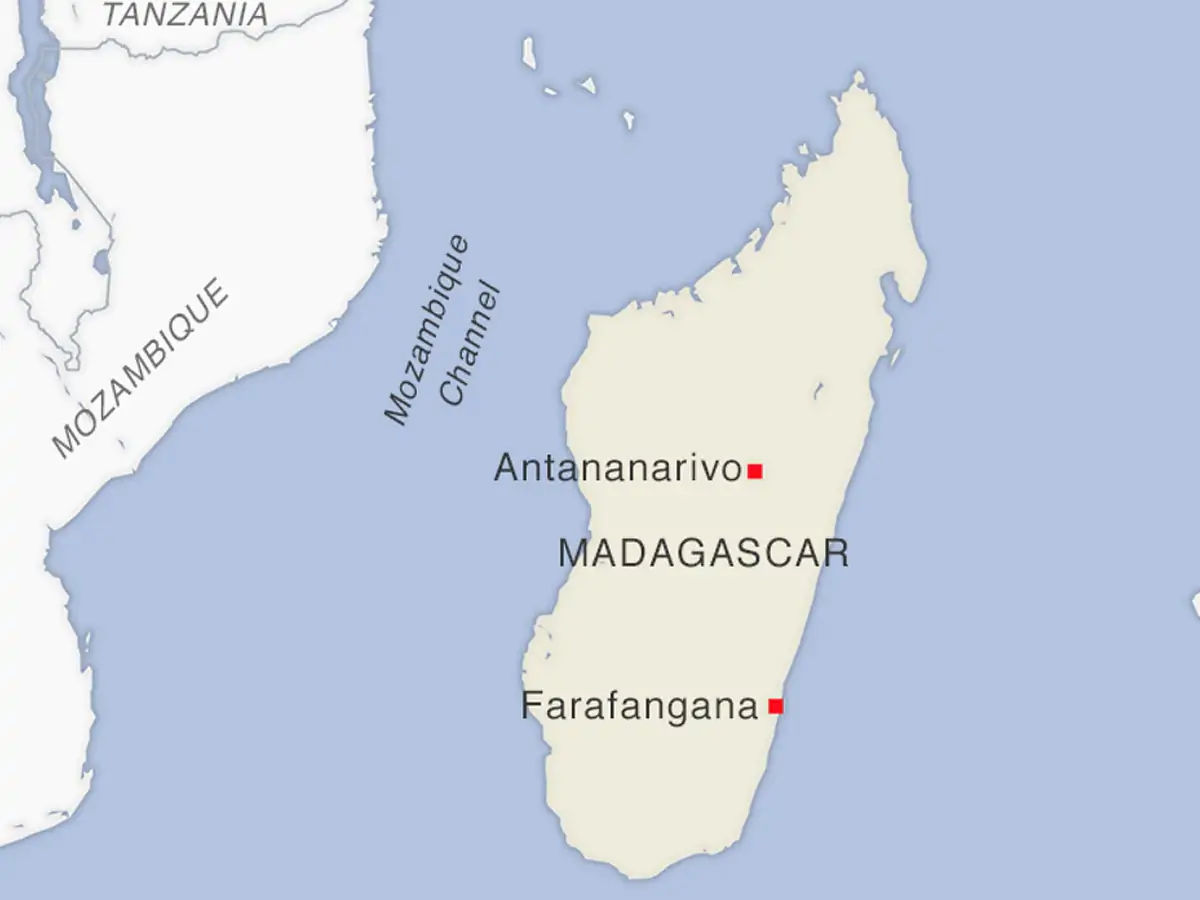 It is a heaven for nature lovers who get many things to explore in the island nation. It is also a hidden treasure of history buffs as the country is gifted with several UNESCO world heritage sights. While Bali, Maldives, Mauritius, the Caribbean, and Europe take center stage as far as tourism is concerned. Madagascar is one of the hidden gems that begs to be explored. Several reasons make Madagascar a must-visit place. We've chalked out the six best spots to visit in the island nation.

Being the capital city, Antananarivo is obviously going to be your first spot when you land in Madagascar. Antananarivo represents a blend of different cultures and traditions. The city is surrounded by towering mountains, and it gives the city a really scenic appearance. You can spot French and Persian architectures from the Colonial era in the hills' slopes in the older part of the city. It is also one of the most developed parts of the country. 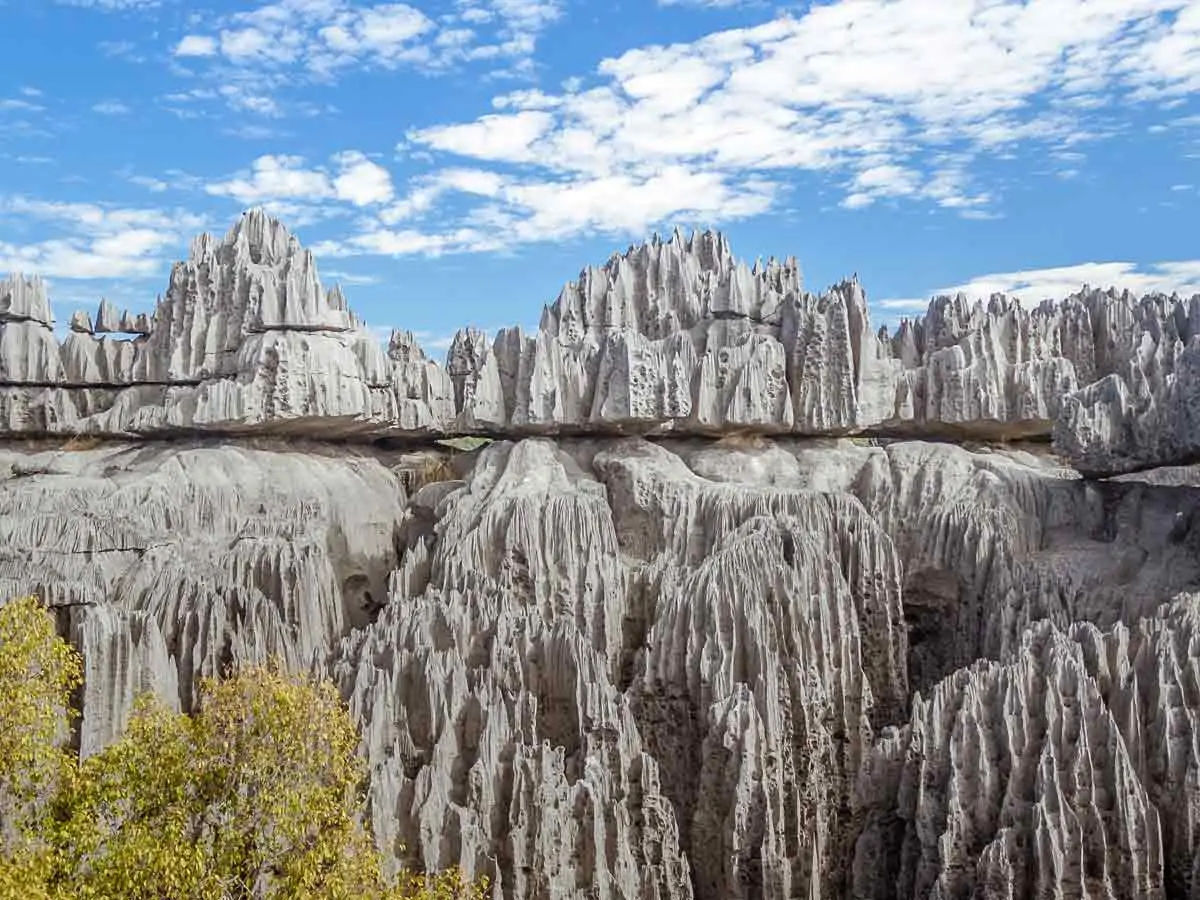 Tsingy of Bemaraha is a national park in the Melaky region that was established in 1997. A UNESCO World Heritage Site with huge and spiked rocks formed limestones that were molded 5 million years ago. It is one of the most popular African tourist destinations. For nature lovers, Tsingy of Behraha is a gem of a place. 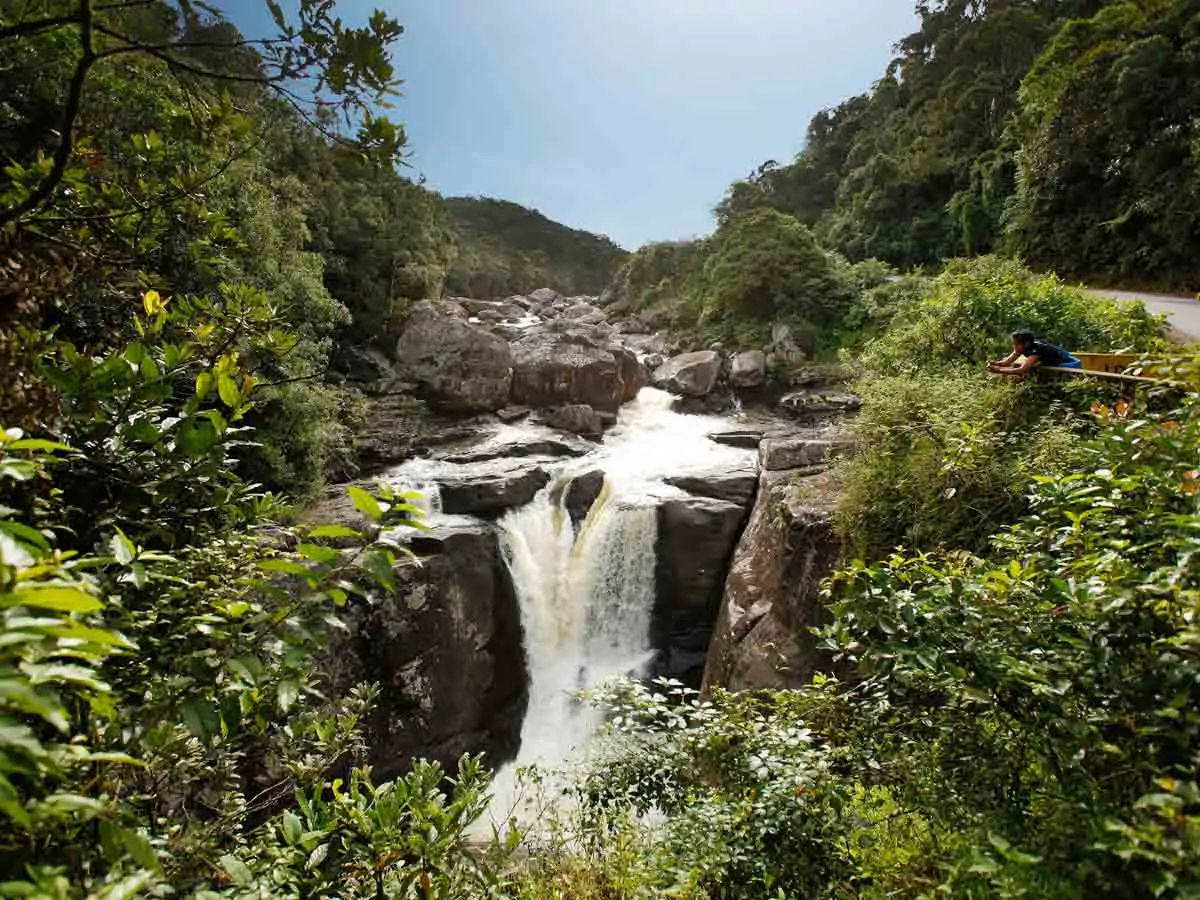 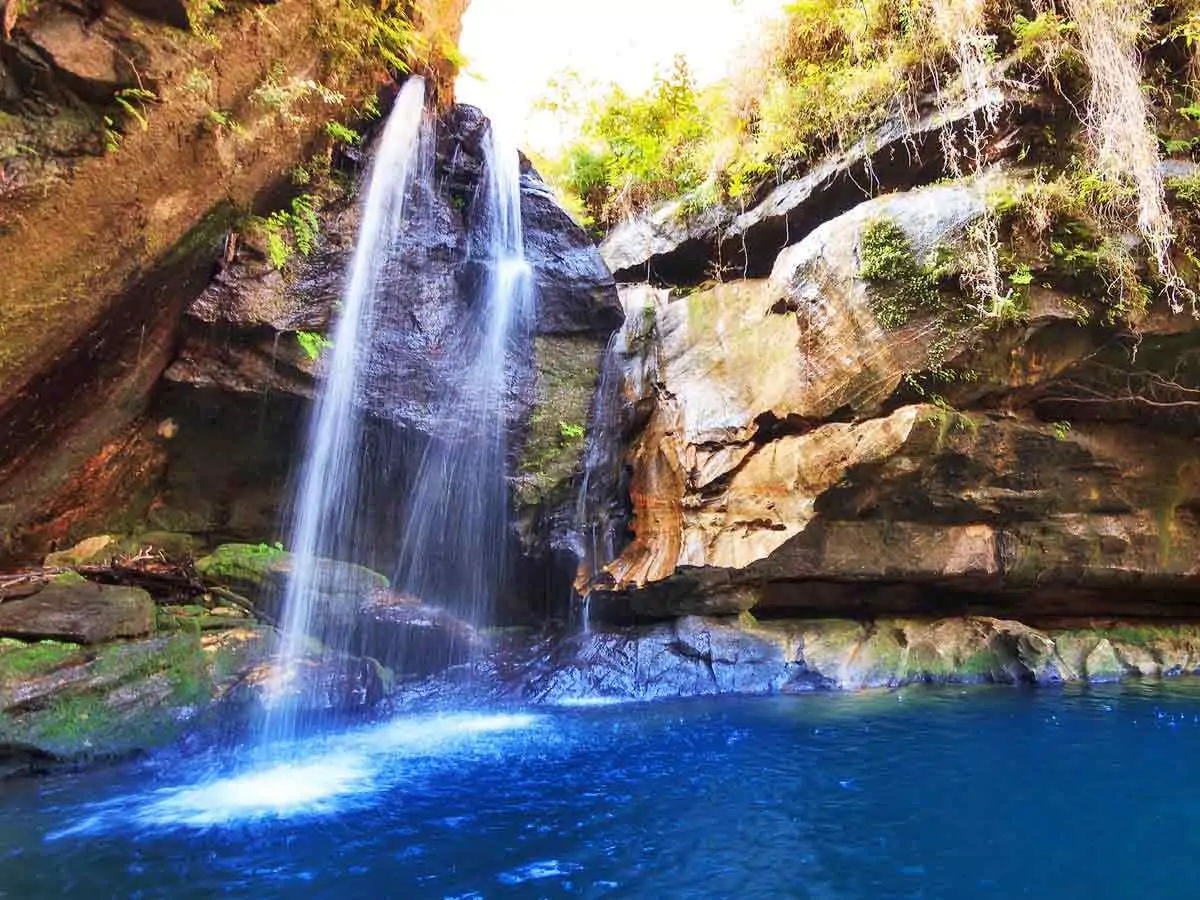 If there were no beaches in Madagascar, we would have called it the land of national parks. It's commendable how the government and locals are committed to preserving endangered species and the country's rich flora and fauna. Isalo National Park is next on our travel list. Located in the Ihorombe Region, this national park is known for its rock plateaus and an oasis of waterfalls. Isalo National Park doesn't fit in your definition of traditional rainforests, and its uniqueness is what makes it a must-visit place. It is also one of the best places for drone photography. 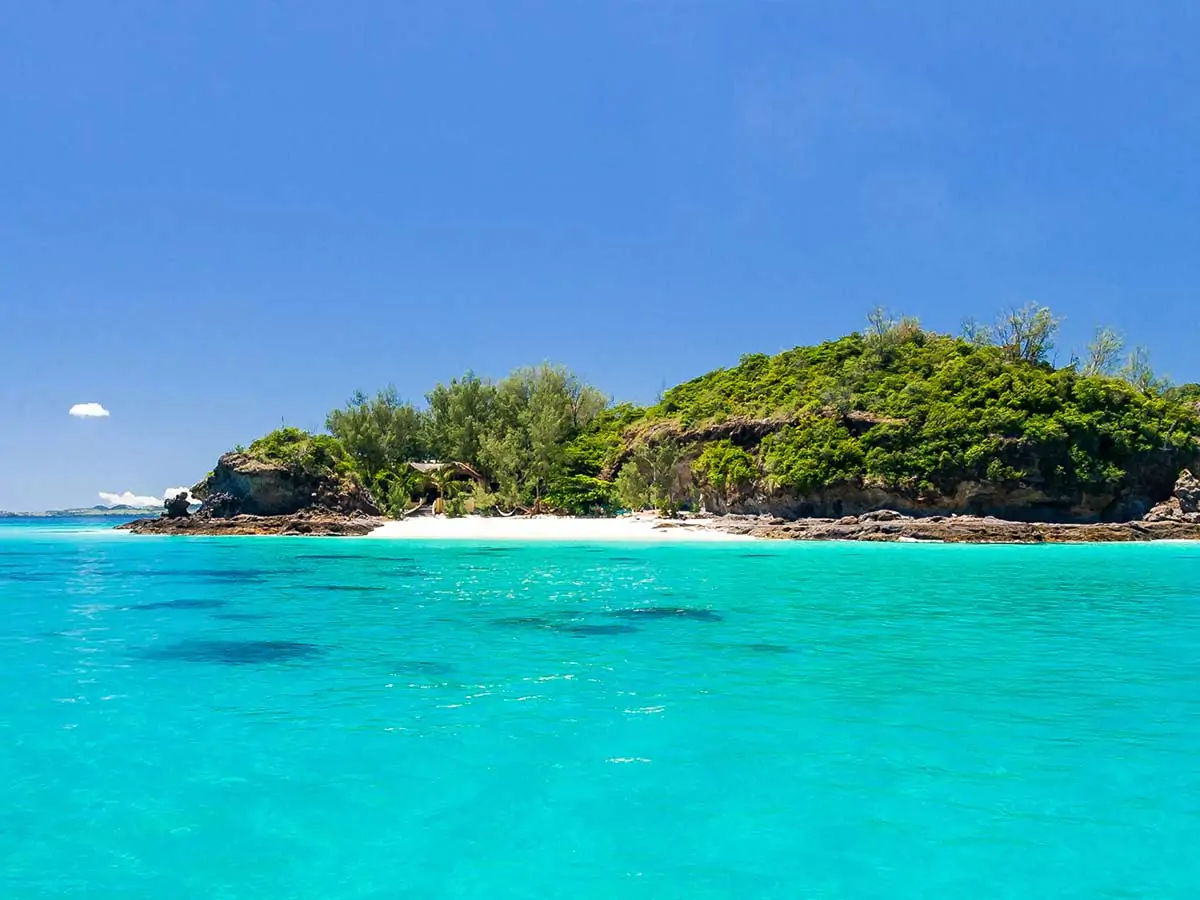 No visit to Madagascar can be complete without visiting its beautiful beaches. Nosy Be is one of the best places to be in. Located on Madagascar's north coast, Nosy Be is the home to an archipelago of beaches that provide you a calm and quiet holiday experience. This is the closest you can be to nature. The region is located 10 km away from the mainland. It is known for its crystal clear beaches, luxury resorts, and lodges. You can also enjoy activities like Scuba diving, snorkeling, and other adventure sports while in Nosy Be. 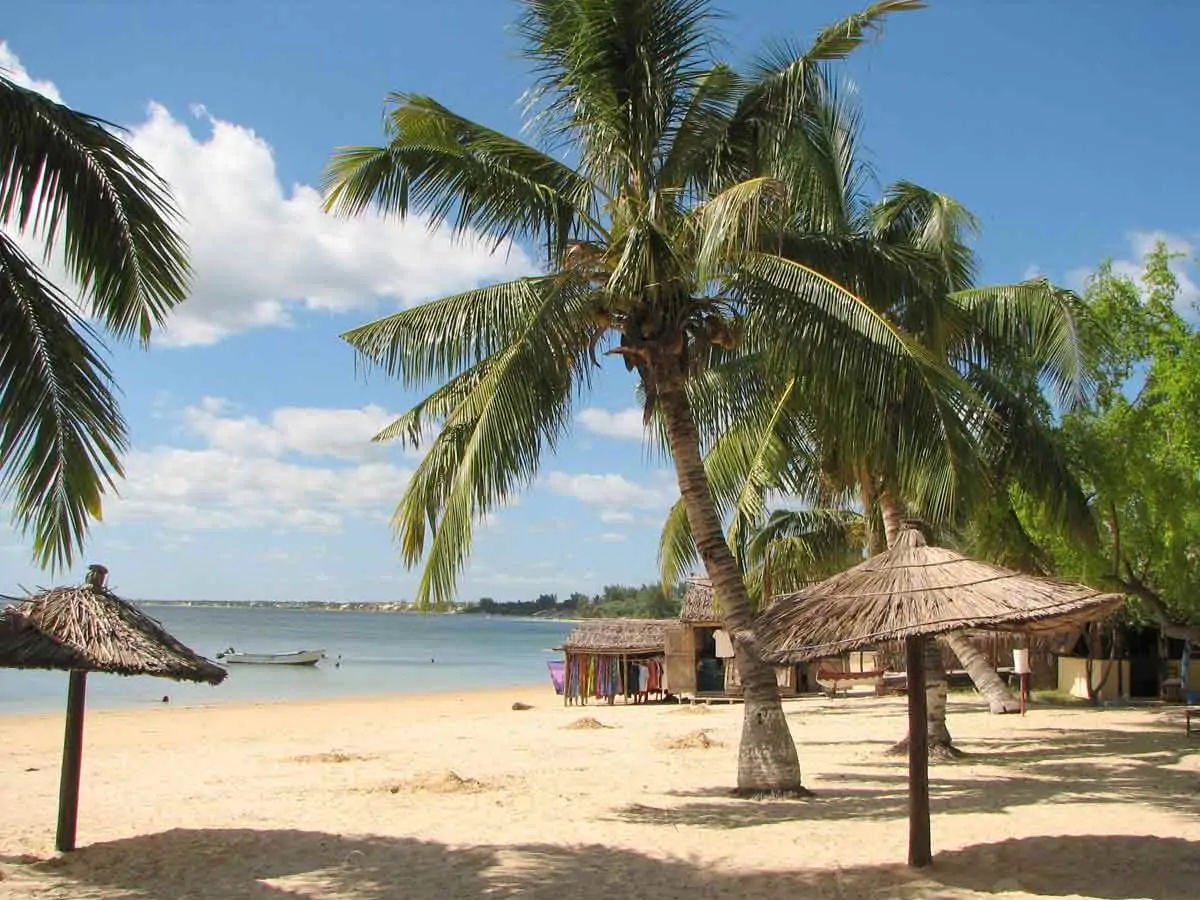 One of the best in the world, the breathtaking beach, is located on the Tulear island on Madagascar's southwest coast. It allows you to live like a local while witnessing the lifestyle of the locals there. You also get to soothe your tastebuds with the traditional dishes and local cuisine while in Tulear. Do not forget to visit the traditional reed villages when you go there.