Nature has bestowed us with so many blessings, and the magical velvet bean, i.e., Kaunch Beej, is one of them. Also known as Cowhage, Kaunch Beej is full of miraculous benefits. It is not only known as a magical velvet bean, but it actually is. Kaunch Beej is easily available to us as a plant source. However, still, most of us are unaware of its miraculous benefits. But not anymore! Because this blog will help you get every possible information related to Kaunch seeds and their super amazing benefits.

IF YOU WANT TO KNOW MORE ABOUT THIS MAGICAL VELVET BEAN, KAUNCH BEEJ, AND THE BENEFITS OF KAUNCH BEEJ, THEN KEEP READING!

WHAT IS KAUNCH BEEJ? 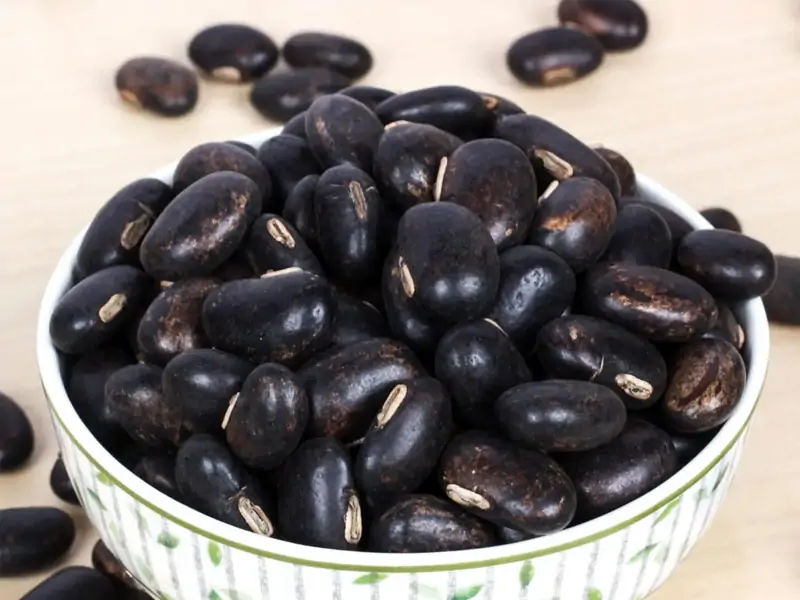 Before we proceed to the benefits of Kaunch Beej, let’s know a little bit about Kaunch Beej. Kaunch Beej is the seeds of the Kapikacchu herb and is full of high medicinal values. Kaunch seeds are best known as an aphrodisiac that helps in raising sperm count and quality. Every part of the herb possesses precious medicinal properties, but the seeds of the Kapikacchu herbs are mostly known. Kaunch Beej is known by many other names such as Atmagupta or Kapikacchu in Sanskrit, Kevanch, Kivacc, Kaunch in Hindi, and Velvet Bean Lyon Bean, Monkey Tamarind, Donkey eye and Buffalo beans in English.

There are so many miraculous benefits of the Kaunch Beej. Here is the list of some of them-

To avail of this benefit of Kaunch Beej, you need ¼- 1/2 teaspoon of Kaunch Beej Powder and mix it with honey or a cup of lukewarm water. And swallow it once or twice a day after having your meal. KAUNCH BEEJ BENEFITS FOR THE ARTHRITIS

Prolactin is the hormone present in women and is responsible for the maintenance of lactation in breastfeeding mothers. The overproduction of this hormone, i.e., Prolactin, increases the risk of breast cancer. The presence of L- dopa in the Kaunch seeds inhibits the overproduction of the prolactin hormone. Also, Kaunch seeds help in preventing the growth of cancer cells. The Kaunch Beej further reduces the DNA damage and apoptosis (cell death) in these cells.

KAUNCH BEEJ BENEFITS IN THE PROPER FUNCTIONING OF THE NERVOUS SYSTEM

The seeds of Kaunch contain levodopa, the precursor of the neurotransmitter dopamine. Dopamine is important in treating sleep disorders, cognition, sleeping disorders, mood, involuntary movement, learning, and working memory. Hence, it is useful for the central nervous system. So, if you want to keep your nervous system on track, then start consuming Kaunch Beej powder. 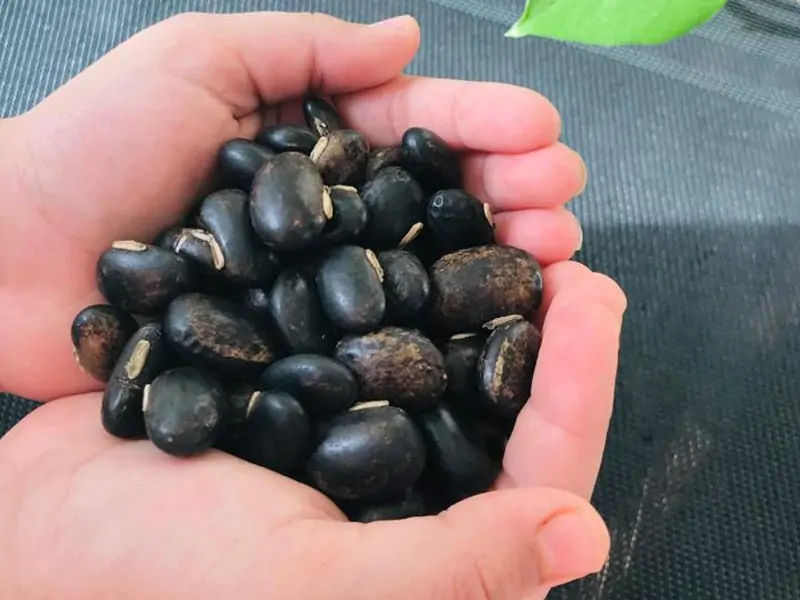 Kaunch Beej can treat every type of digestive disorder due to its high nutritional values and qualities. So, if you face any kind of digestive issues, start consuming Kaunch Beej in an adequate amount and regularly.