Famous Painters of All Time

A rare mixture of technical talents, crazy creative thinking, and determination is required to be considered one of the famous painters of all time. When all of these characteristics are combined, beautiful works of brilliance are made that continue to astonish even hundreds of years after they were created.

We've put together a list of the top ten famous painters of all time, taking into account all of these factors. While there are a few names you'd like to see on this list, there's no denying that the artists picked have had a long-lasting impact on art and culture as we know it. 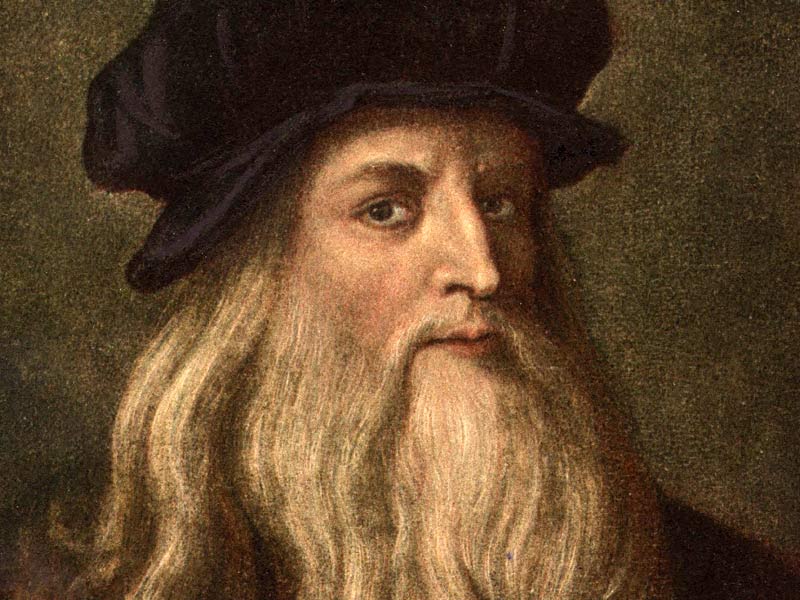 During the Renaissance, Leonardo da Vinci was a Florentine Republic architect, inventor, engineer, philosopher, physicist, chemist, anatomist, sculptor, writer, painter, and musician. He is regarded as a genius and a textbook example of the Renaissance ideal of "homo Universalis."

Only seventeen of his paintings have survived/live, and none of his photographs. The Royal Collection at Windsor Castle in England houses the majority of his drawings. Queen Elizabeth is the owner of these items. Leonardo's unsigned works are still on display.

Over 20 years, he labored on his masterwork. He carried it with him wherever he went. The enigmatic smile has caught the world's attention. It was stolen twice and is now housed at the Louvre in Paris. When the Mona Lisa visited America in the 1960s, she attained a level of fame comparable to that of then-US President John F. Kennedy. Why do people wait in line for so long for such a brief glimpse?

Perhaps because it is incredibly human while still conveying the impression that there is something beyond. In the world, but with an eye to the future. Isn't that the most contented smile you've ever seen? Everyone will have a different viewpoint, which is part of the painting's appeal. 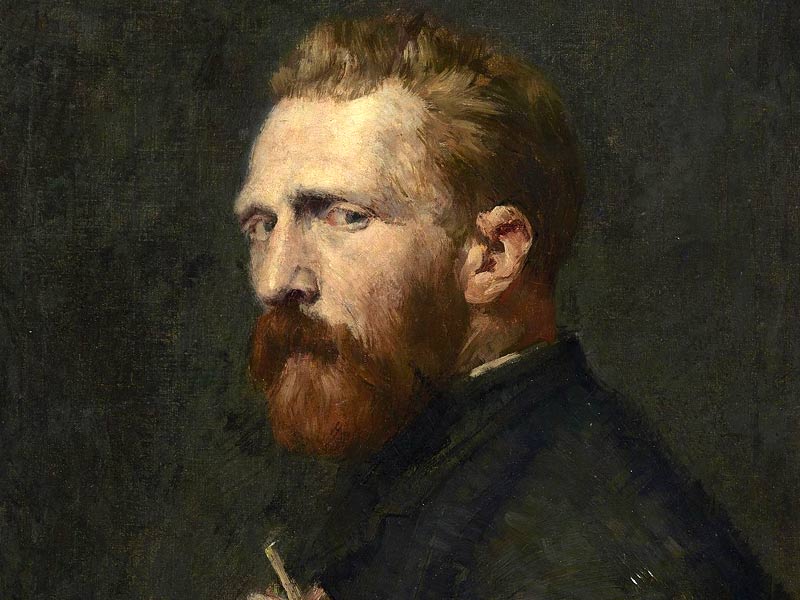 Van Gogh was a famous painter from the Netherlands. His work is classified as post-impressionism, the art movement that followed nineteenth-century Impressionism. Van Gogh had a huge effect on expressionism, fauvism, and early abstraction, as well as many other facets of twentieth-century art.

Van Gogh is now regarded as one of the greatest artists of the nineteenth century. This recognition, however, came too late. During his lifetime, he most likely sold only one painting, The Red Vineyard. 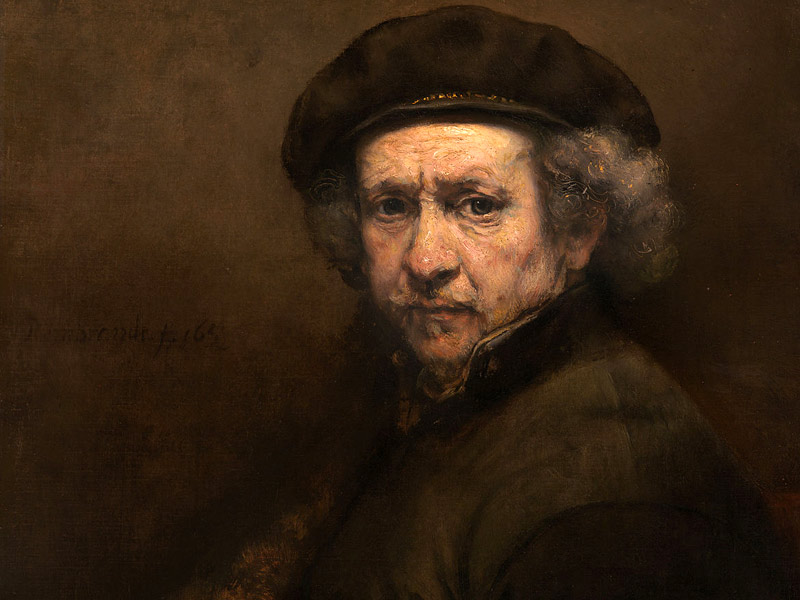 Rembrandt van Rijn is such a well-known famous painter that we still refer to him by his given name. Rembrandt was the powerful force in Dutch art for much of the 17th century, drawing everything from genre scenes to landscapes to epic historical and mythical paintings. His mastery of light and his polished and emotional approach to painting has made him a favorite among art enthusiasts to this day. If you wish to see his work in person, seek his portraits or Bible illustrations, which are among his most well-known works. 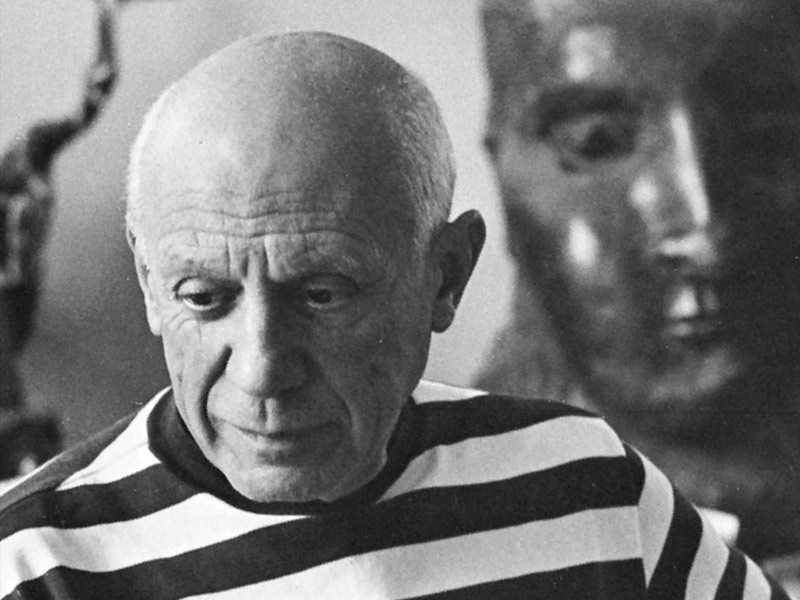 Pablo Picasso was a famous painter, sculptor, graphic artist, jewelry designer, and ceramist from Spain. He was one of Spain's most well-known artists.

In a sequence of landscape paintings in non-naturalistic violet and green hues in 1897, his realism was tainted with symbolic influence. This is followed by what some refer to as his modernist period (1899-1900). Picasso's exposure to the work of Rossetti, Steinlen, Toulouse-Lautrec, and Edvard Munch and his respect for old artists such as El Greco led to a personal version of modernism in his works from this period.

Picasso's Blue era (from 1901 to 1904), marked by somber paintings in blue and blue-green, occasionally heated by other colors, began in either Spain or Paris in the second half of the year. Many paintings of anorexic mothers with children date Picasso's blue phase when he split his time between Barcelona and Paris. 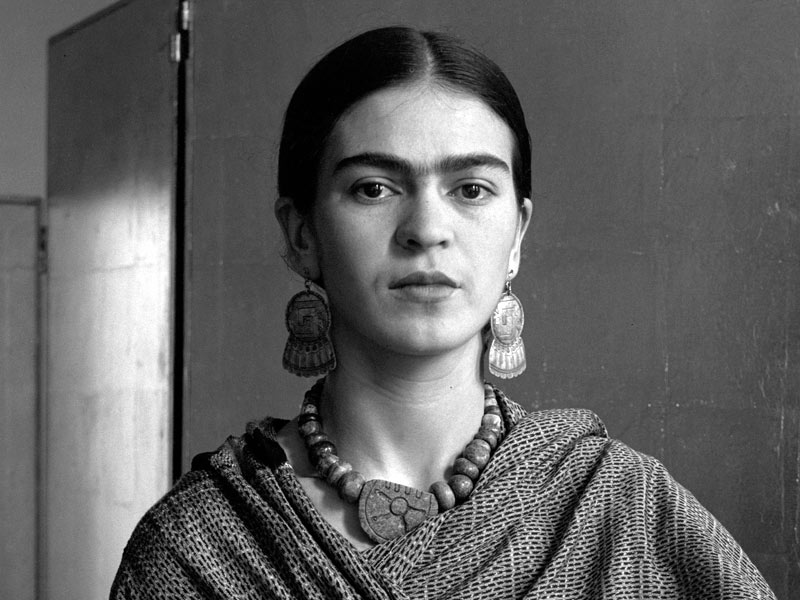 Frida Kahlo is regarded as one of the best and famous painters of the twentieth century for her intensely intimate series of self-portraits and the embracement of her cultural heritage. Today, she is a pop culture star, but this should not overwhelm her amazing talent as a painter or her innovations in presenting Mexican culture to a larger audience. Her intensely personal self-portraits also point to a new trend for contemporary artists. Art was more about expressing inner emotion than pleasing a collector or client. 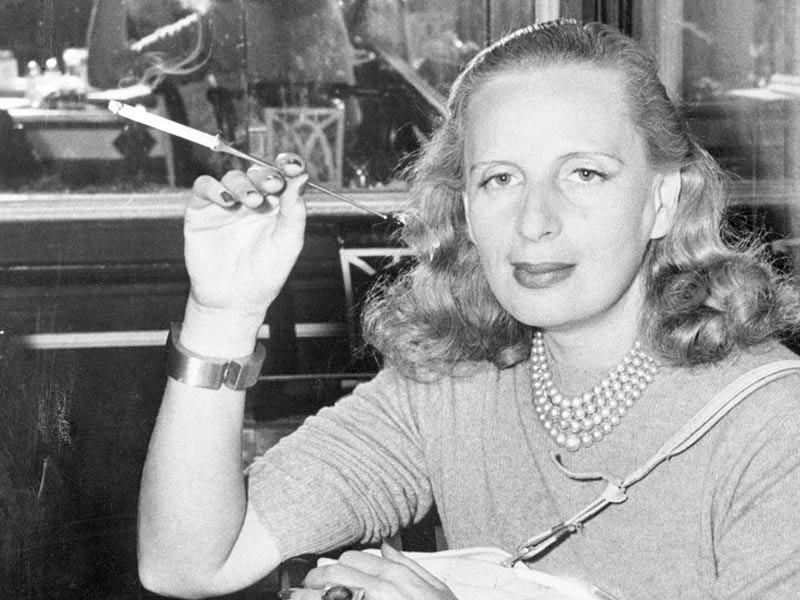 Tamara de Lempicka, a Polish artist, was a star of the early twentieth century. While rubbing elbows with the avant-garde in Paris, she shifted her concentration away from Impressionism, the fashionable style at the time, and toward striking her own path. Her work's graphic excellence and rich, brilliant colors established her as a forerunner in Art Deco painting, earning her the moniker "The Baroness with a Brush." Her work is still used as inspiration for designers today, and she is a symbol of the Golden Age. 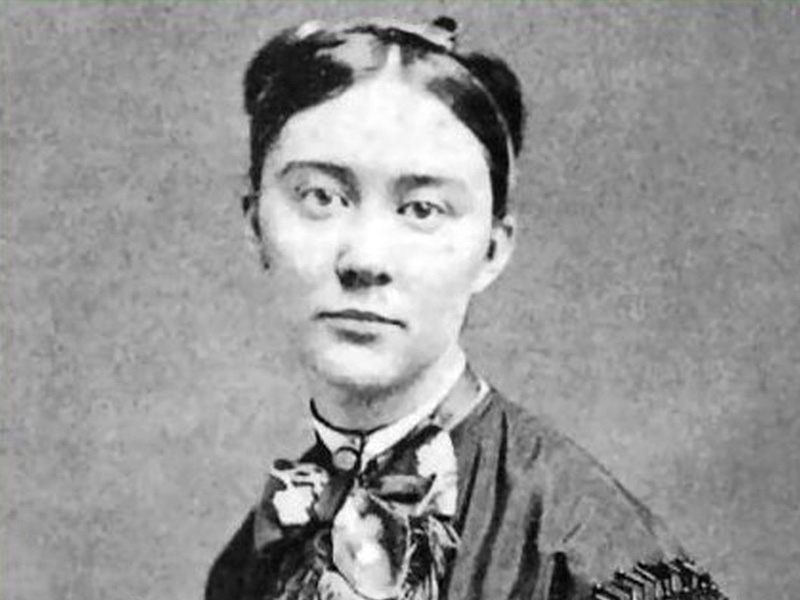 As a member of the Impressionist movement, Mary Cassatt had an important role in creating the movement's legacy. The American artist is well recognized for her use of flowing brushstrokes and dazzling colors and her attention on mothers and children as subjects. Her intimate portraits of even the most mundane moments of parenting were innovative at the time, helping to create her reputation and pave the way for subsequent female artists.

Johannes Vermeer is a Golden Age Dutch painter. Because so little was known about his life, he was dubbed the Sphinx of Delft in the nineteenth century. Vermeer enjoyed timeless, subdued moments as well. Because of the unique color scheme and perplexing light content, it remains intriguing. Vermeer's paintings, which are largely genre pieces with a few historical pieces, allegories, and cityscapes thrown in for good measure, are defined by subtle color and excellent composition. He employed pricey pigments on occasion and had a great fondness for ultramarine and lead components. 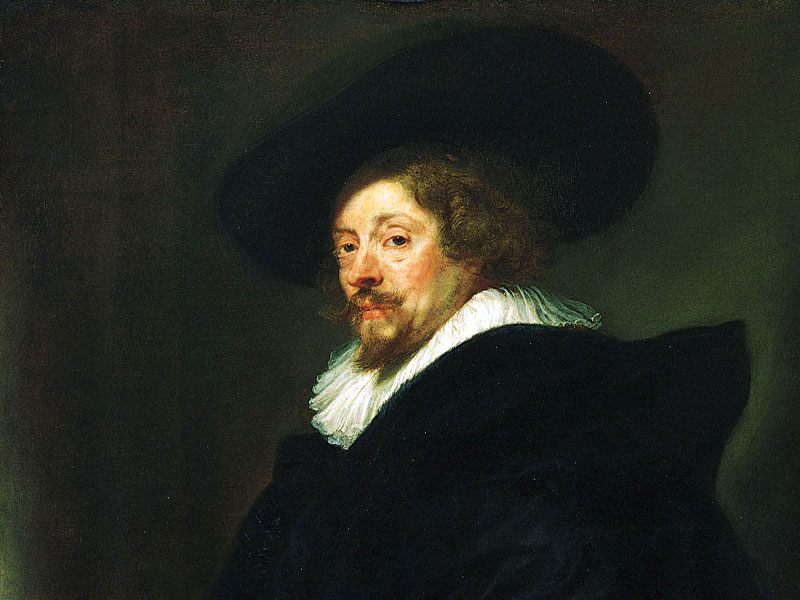 Peter Paul Rubens was an Antwerp-based Flemish baroque painter, draughtsman, and diplomat. Rubens was also recommended twice: in 1624, Philip IV of Spain raised him as nobility at the Spanish court for his diplomatic missions in the Northern Netherlands, and in 1630, Charles I of England knighted him at the English court at Whitehall.

Rubens' style is associated with the Antwerp School of the early 17th century. The triumphalistic counter-Reformed baroque style characterizes Rubens' work. Rubens is arguably the most important example of the Flemish Baroque, although definitely being influenced by Italy. 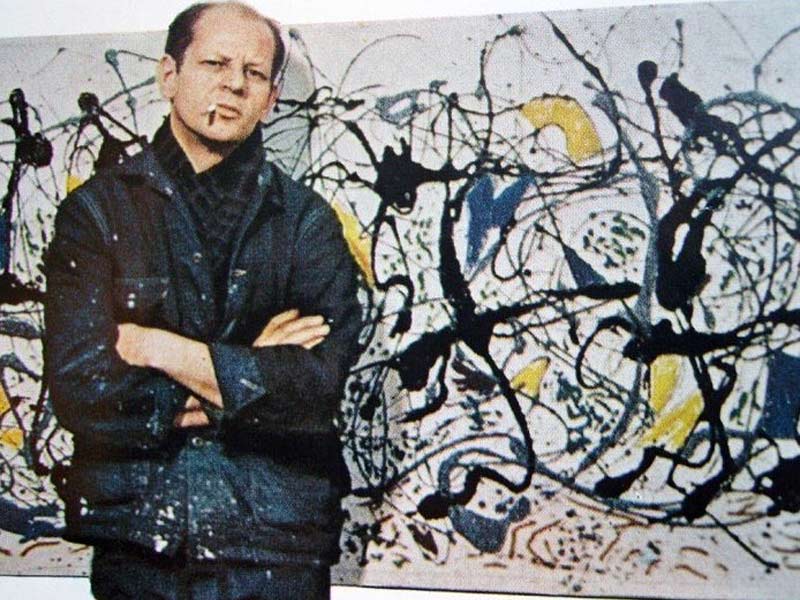 Jackson Pollock, an American painter, is most known for his unique painting method. The Abstract Expressionists transformed the art world by spilling paint on canvas and creating dynamic, abstract artwork. Pollock splashed and poured paint on his canvases using his entire body, challenging traditional assumptions of how artists should work. His studio was frequently present in his work, with some paintings incorporating nails or cigarette butts in the pigment.