Hina khan was born on October 2, 1987, in Srinagar, Jammu, and Kashmir, India. She is a film and television actress from India. She is best known for her roles as Akshara in Yeh Rishta Kya Kehlata Hai and Komolika in Kasautii Zindagii Kay on Star Plus. She appeared and competed in the reality shows Fear Factor: Khatron Ke Khiladi 8 and Bigg Boss 11 in 2017, finishing (won) as the first runner-up in both. In 2015 and 2016, Khan was one of the highest paying actresses in the Indian television industry. 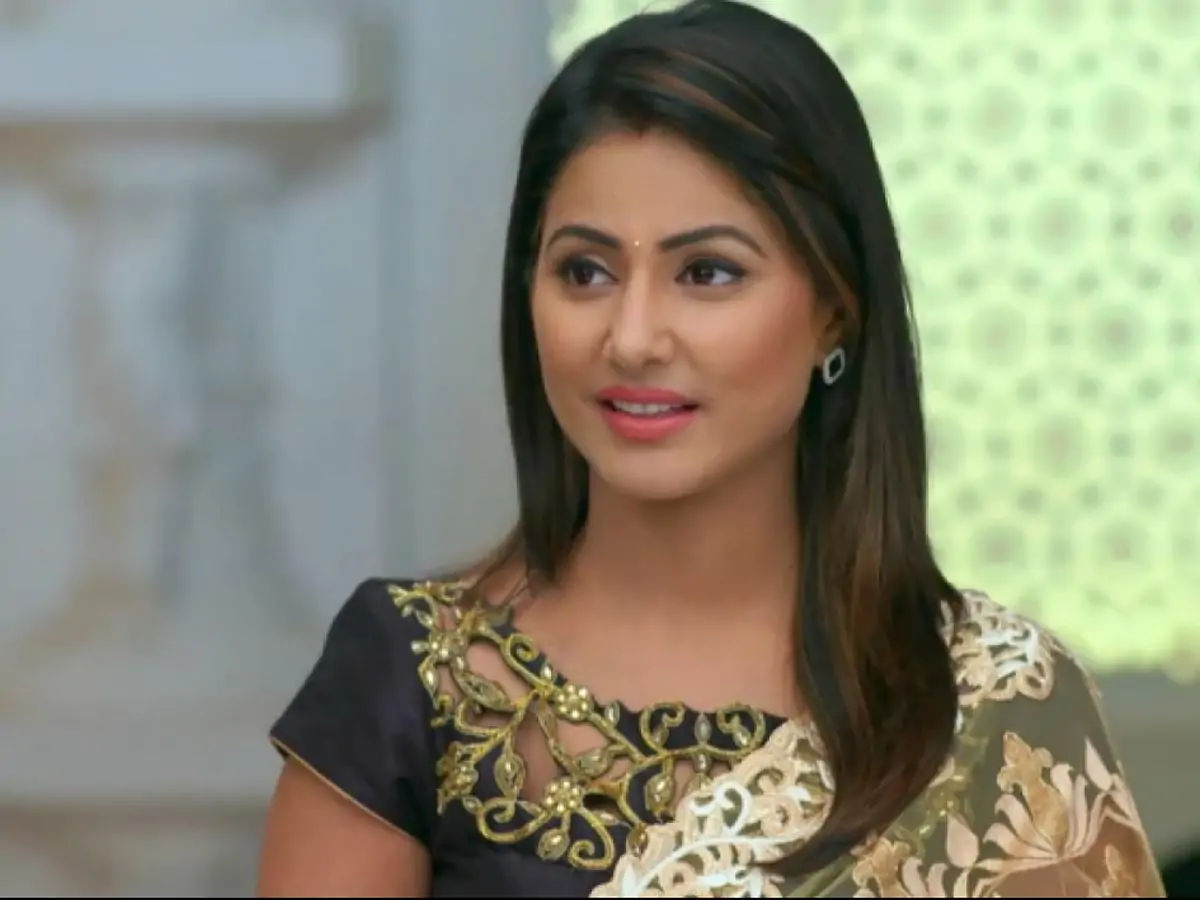 Khan was born in Srinagar, Jammu, and Kashmir in Islam Family. She comes from four: her parents, herself, and her younger brother, Aamir Khan (brother), who owns a travel agency. In 2009, she received her post-graduation (MBA) from the CCA School of Management in Gurgaon, Delhi.

Since 2014, Khan has been dating Yeh Rishta Kya Kehlata Hai, supervising producer Rocky Jaiswal. On Fear Factor: Khatron Ke Khiladi 8, she revealed that she has asthma. 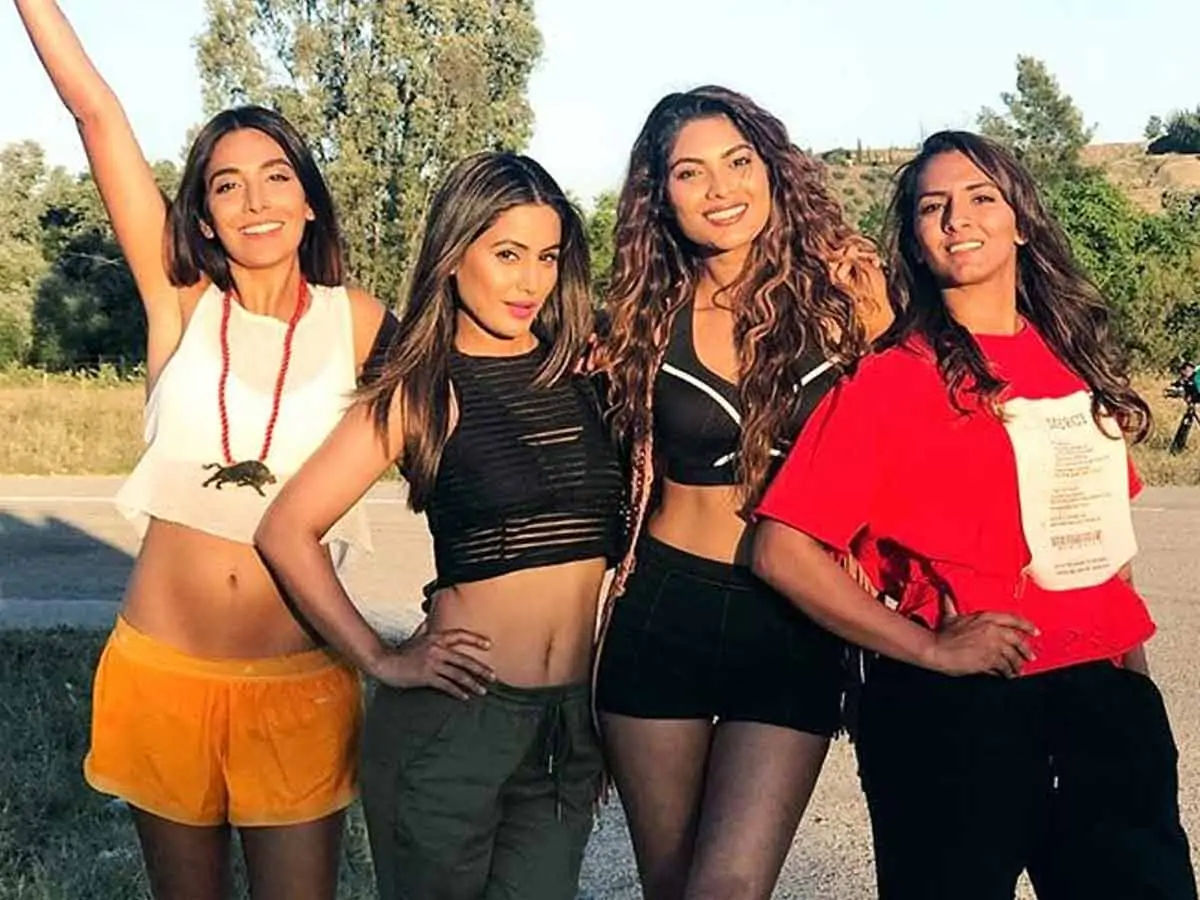 Khan auditioned for Yeh Rishta Kya Kehlata Hai during her college studies in Delhi when her friends pressured her to, and she was cast. She shifted back to Mumbai and made her television debut as Akshara Singhania in India's longest-running soap operas in 2009. She left the show in between on November 2016 after eight years to pursue other ventures. Her success in the series garnered her positive critical acclaim as well as numerous awards. She also auditioned for Sony TV's singing reality show Indian Idol, finishing in the top 30.

She competed as a contestant on Colors TV's Fear Factor: Khatron Ke Khiladi 8 in 2017, where she finished as the first runner-up. She joined and competed in the Bigg Boss 11 house as a celebrity contestant on September 30. She was famous for her contentious battles with Shilpa Shinde. She went on to become a finalist and was named first runner-up. 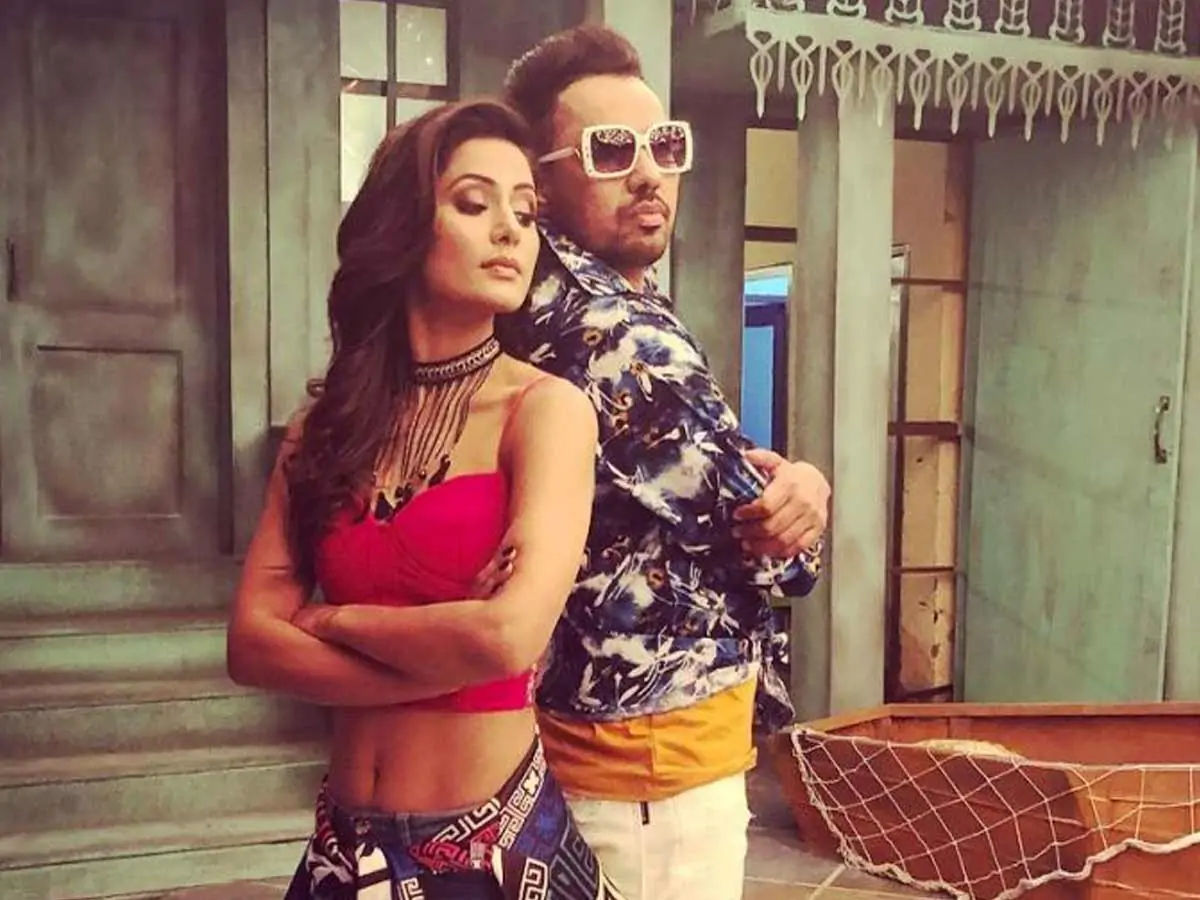 She finished filming a Punjabi music video with Sonu Thukral in late February 2018, and it was released in March 2018. On March 31, it was revealed that she had agreed and decided to make her digital debut in Ankoosh Bhatt's short film 'SmartPhone,' in front of lead role Kunaal Roy Kapur. Hina made an appearance in Sonu Thukral's Punjabi music video "Bhasoodi" in July 2018. A few months later, she was cast as Komolika, the antagonist in Kasautii Zindagii Kay. In the same year, she signed on to star in Hussain Khan's debut film, Lines, directed by Hussain Khan and written by Rahat Kazmi and Shakti Singh.

On January 2, 2019, she signed a deal for another short film, Soulmate, in which she will star alongside actor Vivan Bhatena. Pawwan Sharma directed the film. In March 2019, she announced that she had signed a deal for her second film, Hacked, directed by Vikram Bhatt and co-written by Rohan Shah. In May 2019, she filmed a scene for Rahat Kazmi's short film Wish List, in which she co-starred with actor Jitendra Rai. In September, she started filming as Gosha in Rahat Kazmi's third film: The Country of the Blind. In the same month, she signed a streaming series deal for Damaged 2, a psychological crime drama. 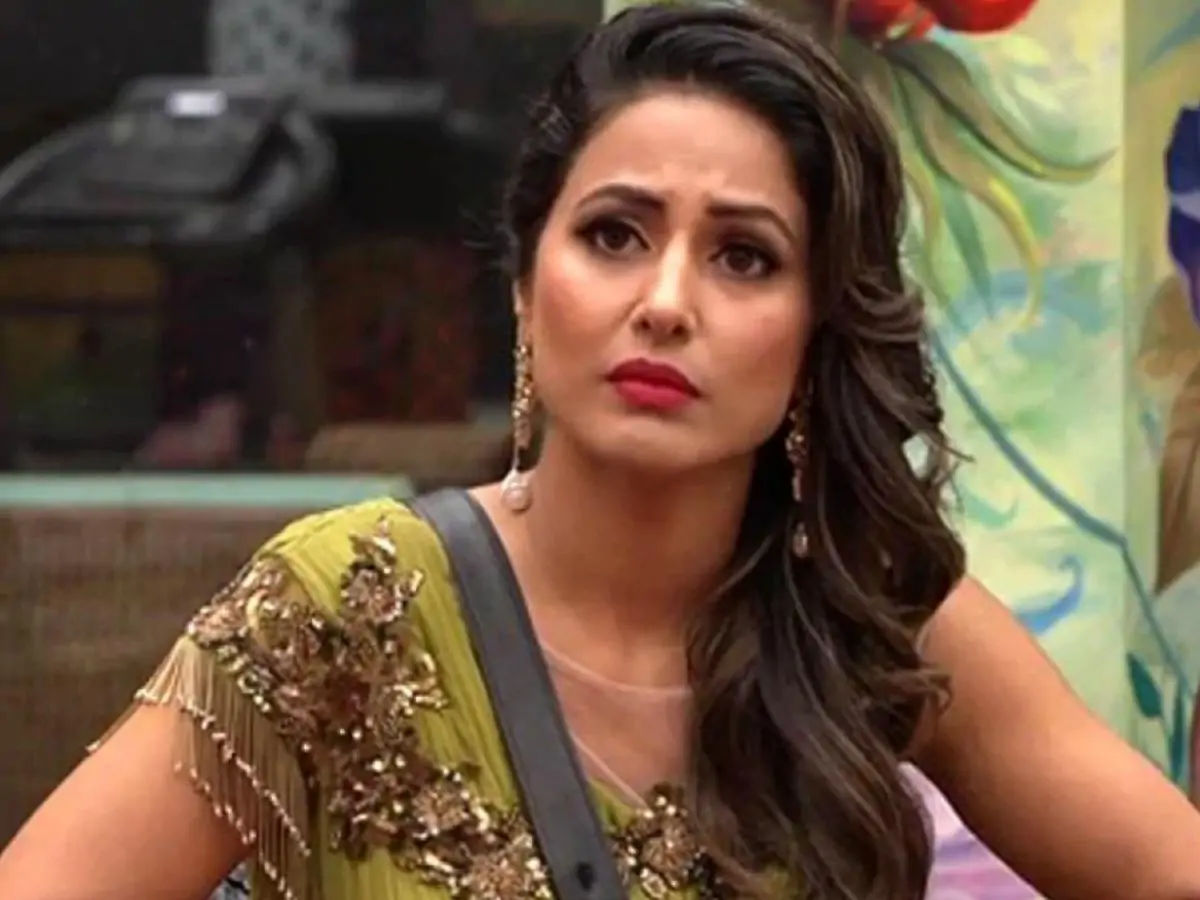 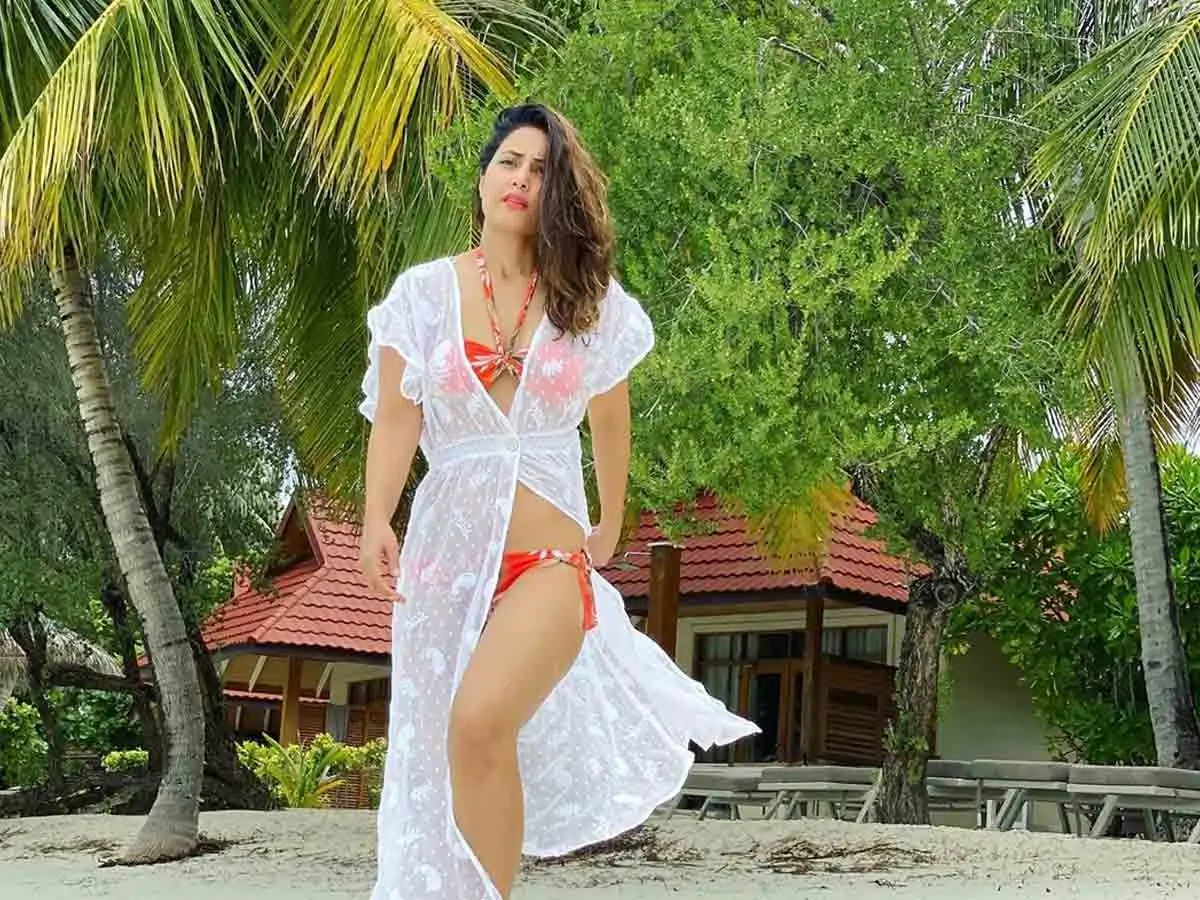 Some lesser-Known facts about Hina Khan

1. Hina Khan does not smoke.

3. Hina was born into a Muslim family from Kashmir. Hina Khan, in her youth

4. She wished to work as a journalist.

5. After finishing her studies, she applied for an air-hostess course. Still, due to malaria, she could not attend, and fortunately, she received an acting offer.

6. She rose to prominence as 'Akshara' in Star Plus' iconic serial 'Yeh Rishta Kya Kehlata Hai.'

8. She was offered a mega Telugu film while working on 'Yeh Rishta Kya Kehlata Hai,' but it had a 60-day schedule, which she declined due to her commitment to the show.

10. She is superstitious and keeps a 'Taaviz' in her pocket at all times.

12. Her fans threatened to kill themselves if she left 'Yeh Rishta Kya Kehlata Hai,' but she left the show in 2016 to work on other projects after 8 long years.

14. She is brand aware and enjoys the Neeta Lulla clothing collections.

15. She dislikes having so many people in her life. 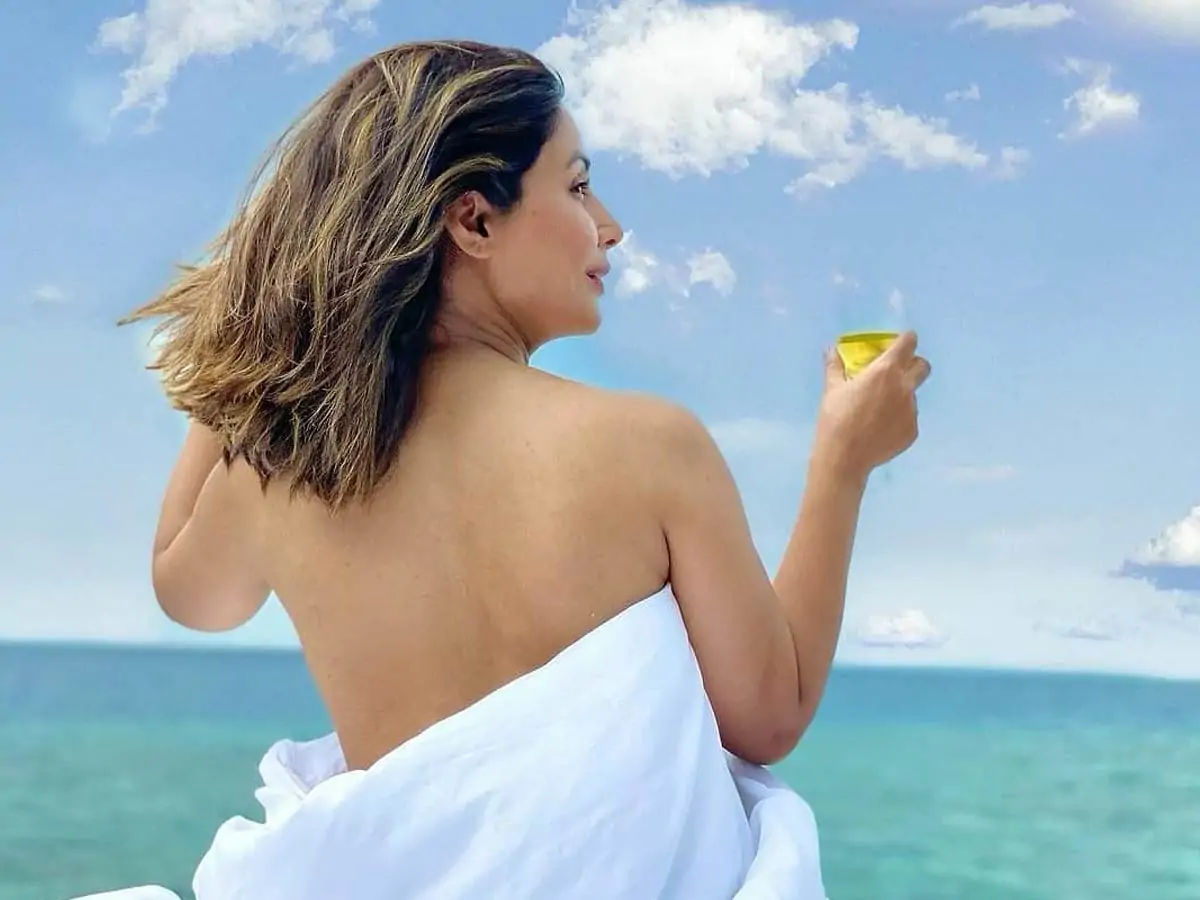