Every year on July 26, India celebrates Kargil Vijay Diwas to remember the bravery of the Indian soldiers and celebrate the victory of India over Pakistan in the famous Kargil War.

Kargil is a city in a district of the same name and the joint capital of Ladakh. It is the second largest town in Ladakh and is located 204 km to the east of Srinagar and 234 km west of Leh. 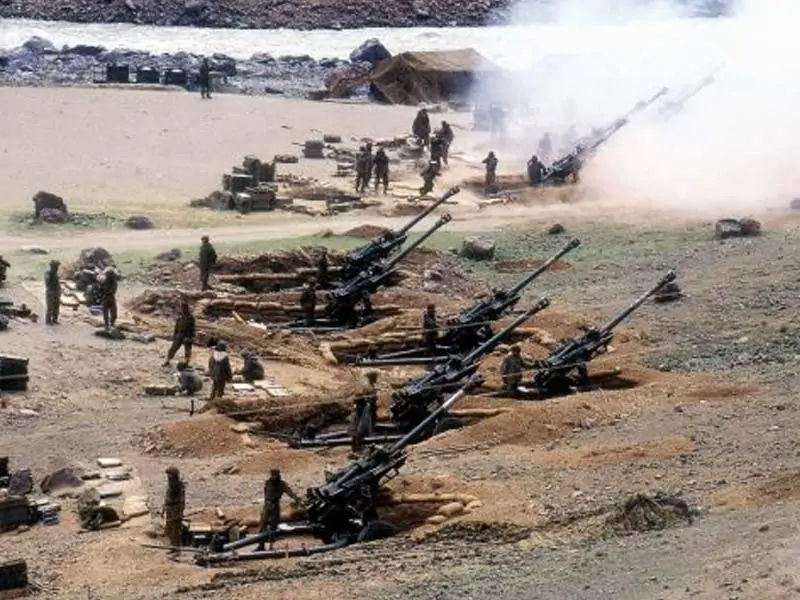 The war is known as the Kargil war as it was fought in the mountainous regions of the Kargil. The war was fought between Indian troops and Pakistani troops in 1999.

India divided Pakistan into two to create Bangladesh in 1971. The two countries had been engaged in a series of direct armed conflicts. The skirmishes between the two sides continued throughout the ’80s, and ’90s, including a failed attempt by the Pakistani Army to capture Siachen.

Pakistan started pushing terrorists into the Indian territory in the early ’90s. The tensions between the two sides continued to intensify throughout the decade. This was further fuelled by both sides conducting nuclear tests.

The Pakistani forces started covert training of their troops in the winter of 1998-1999. These troops were sent across the Line of Control after receiving covert training. This infiltration was named “Operation Badri,” which aimed to sever the link between Kashmir and Ladakh with the larger aim of forcing the Indian troops to withdraw from Siachen. 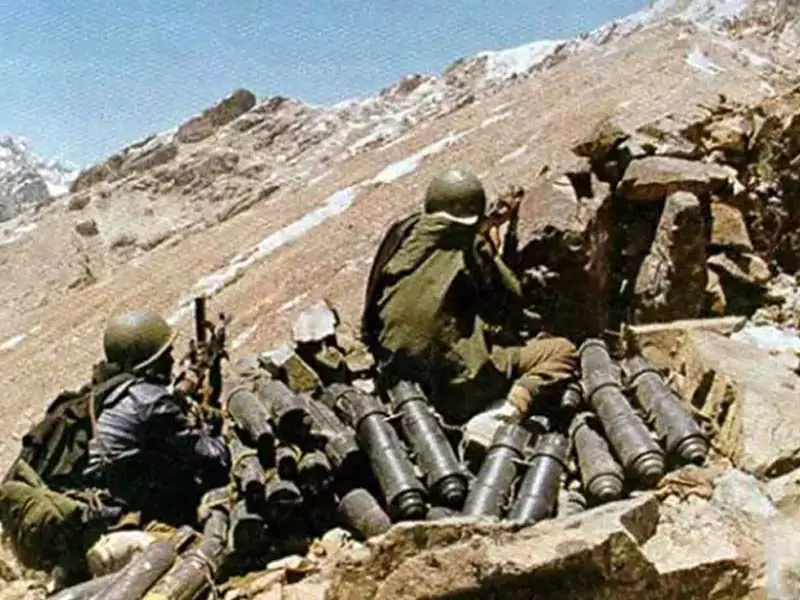 The Indian intelligence agencies failed to get intel about the mission. This made the Indian troops believe that some jihadis or terrorists have infiltrated the Indian territory. However, they soon came to know about multiple infiltrations across the LOC. The Indian military leadership soon realized that it was a part of some bigger plan. The infiltration was first reported by locals who witnessed some unusual activity in the region.

The Indian government decided to respond to the infiltration with full force, and Operation Vijay was launched. Over 200,000 Indian troops were mobilized to evict Pakistani troops from the Indian territory. The total area seized by the infiltrators was somewhere around 130 km sq and 200 km sq.

The Indian troops, however, put on a great show of bravery and courage to climb up the hill. The Indian Army received aerial support from the Indian Air Force. The air force launched a mission called ‘Operation Safed Sagar’ to provide aerial support to the Army and obliterated key establishments of the enemy.

In less than a month, the Indian troops captured key areas like Tololing in Drass, Tiger Hill, and Point 4875, point 5203, and other peaks captured by the enemy. The Indian Artillery fired over 250,000 shells, bombs, and rockets. In contrast, the Indian air force carried out about 5000 sorties to defeat the enemy. The 155 mm Bofors medium guns and 105 mm Indian field guns literally annihilated all the posts and establishments of the enemy, forcing them to abandon their posts and pull back. 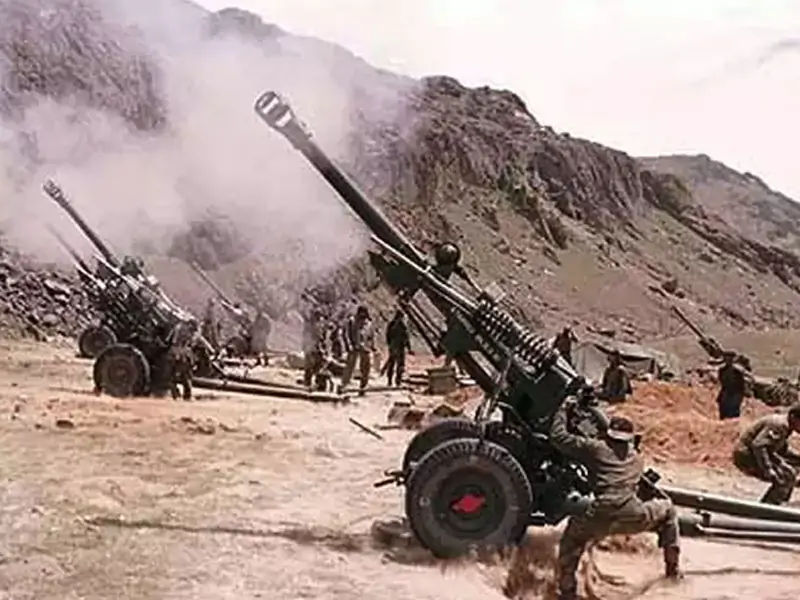 Pakistani troops were surprised as they hadn’t expected such a brutal response from the Indian forces. On July 26, 1999, the Pakistani troops were completely evicted from Indian territory. The Indian tricolor was falling high atop Tiger Hill and Tololing. 527 Indian soldiers laid down their lives for the country while defending its territory from the enemy. This is the reason that July 26 is celebrated as Kargil Vijay Diwas every year.

Every year on July 26, the countrymen remember the martyrs who laid down their lives for the country while paying them homage and remembering the historic victory of Indian troops over the enemy.