Mirza Ghalib: Most influential poet of the Mughal era

Mirza Asadullah Baig Khan was born on 27th December 1797 in Kala mahal, Akbarabad, Mughal Empire. This place is presently in Agra, Uttar Pradesh, India. He was an Indian poet who went by the pen names Ghalib and Asad. Dabir-ul-Mulk, Najm-ud-Daula was his honorific. During his lifetime, the already faltering Mughal empire was eclipsed and replaced by the Colonial British Raj and eventually deposed following the First Indian War of Independence in 1857. These events are detailed in his work. He wrote in Urdu as well as Persian. Although his Persian Divan is at least five times longer than his Urdu Divan, his popularity is based on his Urdu poetry. Ghalib is also well-known not only in the Indian subcontinent but also among the Hindustani diaspora worldwide. 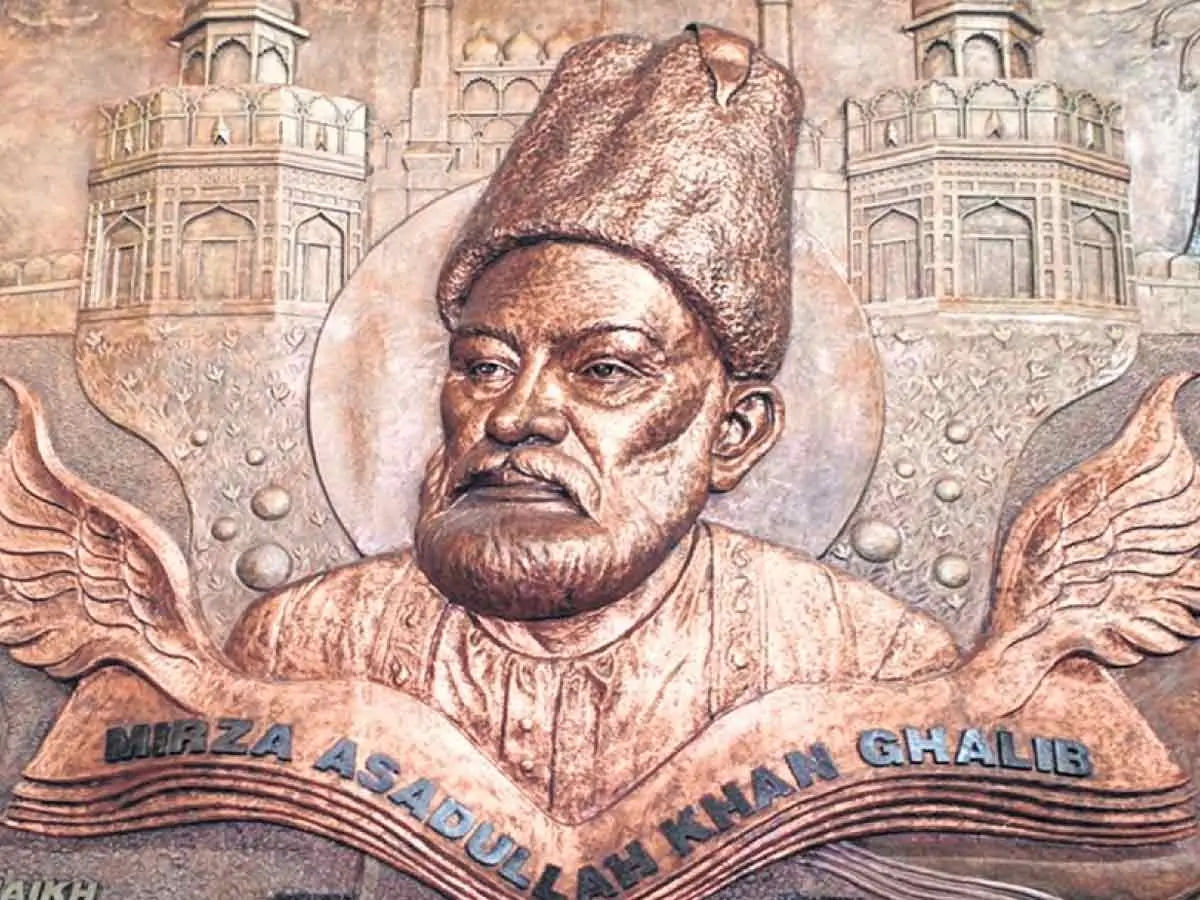 Asadullah Khan, the greatest Urdu poet, was given the poetical pseudonym Ghalib. He is the last of the famous Delhi poets and the first of the great contemporary poets. He is caught in two worlds. He was educated in classical Persian and mystic thought. He benefited from western influences and the spirit of the Indian Renaissance. "Like the English Metaphysical poets, he used 'heterogeneous concepts' and 'yoked them together with violence.' As his nickname implies, he looms over the hundreds of Urdu poets like a 'victorious' (Ghalib).

Except for a brief time in his early childhood, Ghalib's life was one of continuous affliction, pain, and sorrow. He came from a distinguished family of Seljuqid Turks. His ancestors held important positions in the Mughal and East India Company armies. In 1797, he was born in Agra. Ghalib's father, Abdullah Beg Khan, was killed in battle when he was only five years old. After his father died, he was cared for by his uncle Nasullah Beg Khan, but he died when Ghalib was nine. Ghalib was now living with his mother's wealthy parents, whose indulgence towards him culminated in him cultivating unfrugal behaviors and succumbing to youthful excesses that would later be responsible for many of his problems. He received no formal education and learned everything he knew primarily through personal initiative and exceptional intellect. He married at the age of thirteen to a respectable Delhi family and moved to Delhi permanently in 1812. 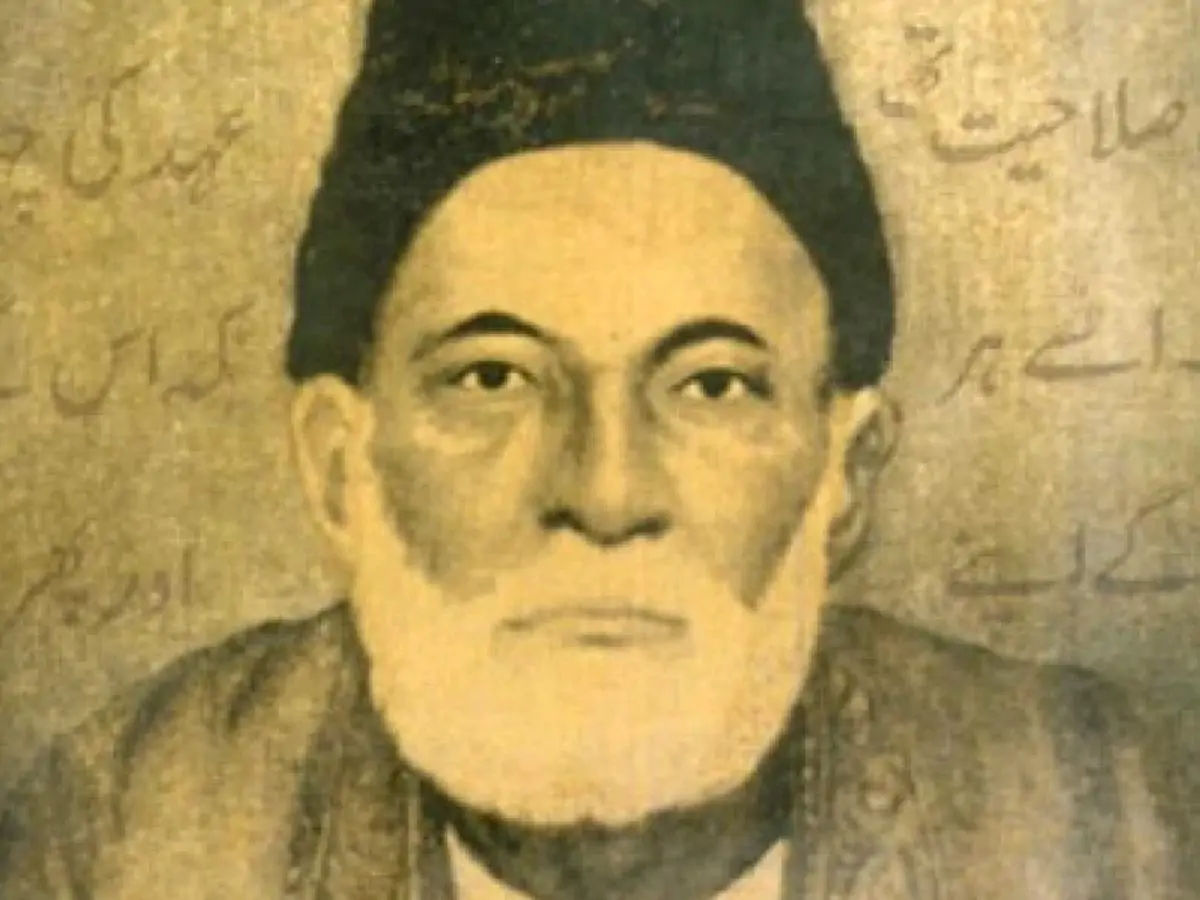 He had no consistent source of income and relied on patrons for assistance. He lived on borrowed money, which often led to more problems. He'd never owned a home of his own. His home life was far from fun. He and his companion, Umrao Begum, were unfortunately unsuited to each other in terms of temperament. Seven children were born from this union, but all of them died in infancy. Ghalib then adopted his wife's nephew Zain-ul-Abidin Khan' Arif,' but he died young as well.

Mirza Ghalib was a member of the aristocracy. He was a man of broad harmonies, warm-hearted, modest, considerate, and compassionate, despite his extreme self-respect and freedom. He had a wide circle of friends, all of whom he treasured. However, he was cruel against rivals and would never forgive them if they were disappointed. He was completely devoid of dogmatism and bigotry. Religion had little hold on him; combined with his liberality, his behavior was marked by frankness and candor. He was not ceremonial, and he enjoyed the finer things in life: wine, women, chess, mangoes, and good business. He was sincerely proud of his lineage at a time when noble birth was still significant. But, despite his limited means, he desired to live in the manner of his forefathers. This is where the majority of his problems began. 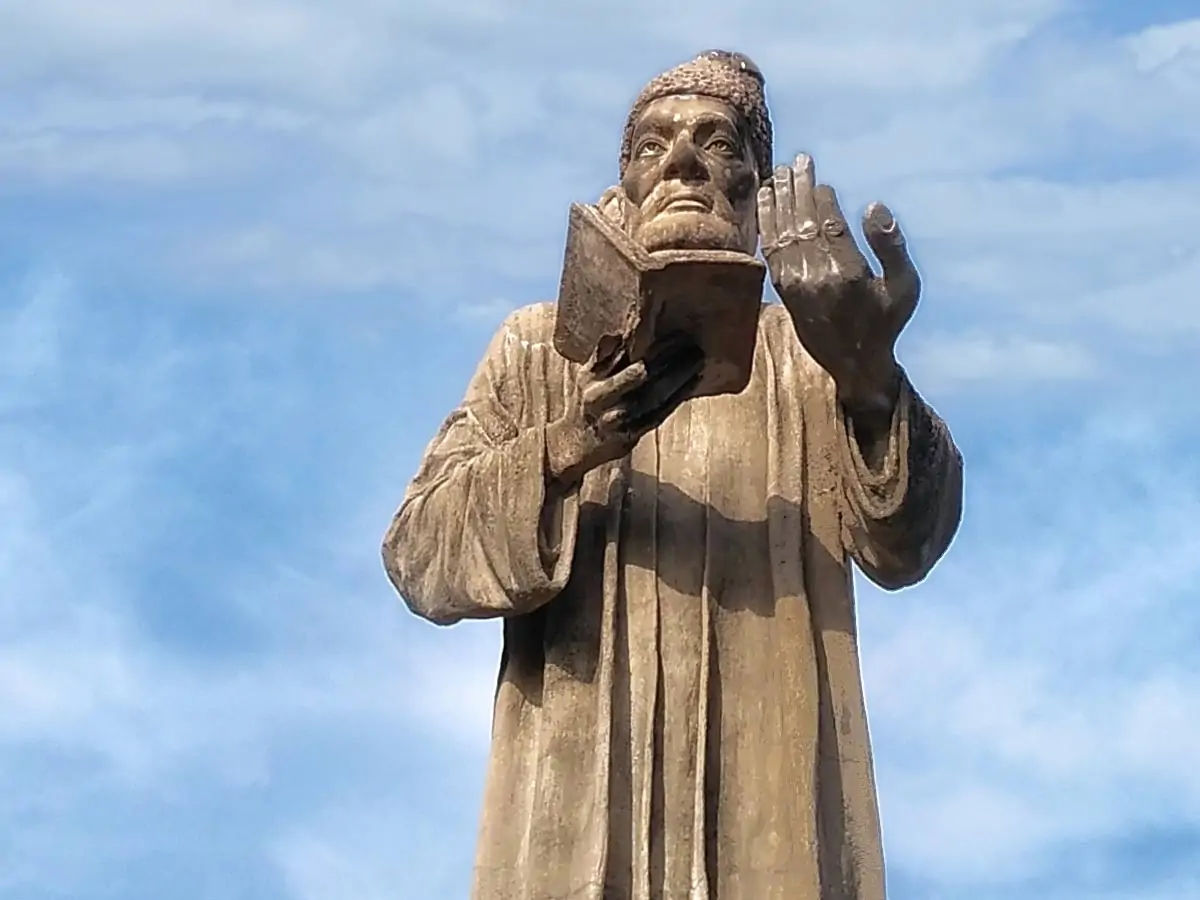 As a gifted poet, he was enraged that he was underappreciated at court. Less talented poets received patronage that should have gone to him. Even in his darkest moments, he had a quick wit and a friendly demeanor. The tragic gloom of his life was punctuated by bursts of joy and laughter. His playful nature did not spare anyone who came into contact with him. He might laugh at his own blunders.

Ghalib wrote in Persian rather than Urdu. He regarded his Persian poetry and prose as more significant and wished to be judged solely by his Persian works. While he is rightly regarded as India's last classical Persian poet, he is better known and remembered for his Urdu works. He was a prodigy who began writing poetry at the age of ten. He was obsessed with over-impersonating Persian poets, especially Bedil, and wrote highly Persianized and obscure poetry. His contemporaries hated and mocked him for this.

By the age of 25, he had abandoned all of his educational verse that was considered impolite. Ghalib wrote with effortless abandon in much simpler and purer language after he had found his style.

Ghalib is a difficult poet. His universe is too large and contradictory to fit into any one category. His Ghazals are one-of-a-kind not only for the strength of the emotions they display but also for their utterly perfect form, exquisite melody, and profound sense of the world's beauty that they show. Ghalib sang about "all the phases of life," He had a breadth and intensity of feeling that no other Urdu poet possessed. His passion is not idealistic or self-sacrificing but rather simply sensual.

Ghalib is also useful for taking a whole new perspective on the universe. He had a strong respect for the unity of creation. Still, he also profoundly questioned the foundations of faith and dogma. He pondered the essence of joy and sorrow, life and death. His disillusionment stemmed from reality rather than cynicism. 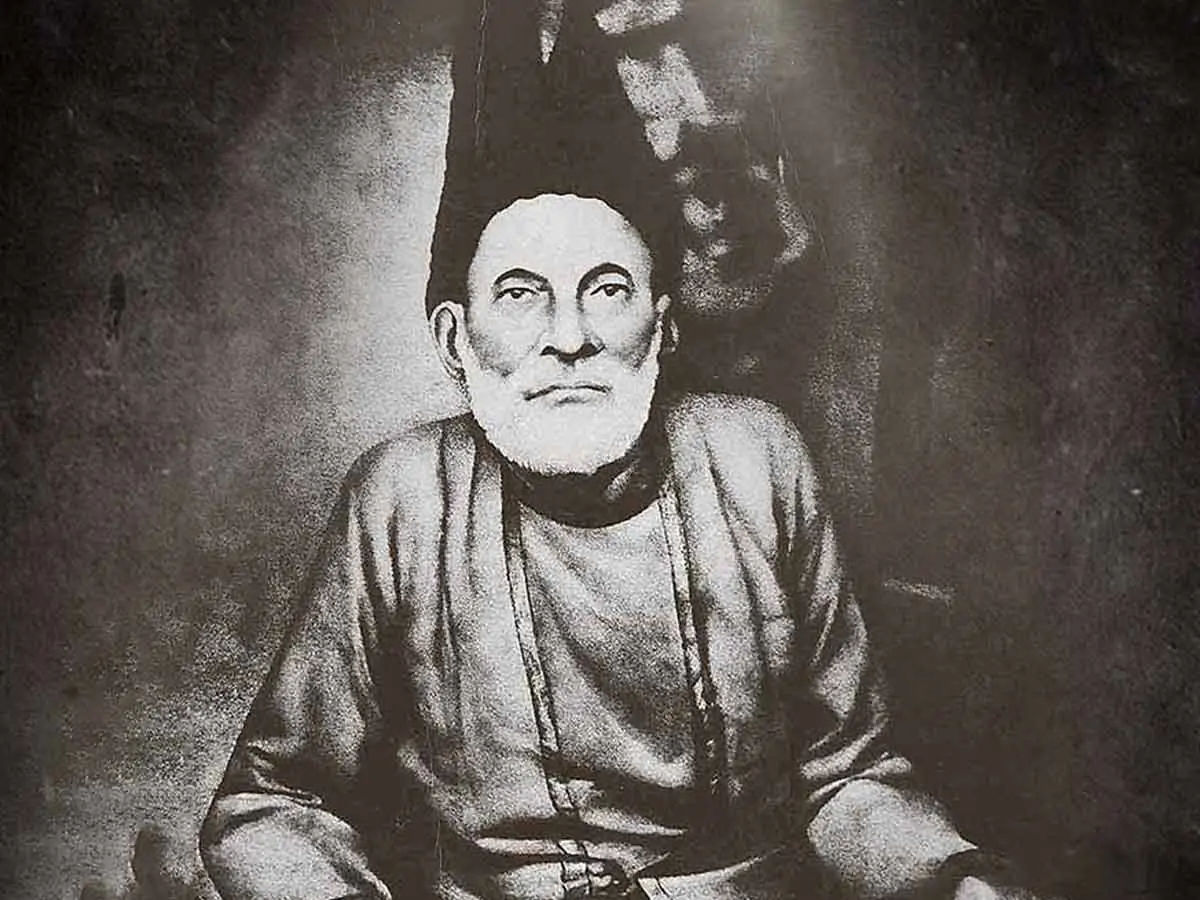 In the twenty-first century, there has been a steady increase in interest in Ghalib's verses. His effect on members of the current generation is widespread and profound. They see in Ghalib someone who, like them, values the intellect but recognizes the need for a spiritual base.

Ghalib was also popular for his Urdu letters, which he began writing in 1849 or possibly earlier. There are four distinct collections, and scholars constantly find new ones, so their number is steadily growing. Before Ghalib, letter writing in Urdu was modeled after Persian. Ghalib abandoned the artificial language of feudal politeness and wrote in a refreshingly plain, personal, and casual style, aiming for the joy of communication. No one has ever written Urdu more elegantly and lucidly. Ghalib's witty turn gave every page of his letters an irresistible charm and enduring interest.