The name Mirabai Channu flashed in the TV screens across India after the star female weightlifter from the country's northeast scripted history on July 24 at Tokyo Olympics by bagging a Silver, the first medal for India this Olympics. Mirabai was a known name in sports circles and among the athletes. Still, it was only after she scripted history at the biggest stage that the entire country showered its love upon her.

The 26-year-old Indian weightlifter was born on August 8, 1994, in Nongpok Kakching, Imphal East, Manipur, in a Meitei family. Due to the remote location, Chanu used to carry huge bundles of firewood for cooking and other purposes along with her brother. Hence, her display of strength started at a very early age. Her conditioning was such that she never learned to give up. 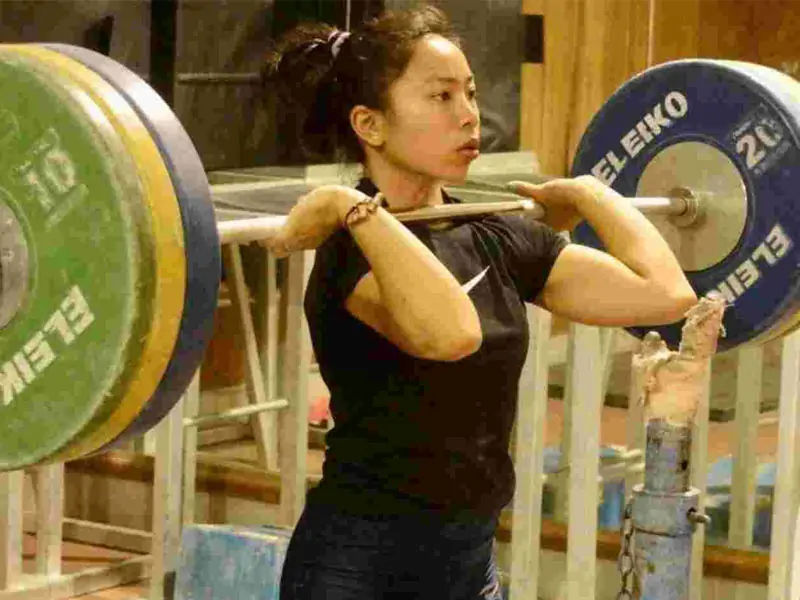 While Chanu was always a hard worker by heart with the spirit of an athlete, her professional career started nearly 7 years back in 2014. She rose to fame after winning the silver medal in the 48 kg weight category at the Glasgow edition of the Commonwealth Games in 2014. Her family spotted her strength and supported her in her endeavors.

2 years later, in 2016, Chanu was up for the biggest challenge of her professional career as she qualified for the 2016 Rio Olympics in the 48 kg weight category. However, the joy was short-lived as she couldn't execute even a single successful lift in any of her three attempts in the clean & jerk section. But as they say, a winner is one who didn't give up after the defeat.

In 2017, Chanu won the Gold medal in the Women's 48 kg category by lifting a competition record 194 kg (85 kg snatch and 109 kg clean & jerk) in the 2017 World Weightlifting Championships at Anaheim CA, United States. 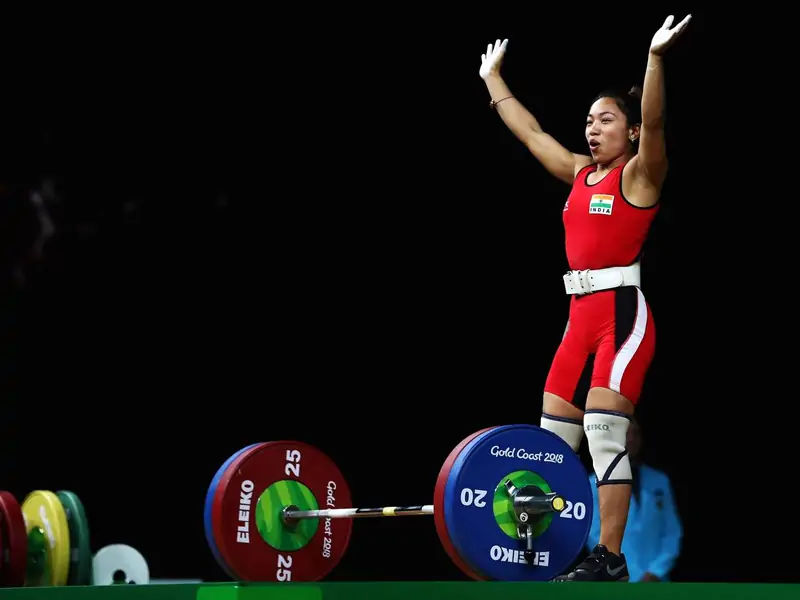 She won the first gold medal for India in the 2018 Commonwealth Games by lifting 196 kg, 86 kg in Snatch, and 110 kg in Clean and Jerk. She won the medal and shattered the record in the weight category, making it her personal best performance.

Mirabai Chanu next participated in the 49 kg weight category at the 2019 Asian Weightlifting Championships but unfortunately missed a bronze. Although she lifted a total of 199 kg, her personal best. Her snatch, however, was lower than the third-place athlete.

She missed out on a medal at the 2019 World Weightlifting Championships. She stood 4th after lifting a total of 201kgs (87kgs Snatch and 114kgs Clean & Jerk), bettering her previous best. This performance came in the 48 kg weight category as well.

Four months later, she again broke the record of her personal best by lifting a record 203kgs (88kgs in Snatch and 115kg in Clean & Jerk) in the 49kg category at the 2020 Senior National Weightlifting Championships. This performance helped Chanu end the drought of medals as she clinched a Gold. 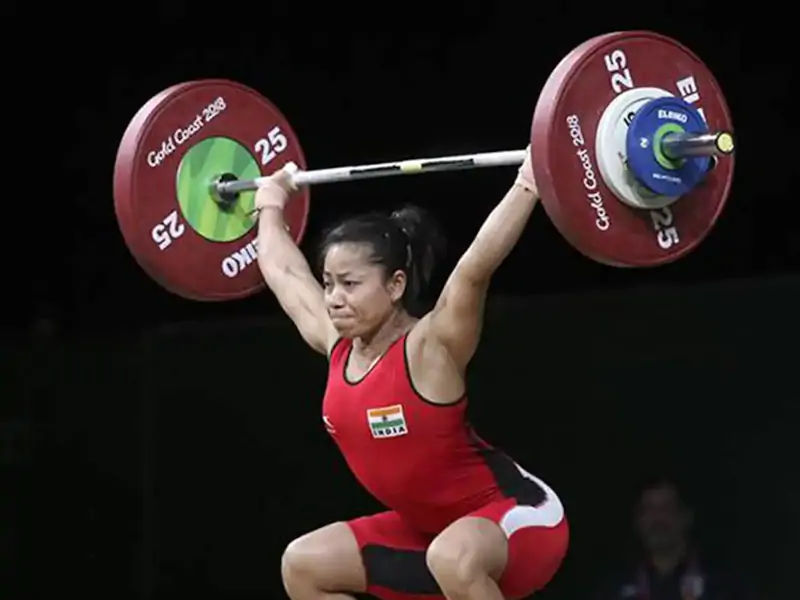 The next significant victory came in April 2021 when she won a Bronze Medal at the 2020 Asian Weightlifting Championships in Tashkent. Chanu lifted 86 kg in snatch in the tournament and a world record 119 kg in the clean and jerk. 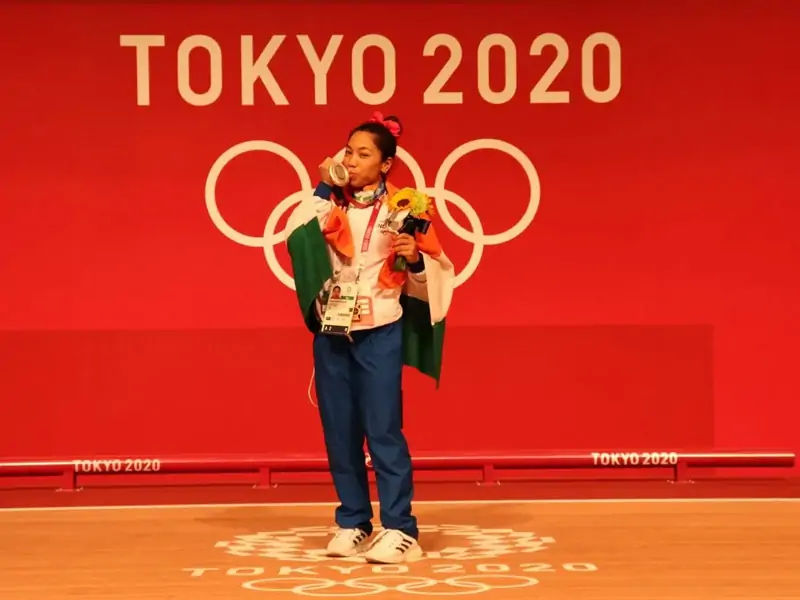 She qualified for Tokyo Olympics 2020 in June 2021 (Tokyo Olympics were postponed due to Covid-19) by securing the second position on the Absolute Rankings for the 49kg category.

Soon after Chanu's performance, the whole country came together to shower its blessings upon the athlete. Prime Minister Narendra Modi congratulated and thanked her on Twitter.