Sir M Visvesvaraya, also known as Sir MV, was a great dynamic personality in the history of Indian Science. He was a man of great wisdom. He has covered almost every room. From being an engineer and scholar to a statesman, he left nothing empty. He is the man of actions and great deeds in the real sense of terms. For his deeds, goodness, and contribution towards the public welfare, he was bestowed as the Knight Commander, by King George V, during the British Indian Empire. He even served as the Diwan of Mysore from 1912 to 1918. Even memorizing his contribution and expressing our sincere gratitude every year, September 15th is celebrated as Engineers Day. He is best known for being the chief of designing engineers in bringing up a system for flood protection in Hyderabad.

TURNING OF AN ART STUDENT INTO AN ENGINEER 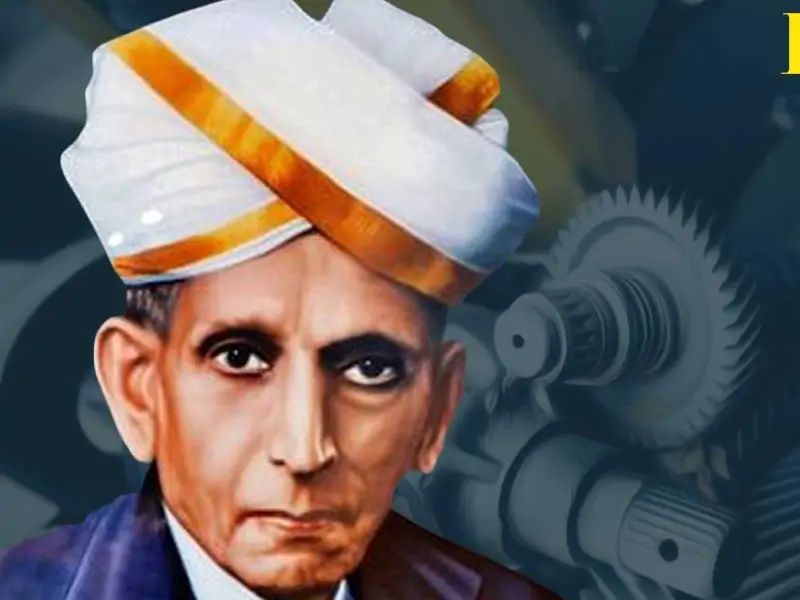 Sir M Visvesvaraya faced many hardships in his life but never lose his hope. Born in 1861, on September 15th to a Telugu family in Muddenahalli village in the Chikkaballapur district. The Father of Sir M Visvesvaraya was a very renowned Sanskrit scholar. Still, unfortunately at the age of 12, he lost him. Anyhow, Sir M Visvesvaraya enrolled himself for his early education in Chikkaballapur and completed his primary education. Then for his higher studies, he shifted to Bangalore. In the year 1881 received his Bachelor’s degree in Arts from Central College. Then after that, he pursued civil engineering from a very reputed college in Pune.

Once Sir M Visvesvaraya completed his engineering, he joined the PWD department of Mumbai. Then later, he joined the Indian Irrigation Commission. And there, he brought up some super amazing and effective techniques of irrigation in the Deccan area. Also, Sir M Visvesvaraya was patented for designing the automatic barrier for the water floodgates. In the year 1903, these floodgates were installed at the reservoir in Pune named, Khadakvasla. After the success of these gates, similar gates were designed and installed at the Krishna Raja Sagara Dam and Tigra Dam.

Sir M Visvesvaraya also got the privilege to went to Auden and study the different techniques in the drainage system and water supply during the year1906-1907. Even his ideas saved the city of Vishakhapatnam port from soil erosion. Sir M Visvesvaraya was that capable that even at the age of 90, he undertook the work on advising and designing the building of dams across the rivers.

TENURE OF M VISVESVARYA AS DIWAN OF MYSORE

Before Sir M Visvesvaraya became the Diwan of Mysore, he served as the Nizam of Hyderabad. He did his best in serving the state. As a Diwan of Mysore too, he did many works, such as finding eminent institutions such as Bangalore Agricultural University, Mysore Soap Factory, and Parasitoid Library. Also, he founded the State Bank of Mysore and Mysore Iron and Steel Works. Sir M Visvesvaraya, during his tenure, s a Diwan of Mysore who contributed to the start of so many industries and played a crucial role in promoting the Kannada language. Moreover, the design of Jayanagar, in south Bangalore, one of the best localities in Asia, was prepared by Sir M Visvesvaraya.

One of the historic projects led by Sir M Visvesvaraya when he was a Diwan of Mysore is something that can’t be missed when talking about Sir M Visvesvaraya. The project was sanctioned in the year 1909 as two feet, six-inch gauge railway line. And finally, in the year 1915, the section between the Devanahalli and Chikballapur became operational. It became the first railway line to be established by private enterprises.

There is a Nandi Halt along this route. It is believed that Sir M Visvesvaraya has been credited with the amazing designs of the building’s walls and tower. However, today the Halt has been renovated and modernized to a broad-gauge line, but the building stands derelict but beautiful.

AWARDS AND HONOURS GIVEN TO SIR M VISVESVARAYA

In 1911 Sir M Visvesvaraya was appointed as the Champion of the Order of the Indian Empire. Then, in the year 1915, he earned the title of Diwan of Mysore and was also Knighted as the Knight Commander of the Order of the Indian Empire by the Britishers. Then after the Independence of India, Sir M Visvesvaraya was awarded the honest honors of the nation The Bharata Ratana in the year 1955 and honorary membership of the London Institution of Civil Engineering. 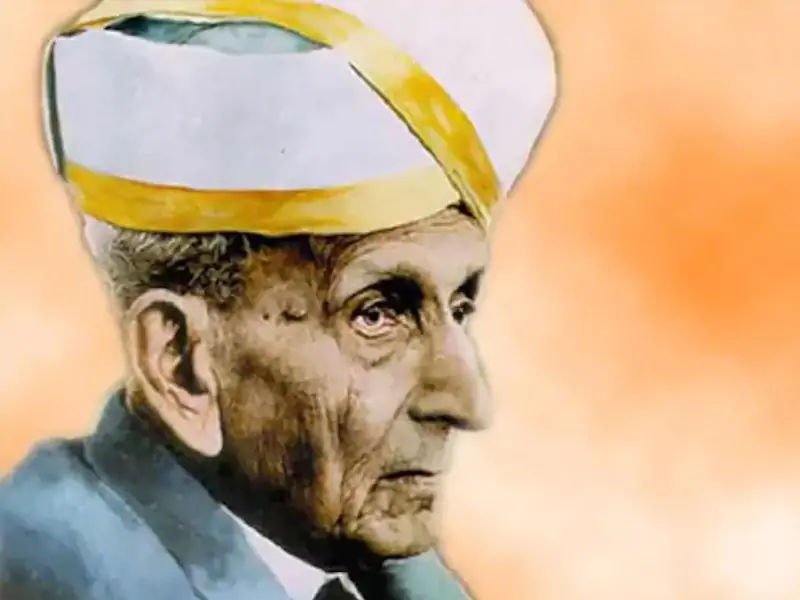