We all have grown up learning that there are just 4 Oceans in the world, namely - Arctic, Atlantic, Pacific, and Indian. However, on this World Ocean Day, which is celebrated on June 8, researchers recognized the fifth ocean of the world-- the Southern Ocean or Antarctic Ocean. 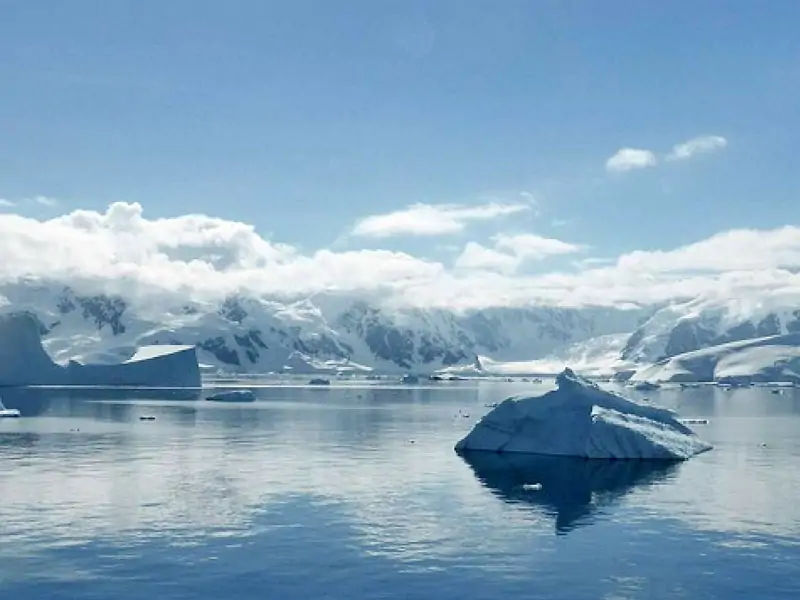 It was on World Ocean Day when National Geographic joined other researchers in officially recognizing the Southern Ocean. "Anyone who has been there will struggle to explain what's so mesmerizing about it, but they'll all agree that the glaciers are bluer, the air colder, the mountains more intimidating, and the landscapes more captivating than anywhere else you can go," said Seth Sykora-Bodie, a marine scientist at the National Oceanic and Atmospheric Administration. The statement by the National Geographic Explorer pretty much explains how the Southern Ocean is different from the rest of the oceans.

That's exactly what National Geographic Society Geographer Alex Tait said when asked about the recognition of the fifth ocean. In the recent few years, the attention of global institutions and research groups shifted towards the region around Antarctica, and the public awareness about the conservation of natural resources also increased significantly. This led to extensive research, and enough evidence was gathered to establish the authenticity of the fifth ocean. 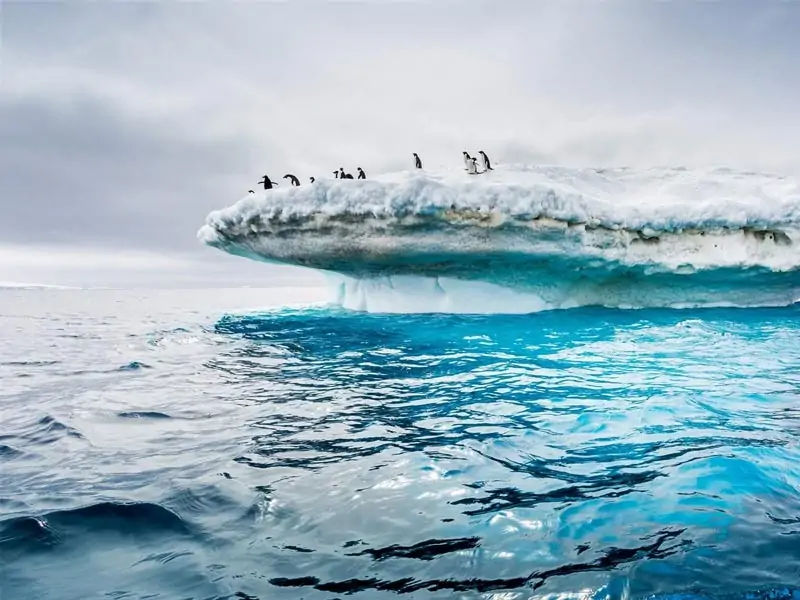 Most of the water surrounding Antarctica out to 60 degrees south latitude, excluding the Drake Passage and the Scotia Sea, forms the Southern Ocean. This is the reason that it is also known as the Antarctic Ocean.

According to scientists, the Antarctic Circumpolar Current was established nearly 34 million years ago. It must have been created due to the separation of Antarctica from South America. When this happened, a huge amount of water flowed around the bottom of planet earth without any obstruction. The Antarctic Circumpolar Current now flows from west to east around Antarctica in a band centered around 60 degrees south. This line defines the northern boundary of the Southern Ocean. (source: National Geographic).

Due to its geographic location, the Southern Ocean has an important impact on the earth's climate. This is why it is important to study the impact of climate change on the Southern Ocean. The ACC has positioned itself very close to a region that witnesses the rapid melting of ice sheets. It is the ACC that helps keep Antarctica cold.

It is the ACC that defines the Southern Ocean. Flowing from West to East, it passes through all the waters surrounding Antarctica. This is why most of the Southern Ocean's waters are colder and slightly less salty, just like that of the ACC. 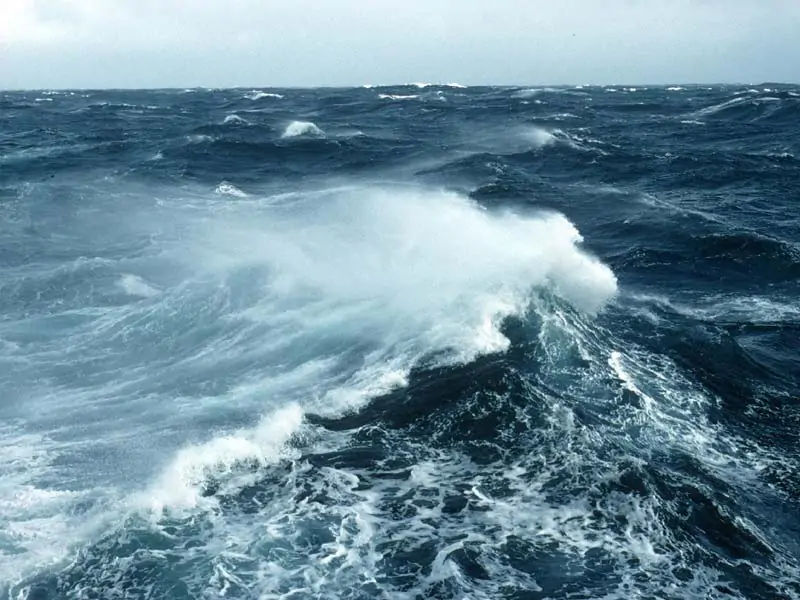 The global "conveyor belt" that carries heat around the planet is driven by the ACC and acts as a home for thousands of rare species. The cold and dense waters of ACC also help in storing carbon in the deep ocean.

"You go from warmer waters in the Atlantic, Pacific, and Indian Oceans to very cold waters around Antarctica. And then the salinity goes down. There's a distinct fauna there, so minke whales, certain kinds of seals, penguins, fish, and birdlife are abundant in the Southern Ocean based on those environmental factors," National Geographic geographer Alex Tait explains.