Steven Paul Jobs is the full name of Steve Jobs. He was born and bought up in San Francisco, California, the USA, on February 24, 1955. He passed away on October 5, 2011, in Palo Alto. He was Apple Computer, Inc. (now Apple Inc.) co-founder and passionate leader of the portable computer era. 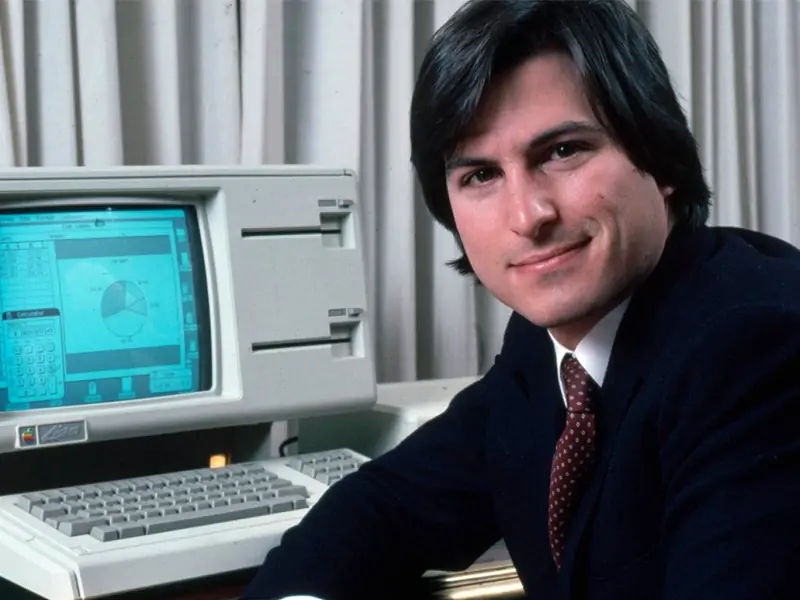 Steve Jobs, who was born in 1955 to two University of Wisconsin university graduates who put him as a child for adoption, was bright but aimless, dropping out of college and dabbling in various endeavors before co-founding Apple with Steve Wozniak in 1976. Jobs left Apple in 1985 to found Pixar Animation Studios, then returned to the company more than a decade later. Jobs passed away in 2011 after a protracted fight with pancreatic cancer. 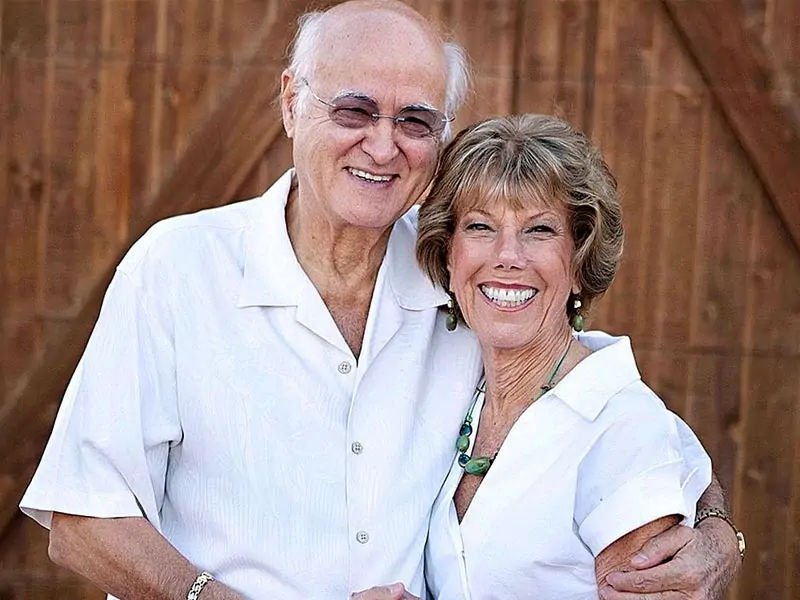 Jandali Jobs, Jobs' father, was a Syrian political science professor. Schieble, his mother, was a speech therapist. Jobs' original parents were married and had another child, Mona Simpson, soon after he was given for adoption. It wasn't until Jobs was 27 that he was able to learn more about his biological parents.

Jobs was adopted as a newborn by Clara and Paul Jobs and given the name Steven Paul Jobs. Clara worked as a bookkeeper, and Paul served in the Coast Guard as a machinist.

He resided in Mountain View, California, with his adopted family, in the region that would later be called Silicon Valley. Jobs and his father focused and worked on electronics in their home garage when he was a child. Paul taught his kid how to disassemble and rebuild electronics, a hobby that fostered his confidence, persistence, and mechanical aptitude.

School and College of Steve Jobs

While Jobs was always a clever and imaginative thinker, his childhood was marred by difficulties with conventional education. Jobs was a primary school troublemaker because he was restless, and his fourth-grade teacher had to pay him to get him to learn. Jobs tested so well that administrators wanted to skip him ahead to high school, which his parents refused.

Steve Jobs attended Reed College in Portland, Oregon, after graduating from high school. After six months, he dropped out of college due to a lack of focus and spent the next 18 months taking creative classes at the institution. Jobs later recalled how a calligraphy class sparked his interest in typography. Jobs began and started working/operating as a video game designer for Atari in 1974. Many months later, he quit the company to seek spiritual understanding in India, traveling further and engaging with psychedelic drugs. 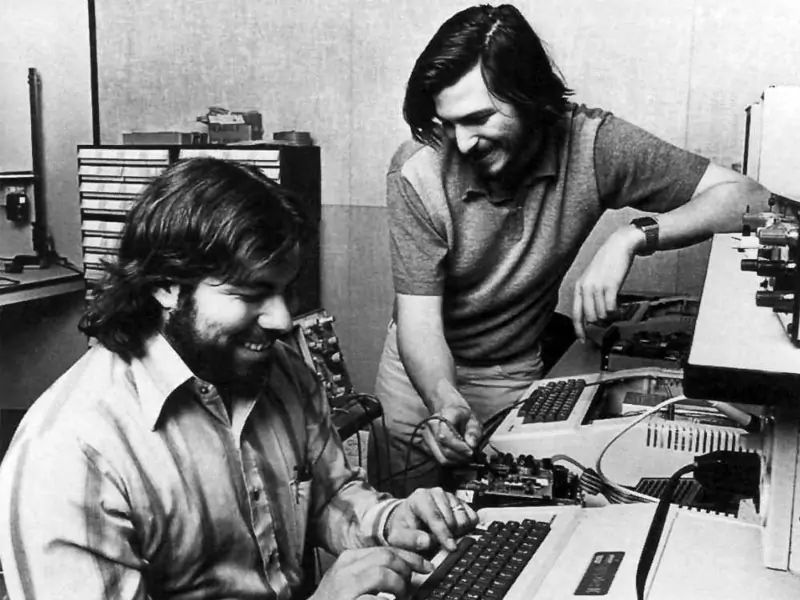 When Steve Jobs was a student at Homestead High School, he met Wozniak, his future partner and co-founder of Apple Computer, a student at the University of California, Berkeley.

Wozniak explained why he and Jobs got along so well in a 2007 interview with PC World: "We both enjoyed electronics and the way we used to wire up digital chips. Few people understood what chips were, how they worked, and what they could do at the time. "I'd built a lot of machines, so I was much above of him in electronics architecture, but we still had common interests." We both have quite different perspectives on current events in the world.

Creating and Departing from Apple Computers

Jobs and Wozniak founded Apple Computer in the Jobs family garage in 1976, when he was only 21 years old. Jobs sold his Volkswagen vehicle, while Wozniak sold his treasured scientific calculator to support their entrepreneurial enterprise. Jobs and Wozniak are credited with democratizing advanced technology and making things lighter, smaller, cheaper, more intuitive, and accessible to the general population.

Wozniak envisioned a line of user-friendly personal computers. With Jobs in charge of marketing, Apple initially sold them for $666.66 each. Apple's sales climbed by 700% to $139 million three years after launching its second model, the Apple II. The Apple I earned the company approximately $774,000.

Apple Computer became a public listed company in 1980, with a fair/true value of $1.2 billion by the close of its first working day. Jobs sought Pepsi-Cola marketing guru John Sculley to take over as Apple's CEO.

Apple debuted the Macintosh computer in 1984, portraying it as part of a counterculture lifestyle: romantic, youthful, and creative. Despite strong sales and performance that outperformed IBM's PCs, the Macintosh was not IBM-compatible.

Jobs, according to Sculley, was damaging Apple, and the company's leaders decided to phase him out. Jobs was forced into a more marginalized position due to not having an official title with the firm he co-founded, and he abandoned Apple in 1985.

NeXT founded by Jobs

After leaving Apple in 1985, Jobs founded NeXT, Inc., a new hardware and software company. The company struggled to sell its specialized operating system to broad America. Apple eventually purchased it in 1996 for $429 million. 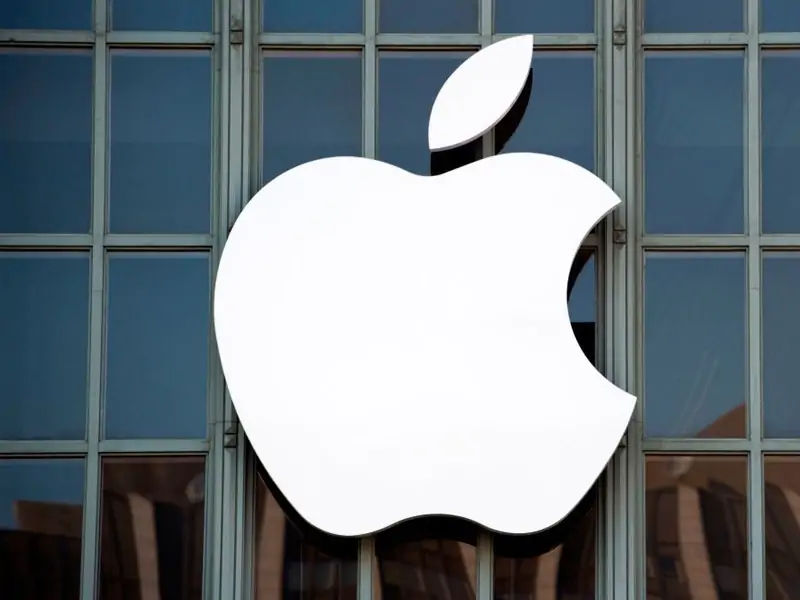 Jobs returned to his role as Apple's CEO in 1997. Jobs is credited with rejuvenating Apple in the 1990s, just as he was responsible for the company's success in the 1970s. 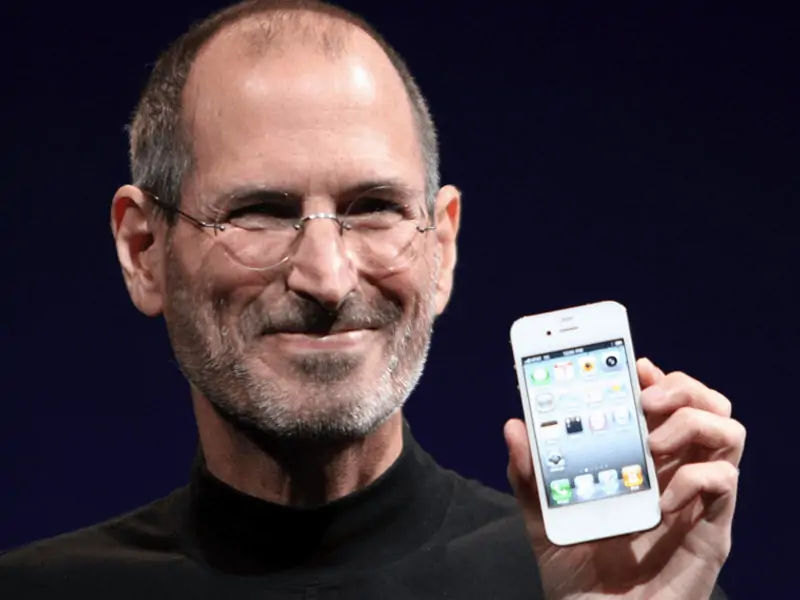 In the years after that, Apple has released breakthrough devices such as the Macbook Air, iPod, and iPhone, all of which have influenced the progress of technology. Competitors hurried to manufacture identical technology almost immediately after Apple debuted a new device.

In 2007, Apple's earnings resulted dramatically improved: stocks were valued at $199.99 per share, a record at the time, and the corporation boasted a spectacular $1.58 billion profit, an $18 billion bank surplus, and 0% debt.

Apple became the second-largest music retailer in America/USA in 2008, trailing only Walmart, thanks to iTunes and iPod sales. Apple is also ranked top on Business magazine's list of USA's Most Praised Corporations, and first among Fortune 500 businesses in shareholder returns.

Jobs wedded Laurene Powell on March 18, 1991. Powell was a Mba graduate at Stanford, and the two met there in the early 1990s. In Palo Alto, California, they were married and had three children: Reed, Erin, and Eve.

Jobs had a girl, Lisa, with lover Chrisann Brennan in 1978, 23 years old. In court records, he denied the paternity of his daughter, stating he was sterile.

Lisa Brennan Jobs later wrote about her childhood and friendship with Jobs in her 2018 book Small Fry. According to Lisa, DNA tests confirmed that she and Jobs were a match in 1980. He was ordered to begin providing paternity payments to her financially strained mother. Jobs did not start dating his daughter until she was seven years old. Lisa moved in with her dad when she was an adolescent.

Jobs was diagnosed with a neuroendocrine tumor, an uncommon but treatable form of pancreatic cancer, in 2003. Rather than immediately undergoing surgery, Jobs elected to modify his pesco-vegetarian diet while considering Eastern therapy possibilities.

Jobs postponed surgery for nine months, causing concern among Apple's board of directors. Executives were concerned that if news got out that their CEO was ill, shareholders would withdraw their stock. However, Jobs' confidentiality prevailed over shareholder transparency in the end.

Jobs underwent successful surgery to remove a pancreatic tumor in 2004. Jobs, true to tradition, revealed little about his health in the years that followed.

Early in 2009, reports spread concerning Jobs' weight loss. Some speculated that his health difficulties, which included a liver transplant, had returned. Jobs replied to these worries by claiming to be suffering from a hormonal imbalance. He took a six-month leave of absence a few days later.

In an email to staff, Jobs claimed that his "health-related concerns are more complex" than he imagined and then identified Tim Cook, Apple's chief operating officer, as "responsible for Apple's day-to-day operations."

On September 9, 2009, after almost a year out of the limelight, Jobs made a keynote presentation at an invite-only Apple event. Throughout much of 2010, he served as master of ceremonies, including the presentation of the iPad.

Jobs revealed his intention to take medical leave in January 2011. He stepped down as CEO of Apple in August, handing over the reins to Cook. 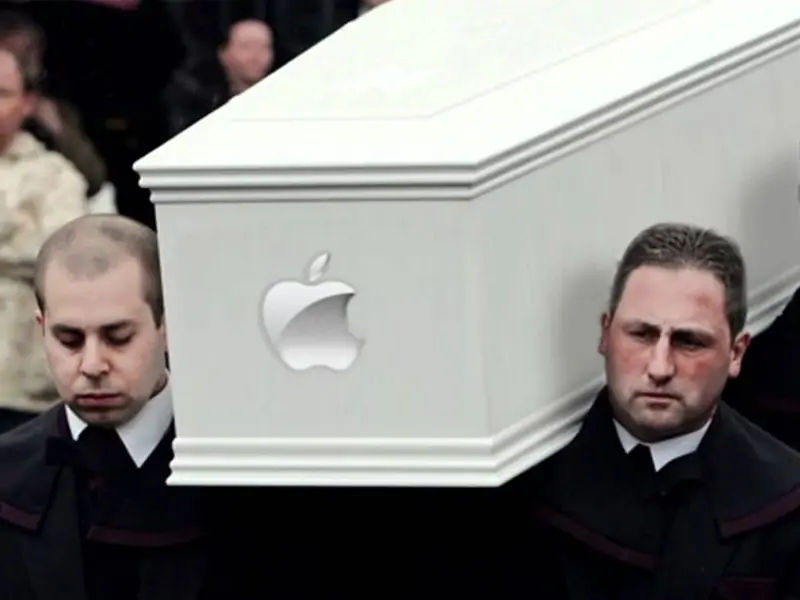 On October 5, 2011, Jobs died in Palo Alto, California, following a nearly decade-long battle with pancreatic cancer. He was 56 years old at the time of his dismiss.

In a funeral for Jobs, his sister Patty Simpson stated that just before passing, Jobs stared for a long time at his sister, Patty, then at his wife and children, past them, and said his final lines and words: OH WOW.