The Story Behind "Ford", The Henry Ford

Henry Ford was a leading American industrialist and the world's leading automobile manufacturer Ford Motors. Apart from being the founder, Henry was also the chief developer of the assembly line technique of mass production. He was not an ordinary businessman. What he did, he did bring a change. When Henry entered the automobile business, he ensured that his firm developed such cars that made them more accessible to the middle class, which Ratan Tata did in India in the 21st century. Ford's entry into the automobile market changed the face of the industry in the 20th century. 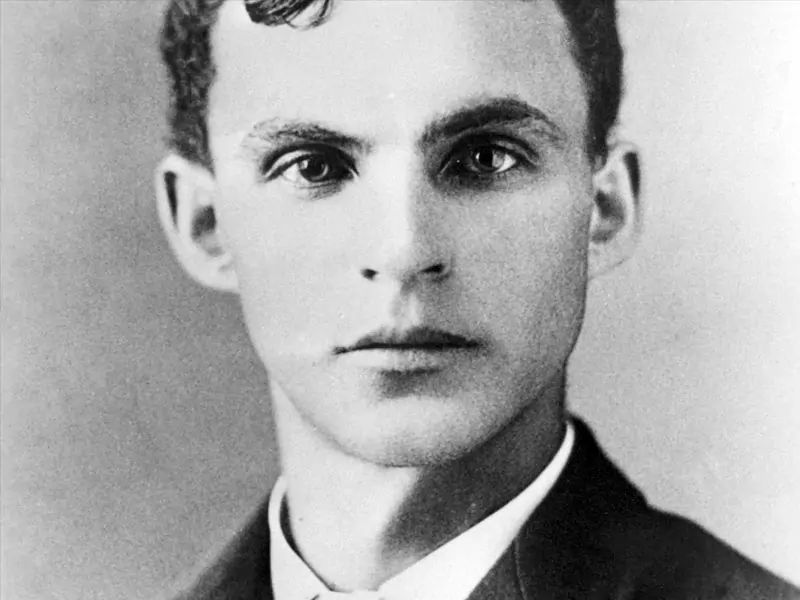 On July 30, 1863, Henry Ford was born to William Ford and Mary Ford on a farm in Springwells Township, Michigan. He was interested in machines and fixing things from a very early age. Henry used to dismantle and reassemble the timepieces of friends and neighbors several times. He earned a reputation as a repairman in his locality. A part of Henry was gone forever after his mother passed away in 1876. His father wanted him to take over the family farm, but the industrialist had some other plans. "I never had any particular love for the farm—it was the mother on the farm I loved," he wrote to his father.

He eventually left his home in 1879 and started working as an apprentice machinist in Detroit. In 1882, he returned to his farms, where he gained mastery at operating the Westinghouse portable steam engine. It helped him find a job at Westinghouse, where he was tasked to service the steam engines.

After a few years of struggle, Henry became an engineer with the Edison Illuminating Company in 1891. Within a couple of years, he got promoted to the post of Chief Engineer. He managed to develop a self-propelled vehicle in the year 1896. The vehicle was named Ford Quadricycle. He was not happy with the vehicle and wanted to modify it further. He met Thomas Edison during a meeting in 1896 and earned praise from Edison for his vehicle. This encouraged him to build a second vehicle in 1898. He eventually resigned from the Edison company and formed the Detroit Automobile Company. The company, however, dissolved in 1901 as the vehicles produced by it were not up to the mark. Ford Motor Company came into existence in 1903. One of the first successful cars by the company was the Ford 999. Henry was set for a big ride now. We all know where Ford stands today. 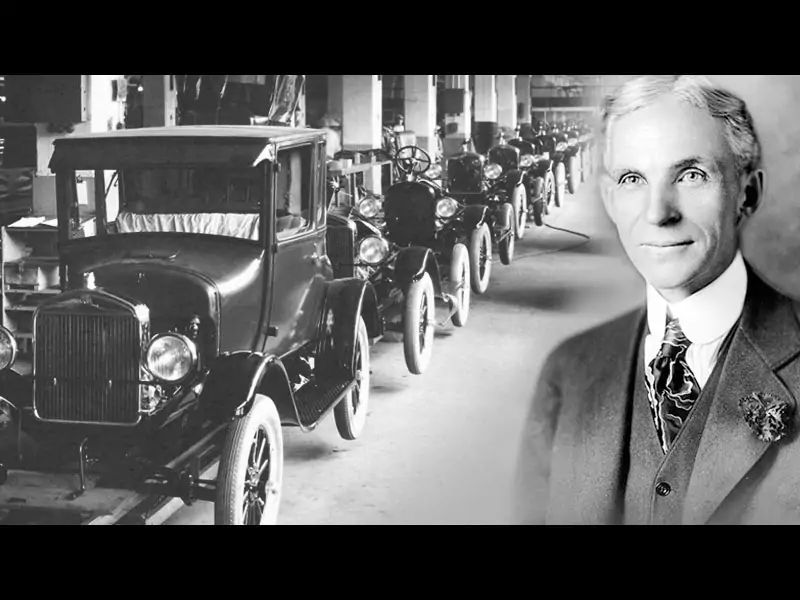 Apart from being a great industrialist, Ford was also a great visionary. He always took care of his employees. He increased the wages of employees regularly. Not many would know that he introduced a 5-day work week, reducing the work hours from 48 to 40 in a week. However, he was always against labor unions. He believed that the unions were heavily influenced by politicians and political agendas.

Ford took a giant leap into the aviation sector during the first World War. It built Liberty engines during the first world war. In 1925, Ford acquired the Stout Metal Airplane Company. Ford 4AT Trimotor or "The Goose" was the most successful aircraft of the company.

While Henry Ford supported the Allied powers during World War I and blamed Germany for the aggression, he was strongly against the second World War. He used to say that war is a business of the greedy. 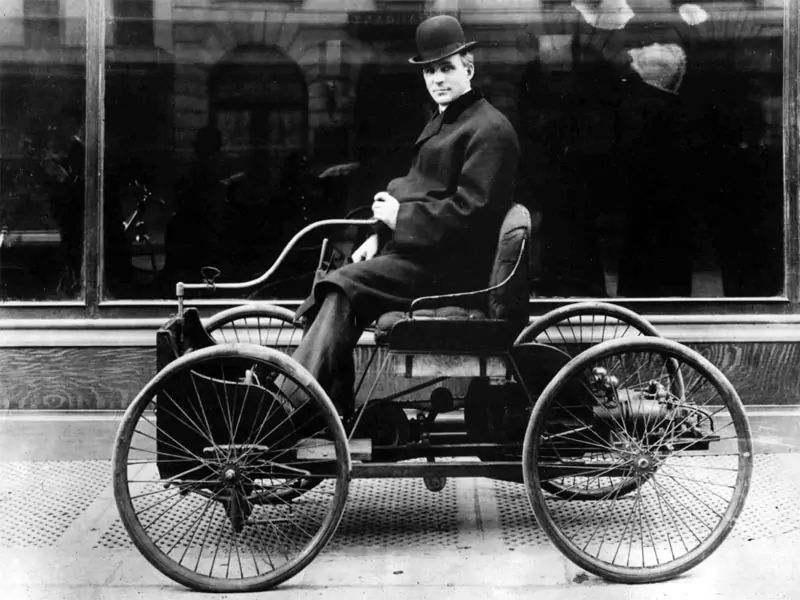 Ford started a weekly newspaper that published antisemitic views in the early 1920s. He also funded square dancing in American schools and strongly hated jazz created by the Jews. He was often accused of religious prejudice. 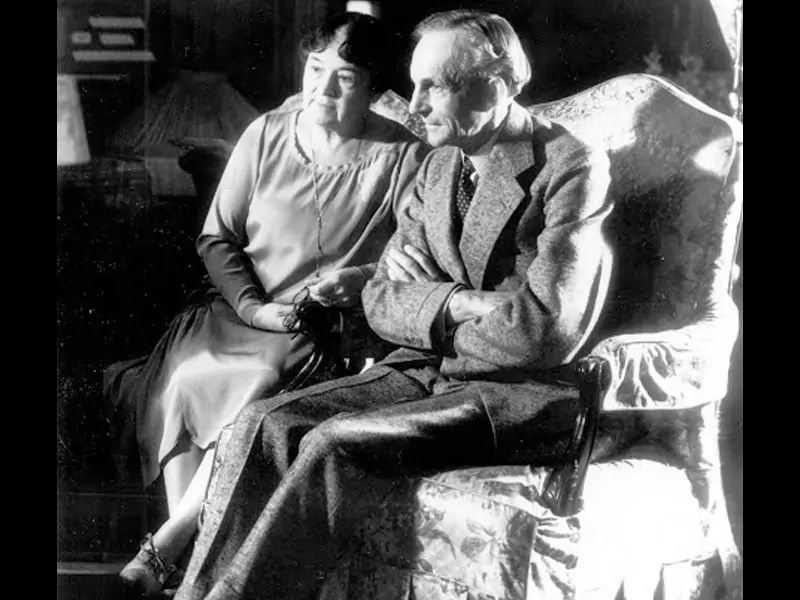 On April 7, 1947, Ford died of a cerebral haemorrhage in Dearborn at the age of 83. He was buried in the Ford Cemetery in Detroit.