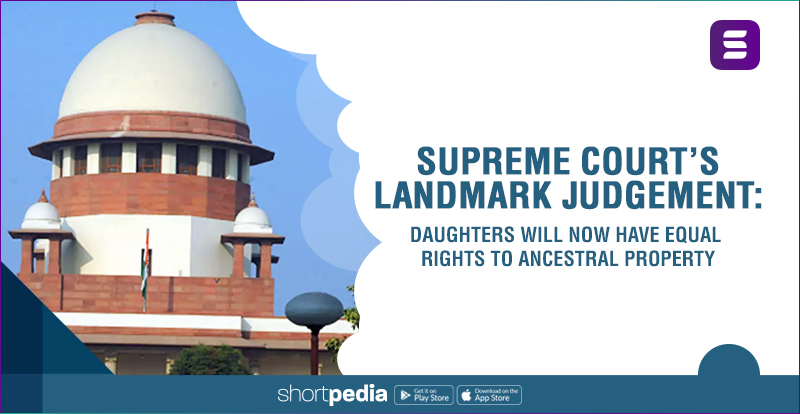 1. A three-judge bench ruled that a Hindu woman’s right to be a joint heir to the ancestral property is not dependent on whether her father is alive or dead but is valid by birth.

2. The Hindu Succession Act of 1956 governed succession and the inheritance of property but only recognized males as legal heirs. This law applied to everyone who is not a Muslim, Christain, Parsi, or Jew by religion.

3. In the Hindu Undivided Family, many legal heirs could exist through generations jointly. Traditionally, only male descendants of a common ancestor along with their mothers, wives, and unmarried daughters were considered a joint Hindu Family. The legal heirs hold the family property jointly.

4. In 2005, it was stated that daughters can also have joint-heirship in her own right the same way as the son but the only condition was that both the father and daughter had to be alive.

5. Now in 2020, the Supreme Court did away with that condition as well which required the father and daughter to be alive to have joint-heirship.

6. The SC said, “Once a daughter always a daughter. Son is a son until he is married. The daughter shall remain coparcener throughout life, irrespective of whether her father is alive or not. A daughter must be given equal rights as sons, daughter remains a loving daughter throughout life.” 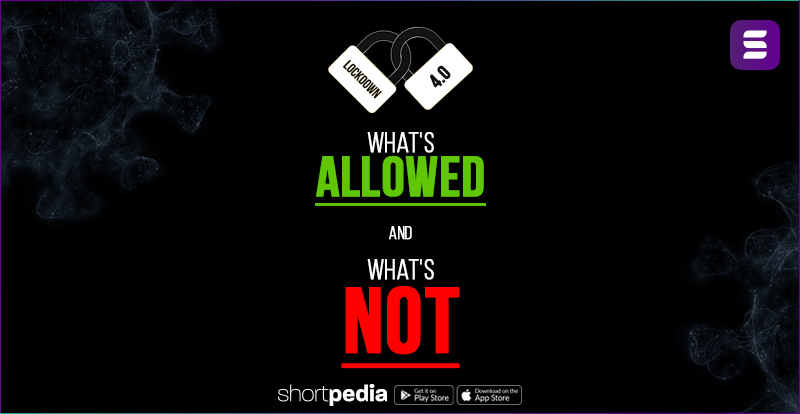 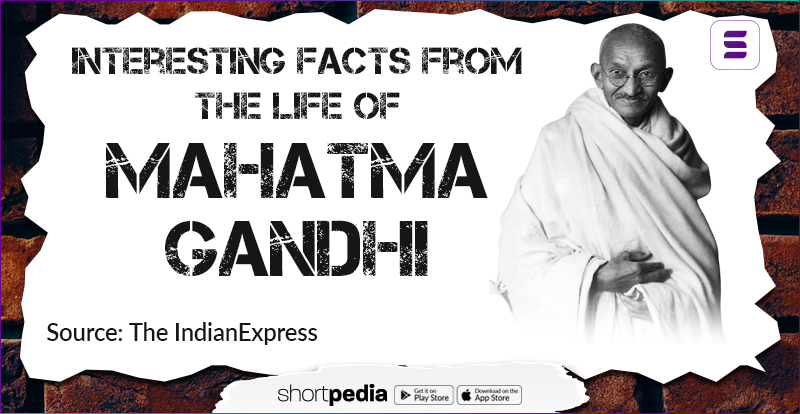 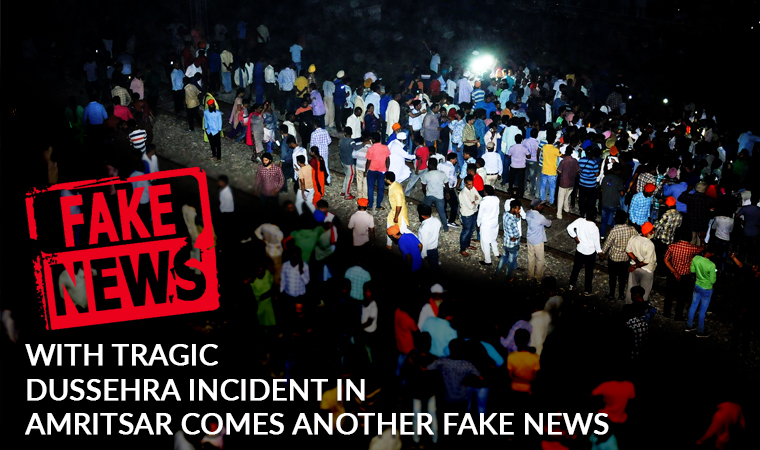 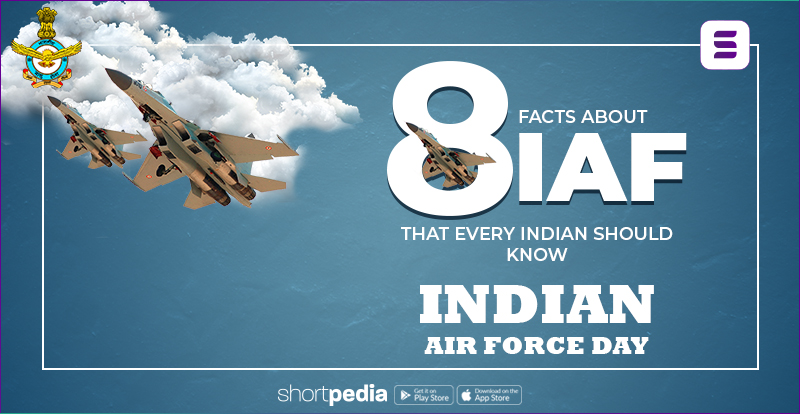 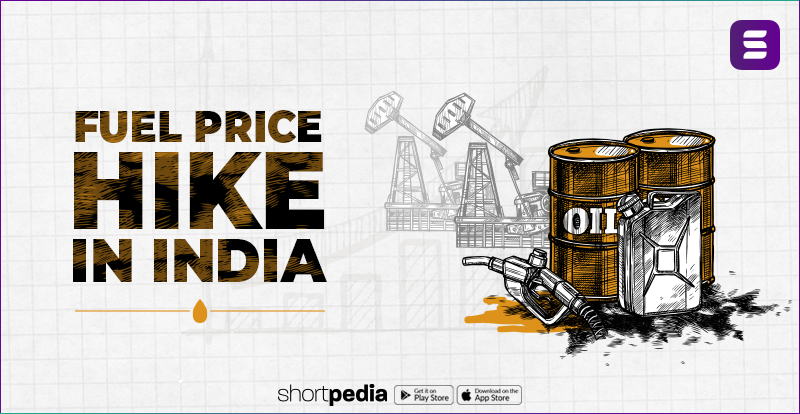 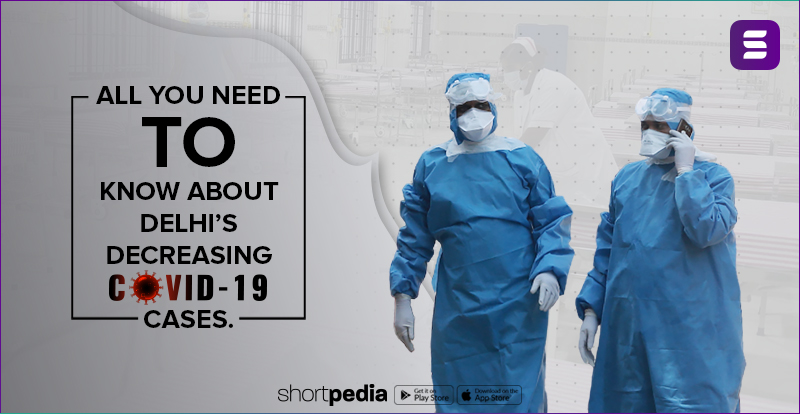