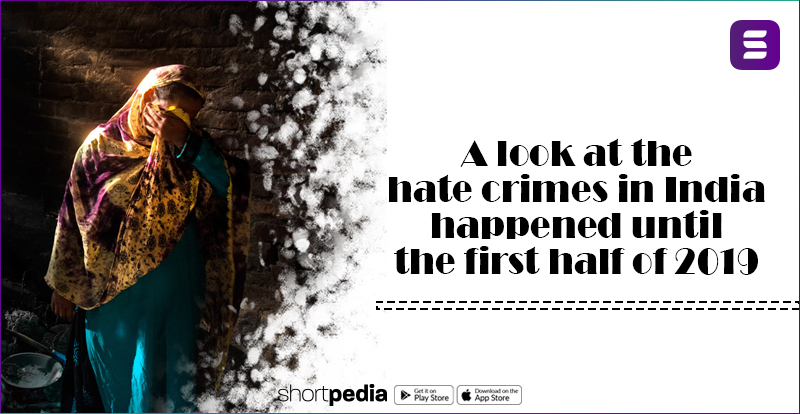 1. In the first six months of 2019, 181 incidents of alleged hate crimes have been recorded.

2. Between January and June 2019, over two-thirds of the victims suffered harm on account of their caste, religion, or gender identity.

3. 58 reported hate crimes were directed at women who identified themselves as either Dalit, Muslim, Christian, Adivasi, or LBT persons. In 30 of these incidents, women were either raped or sexually assaulted.

6. Between 2016 and 2019, the National Human Rights Commission registered 2,008 cases where minorities/Dalits were harassed, including cases of lynchings. 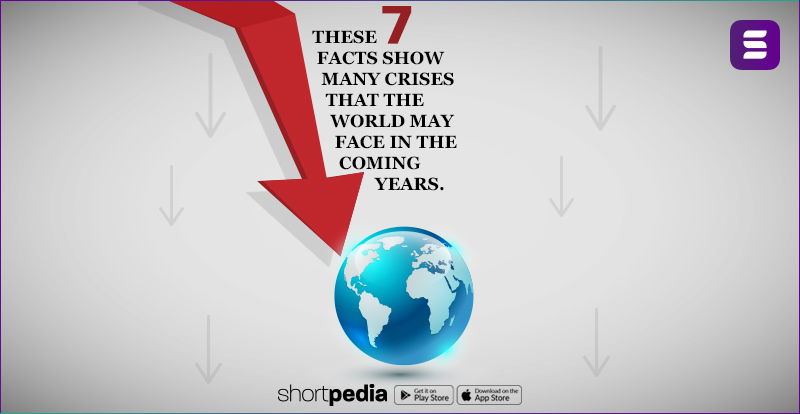 1. By 2025, we may be among the 1.8 billion people who would not have water to drink because two-thirds… 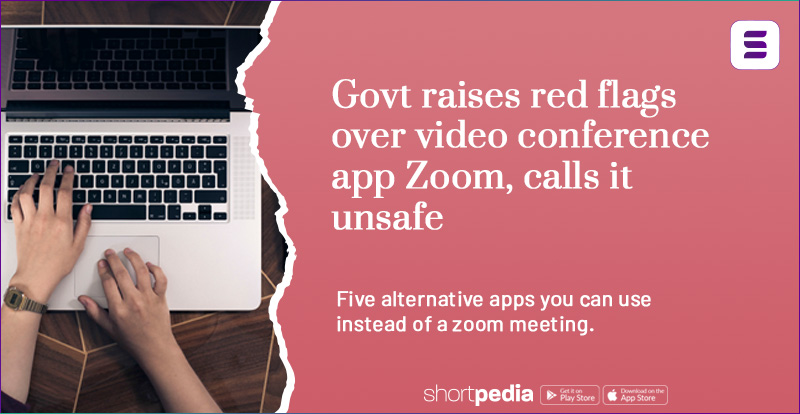