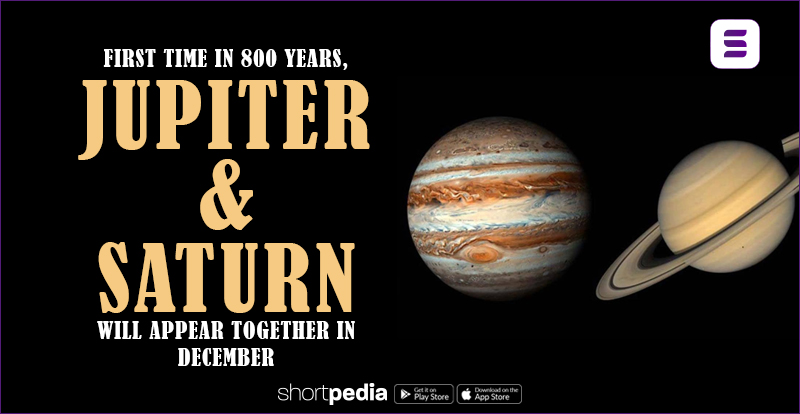 1. Earth’s skies are going to witness a rare occurrence that was last spotted in the middle ages — as claimed by astronomer Patrick Hartigan from Rice University.

2. On December 21, 2020, Jupiter and Saturn will appear as if they’ve fused together, as winter solstice rolls on.

3. Alignments between these two planets are rather rare, occurring once every 20 years or so, but this conjunction is exceptionally rare because of how close the planets will appear to one another.

4. Astronomers have been seeing the two gargantuan planets approach one another in Earth’s sky since summer this year.

5. However, from December 16 to December 25, the two would be separated with a distance less than the diameter of a full moon — in case you didn’t know, that’s really close.

6. In case you do miss this event, the next time you’ll see something like this is 60 years later in 2080, and after that, these two planets won’t come together like this until the year 2400.

Topics #Jupiter #Saturn #Sky #Universe
Don't Miss it Rs 1.5 crore fines collected in Delhi So Far For Not Wearing Masks
Up Next Violence against women rose from 23.5% to 51% in UP 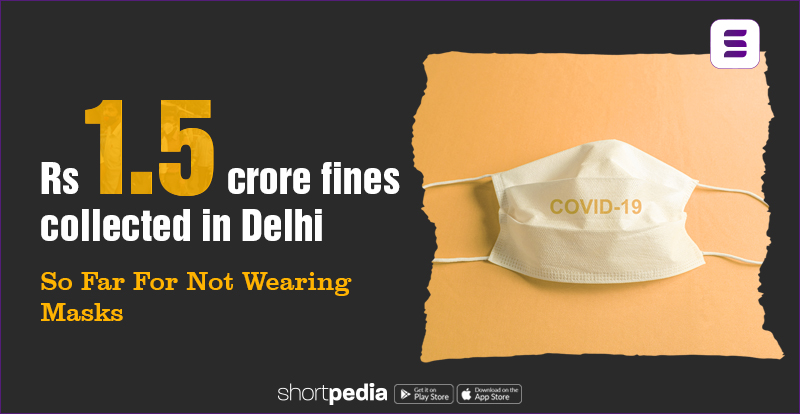 1.  The COVID-19 situation in Delhi continues to remain grim and is likely to remain the same for the near… 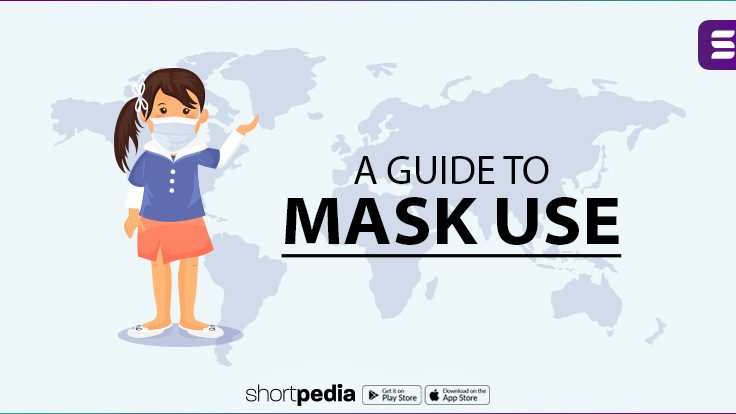 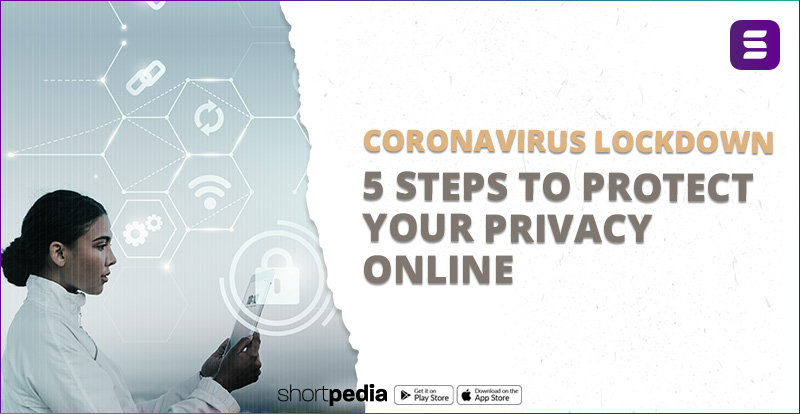 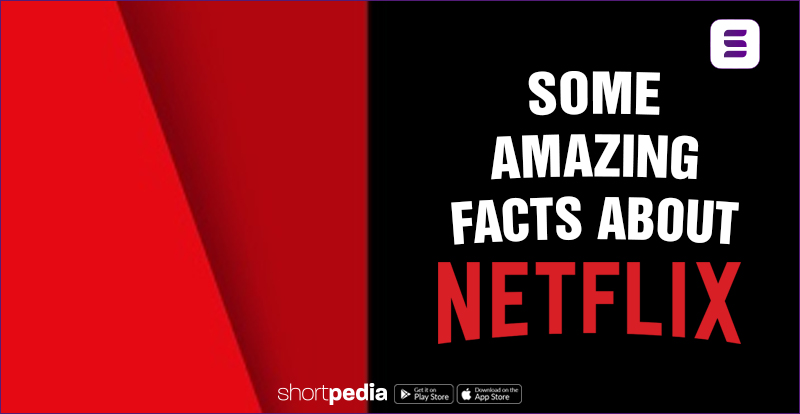 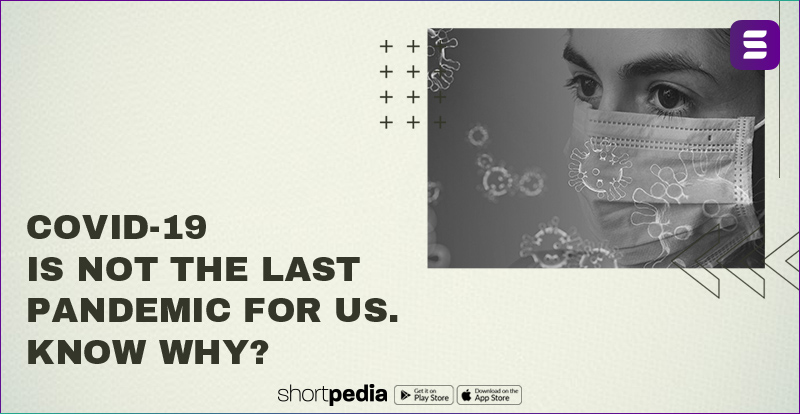 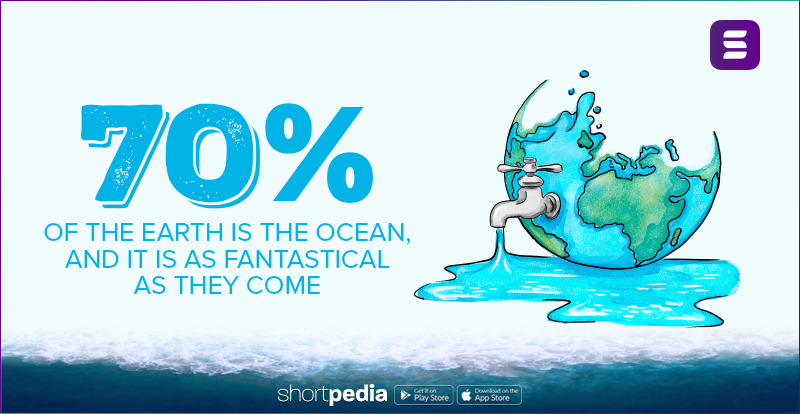