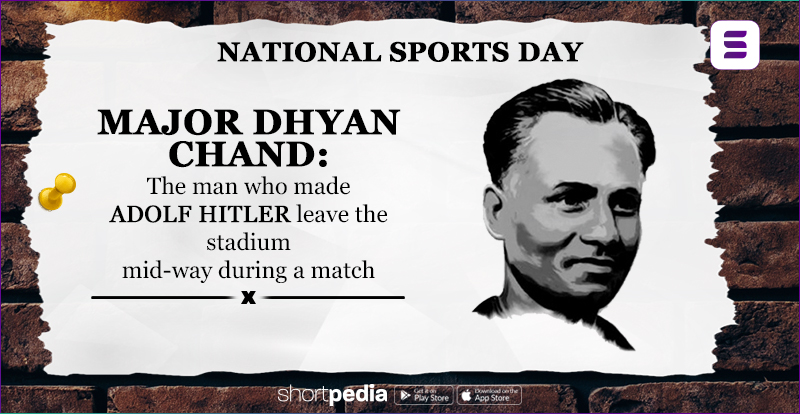 1. Dhyan Chand joined the Indian army at the age of 16 in the year 1921. He started playing army hockey tournaments in the year 1922, and continued playing them for the next four years, until 1926.

2. The Hindi word ‘Chand’ means the moon. Dhyan Chand used to practice a lot after his duty hours in the night and he used to wait for the moon to come out so that the visibility on the field improved. Because of this, his fellow players called him Chand.

3. Dhyan Chand is known as ‘Hockey ka jaadugar’ (Magician of the hockey game). It has been widely reported that Dhyan Chand used to practice on the railway tracks by keeping the ball on one track and playing with it till 1 or 2 km without letting the ball fall off the track.

4. In 1936 during the Berlin Olympics, India has to face Germany in Finals. Adolf Hitler was present during the match but he left mid-way as he saw Germany losing. Hitler expressed his desire to meet Major Dhyanchand after the Olympics.

5. In 1956, Dhyan Chand retired from the army with the rank of Major, and in the same year, he was conferred India’s third highest civilian honor, the Padma Bhushan, by the Government of India.

6. After Dhyan Chand retired he coached for a while and then settled in Jhansi. However, the last days of Dhyan Chand’s life were not very memorable, as he was short of money and was ignored by the nation. 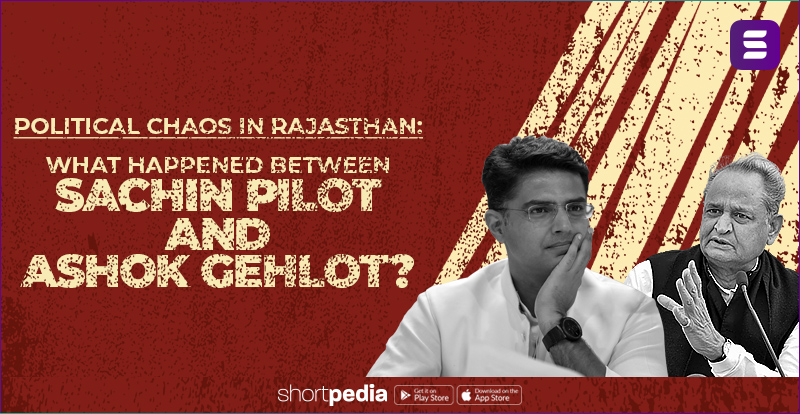 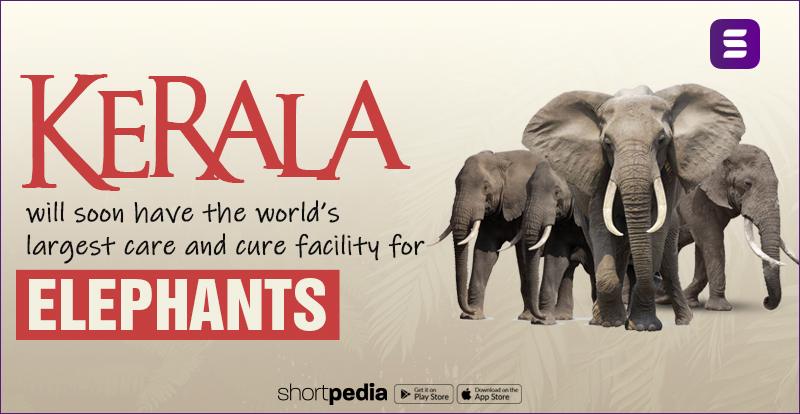 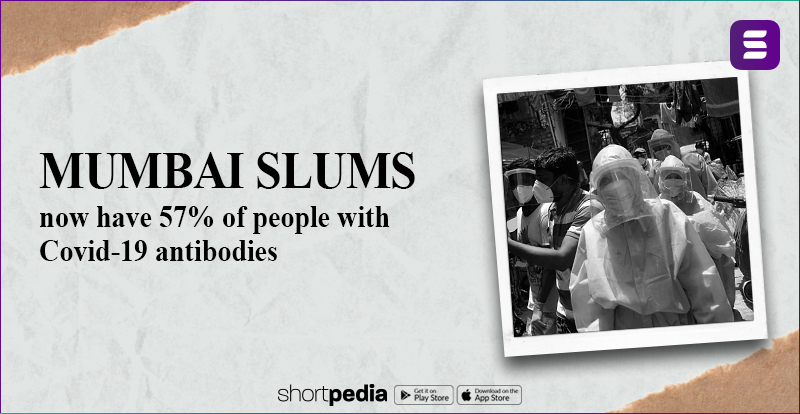 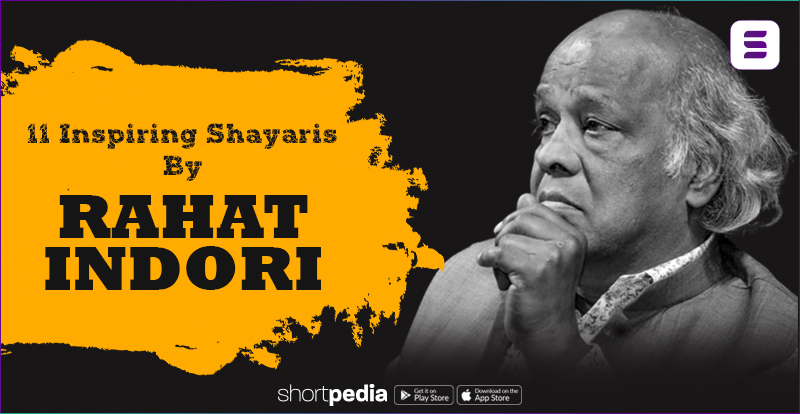 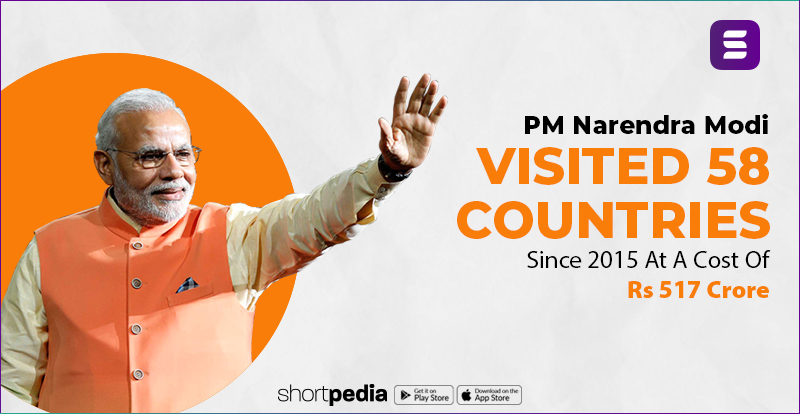 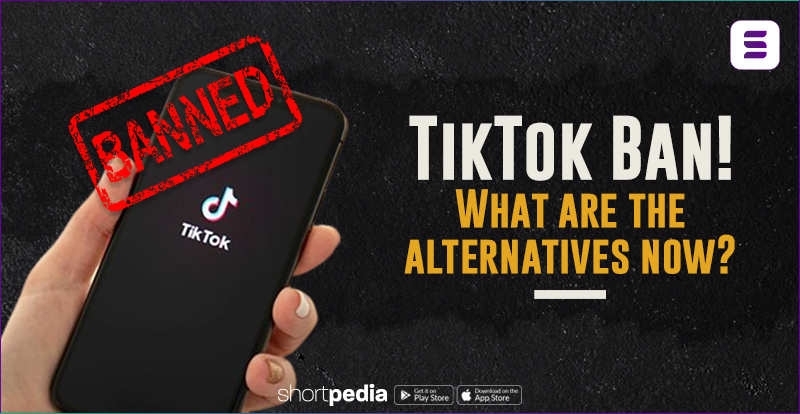